4 Indian remakes of popular K-dramas, Desi fans might not have seen coming 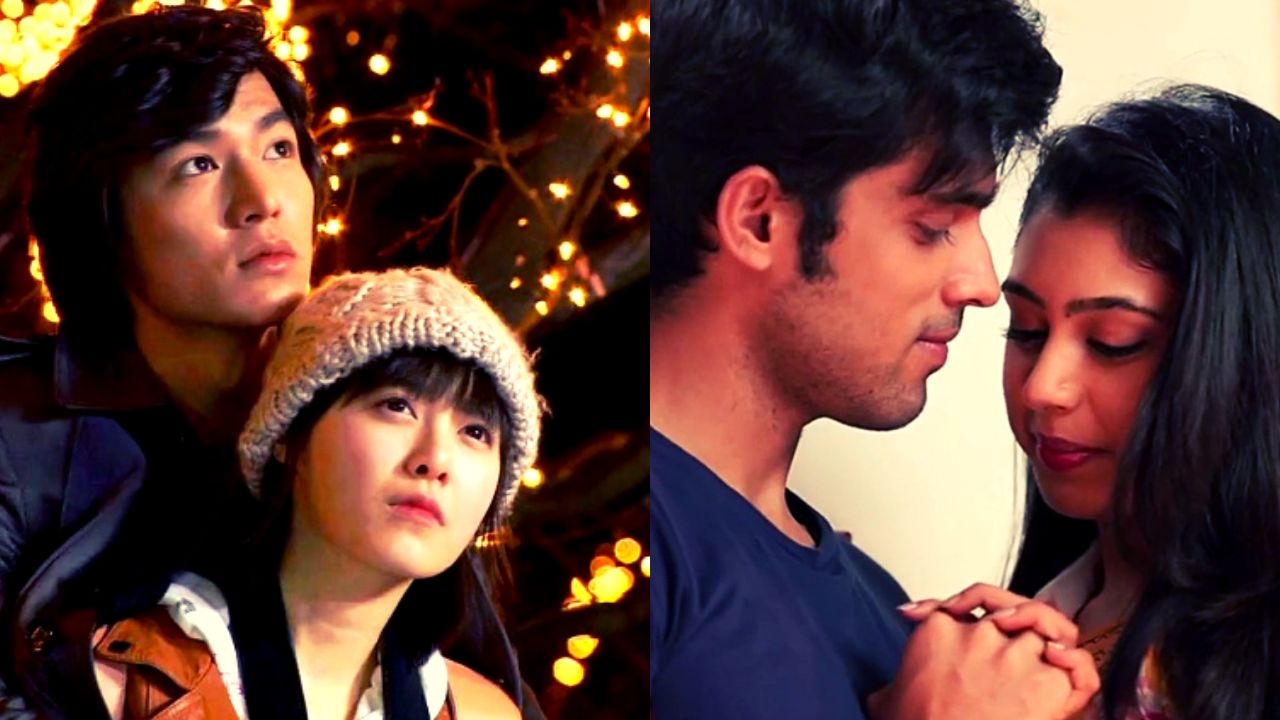 K-dramas and Desi fans the connection is entirely ‘Dil se Dil tak’. No doubt in the last 5 years the Korean entertainment industry has got a good boost in the country and that love skyrocketed during the time of pandemic which introduced K-dramas and K-pop to a large section of people including India’s mainland all thanks to OTT streaming giants Netflix, Amazon, Viki etc. Well, now that we are talking about how Desi fans are head over heels with are neighbors' contents, how great it would be to hear that some of their favorite K-dramas have an Indian adaptation while few are upcoming.

Yes, you read that correctly. A couple of the most popular Korean dramas also have their own Indian adaptations. Many of you may have seen the film but may have missed it. The storylines of a few well-known Indian youth TV shows have been influenced by K-dramas. Let’s get started.

Kaisi Yeh Yaariaan is inspired from Boys over flowers

Nandhini, a teenage girl who relocates to Mumbai from her hometown and unanticipatedly enrolls in an elite college, is the same plot one that was shown in Boys over flower when Gum Jan Di a poor girl gets enrolled in an elite college on scholarship. The widely popular Korean drama Boys Over Flowers served as the inspiration for Nandini and Manik's incredibly well-known love story. The show included a love triangle and also a group of best friends. The only difference was that in BOF we saw F4 and in the Indian version we got Fab 5, although the essence remained the same. The show went a hit among youths and was a massive TRP booster.

Another Lee Min Ho’s K-drama inspired show. No doubt why the Legends of the blue sea actor is quite famous in India. Coming back to the point, the basic concept and base plot was same in the show and that’s why it’s ok to call it an official Indian remake of Heirs also known as Inheritors from Netflix. Four main characters Shivin, Gauri, Ahaan, and Kia make up the plot. Shivin, Ahan, and Kia are wealthy children from families with successful businesses, whereas Gauri is from a poor household and is passionate about education. The show's lead actors include Krissann Barretto, Rhea Sharma, Nikhil Chaddha, and Karan Wahi. In Heirs Park Shin Hye took the female lead role of a poor girl who falls in love with a rich conglomerate son. The story also includes a love triangle which ends with the first lead ending with the girl.

Something in the rain

Soon, an Indian television series will be made based on the well-known South Korean drama "Something In The Rain," starring Jung Hae In and Son Ye Jin. A woman in her 30s who falls in love with her best friend's younger brother is the key character.  "Something In The Rain," also known as "Pretty Noona Who Buys Me Food'' is a popular Netflix hit with ample viewership. According to reports, the Indian media company Pocket Aces, which has produced popular shows including "small things," has acquired the rights to give an Indian version to the show.

On his visit to India, the director of the Ahn Hyo Seop and Kim Se Jeong k-drama gave a nod to the Indian version of Netflix hit k-drama Business proposal. Hyunwoo Thomas Kim, the co-founder and president of Kross Pictures, was recently in India and was approached by a number of producers regarding the rights to remake the drama in Indian languages. He says that Telugu will likely be the first remake language, followed by Hindi. The proposals are now up for discussion.