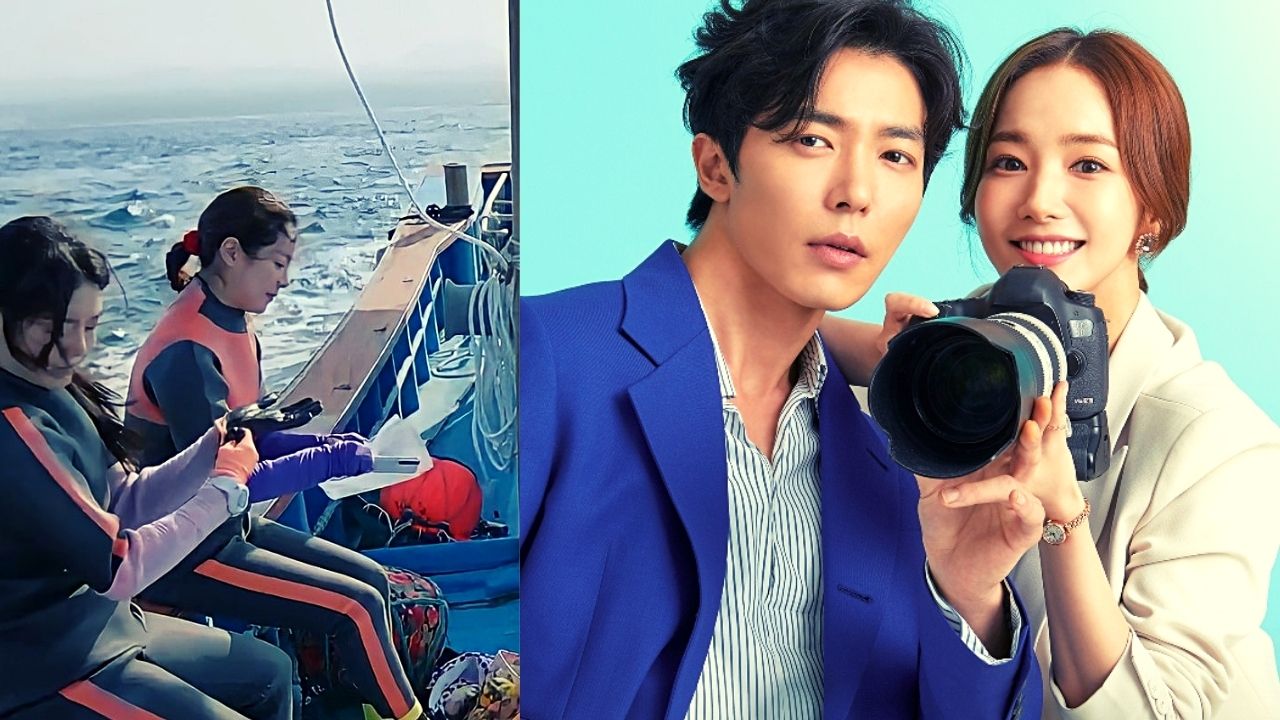 K-dramas inspired jobs: K-dramas have provided us with a lot of everyday life inspiration, ranging from extraordinarily creative dating ideas to excellent skin care routines, Seoul high end fashion to never heard before career alternatives. Although the last one may have surprised you, if you are a die-hard K-drama fan who enjoys binge-watching them in the free time, you may also be interested in the discussion that is about to begin. Let's take a look at some of the incredible careers feat K dramas.

Take a clue from Her Private life actress Park Min Young aka Sung Deok Mi who is an art curator for a famous gallery in Seoul.There is a lot of job scope in the art sector, a lot of us don’t have much knowledge about. Watching her role in the K-drama definitely gave job goals to those who are good in organizing and taking responsibility. Curators are in charge of a museum or art gallery's collection of exhibitions. Their duty is to develop libraries. Through exhibitions, publications, events, and audio-visual presentations, curators create new ways to understand items, archives, and artworks.

Netflix K-drama Run On is definitely one of the best underrated K-drama right now. But, the fact  that it related the youths of today so well will always make it special. In the series the actress Oh Mi Joo (Shin Se Kyung),is a movie translator who translates Korean subtitles into english and often helps the movie cast and crew while dealing with english phrases. Besides what catches attention is her getting a free trip along with the cast wherever they go.

Shin Ha Ri in Business proposal was a food researcher in her CEO boyfriend's company. Well, the fact that in India agriculture is the umbrella term for all the courses relating to food,animal husbandry and dairy, we forget often that degrees such as food tech and research also exist. Shin Ha Ri works as a food researcher for the food development team, developing new recipes for GO Food's and checking the diet and nutrition values before it goes for approval.

In India the job of a Barista is still not considered a type of job many parents would ever approve of. But, watching k-drama ‘the coffee prince’ it was clear that being a top class Barista is no less than being a 5 star chef. In the drama Go Eun Chan began working at the Coffee Prince cafe to support her income, but she soon discovered her passion for the craft of coffee and decided to continue her study abroad only to return as a Barista any 5 star would gladly welcome to.

In the K-drama just between the lovers the lead female’s friend loses her leg in a bike accident she then channels her inner artist and becomes the best webtoon artist designing digital comic books. Here is to all our animation and VFX lovers: become your own boss if you have talent so that you don’t have to run to those companies who have zero clue on how to utilize your skills.

Never thought about it, until we came across a Tawainese drama, ‘Falling into your smile’ and trust us the drama literally gave the vibe how esports has developed into something which can take over the world’s class platform and is doing so in many sectors. In the drama ZGDX is an esports team consisting of 5 members who competes with another esports team at national and worldwide championship level.

Woo Jin, the protagonist of "30 But 17," is a multimedia set designer in charge of creating a variety of sets by hand. He gets to design everything, from color schemes to organization, as well as scale models. Interesting isn’t it?

Netflix new K-drama ‘Our blues’ which is set at Jeju island, a top tourist destination spot in South Korea opens up with a group of female divers heading towards the sea with a boat captain and sub captain to catch fish. The interesting part was to see that even the old aged ladies in their 60’s were active enough to do so. This was definitely one of the best career choices we came across.