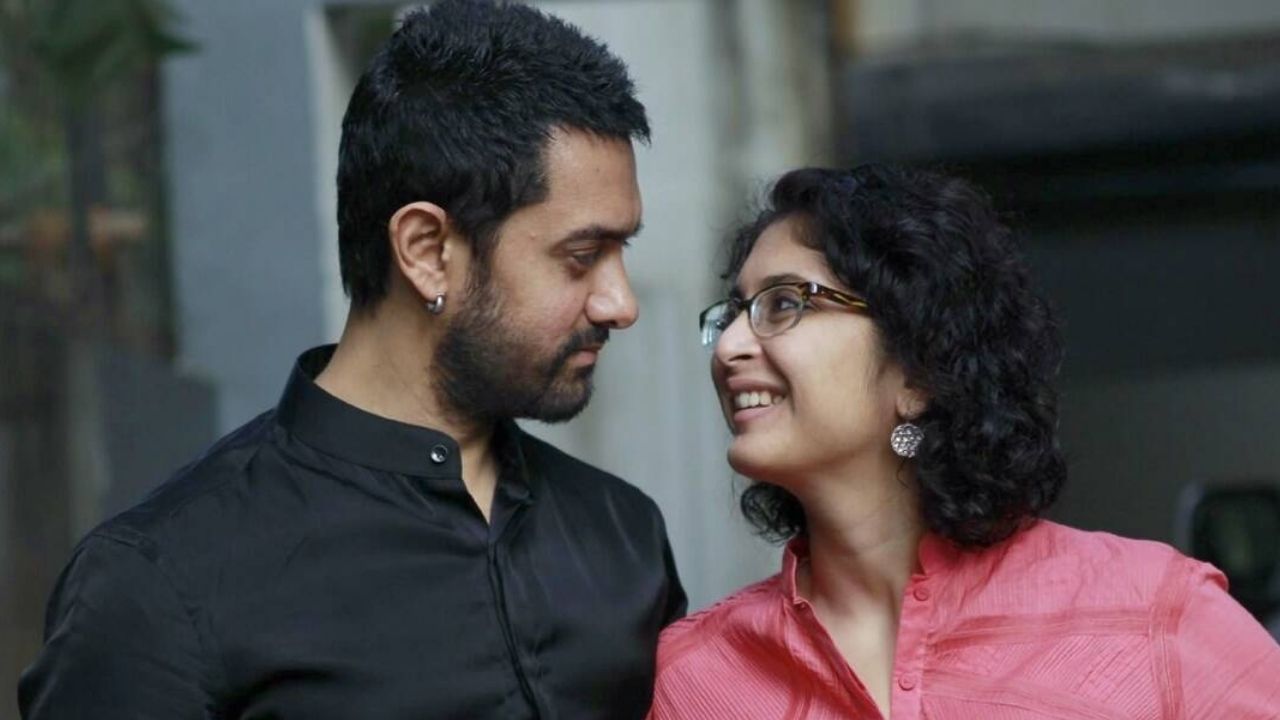 One of the most loved couples of the Bollywood town has been Kiran Rao and Aamir Khan. When the news of their separation came out, fans were left heart broken. However, Aamir and Kiran did not portray it to be a bitter breakup, in fact they mentioned their friendship is intact while they will keep collaborating on potential projects.


They announced their divorce during the film Laal Singh Chaddha, but they continued teh off screen work together, as they both co-produced the film. The duo seem to be enjoying the co-working together even after the divorce. As per the reports, the 56 years old actor will be producing another film which will be a directorial comeback for Kiron Rao. Another report suggests that 48 years old Kiron is focusing on a project which will be her next directorial project. She took 12 long years to do this, since she had helmed Dhobi Ghat before this. The film will be a mass entertainer. The film has come on the floor and the first schedule of the shoot has been commenced in Pune. The script was loved by Aamir and he came on board as producer as soon as he read the script. The film cast includes Jamtara fame Sparsh Srivastava, Qurbaan Hua fame Pratibha Ranta and  Nitanshi Goel from Peshwa Bajirao.

It is great to know that the couple are maintaining their friendship and collaborating for the right projects and keep it strong on the professional front too. The couple have a son together named Azad Rao Khan.