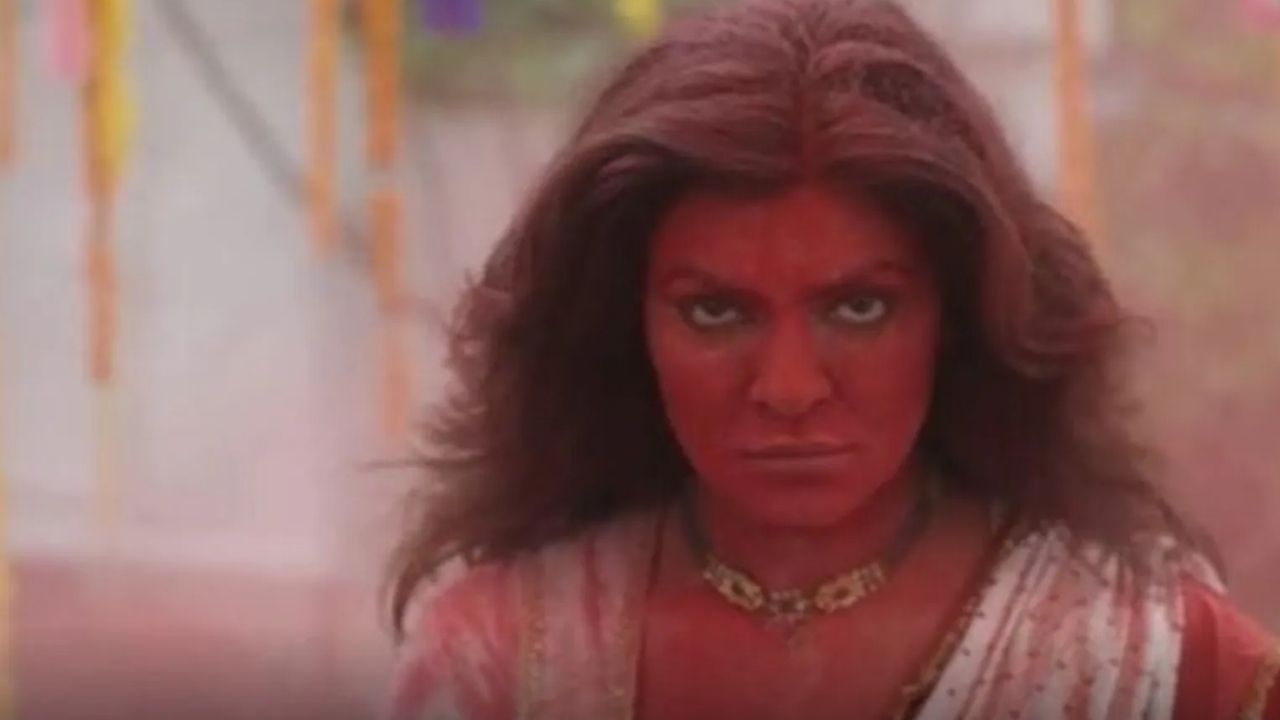 Aarya Season 2 Trailer Out: The second season of Emmy Award nominee Aarya is set to premiere on OTT very soon. Sushmita Sen has returned in her ferocious and deadly avatar to avenge her loss. Aarya 2 is this year's most anticipated crime thriller, following the success of the first season, which received high critical acclaim and a positive response from the audience. Earlier, Sushmita on her birthday shared the first look of the film following the teaser of the crime drama. And now the makers have dropped the trailer along with the release date of the film.

Sharing the trailer on her Instagram, the actress thanked everyone for having patience and gave  a glimpse about her character in the film. “#officialtrailer 😘😁THANK YOU FOR YOUR PATIENCE!!!🤗❤️Soooooo happy to bring AARYA back to you!!! 💃🏻👏🥰This season, her weakness is her greatest strength. Sherni aarahi hai 👊😉❤️ #AaryaIsBack#HotstarSpecials #AaryaSeason2 all episodes streaming from 10th Dec only on @disneyplushotstar. Watch the trailer here.


The trailer unveils the fierce character of Aarya who is back into the battle after she receives an unknown video. The 2-Min 20 sec clip will give you spine-chilling thrill and instant goosebumps watching Aarya transforming into a brutal avatar after receiving betrayal. The Sherni roars about her Family being her weakness but also the biggest strength and to save them she will go to any length. According to the trailer, Aarya left the country but has returned and is polishing her claws once more and this time she will take incharge of both the roles- Don and a working mother.

Aarya second season will premiere on Disney plus hotstar on December 10, 2021. In a statement, director Ram Madhavani said “"We are thrilled to release the Aarya Season 2 trailer." Aarya, as a character, represents both strength and tenderness. She must confront her past in order to save her family and safeguard her future.” Earlier, Sushmita said in an interview about how Aarya changed her life. “Playing Aarya has been a worthy experience and to do so successfully, showcasing the relationship of a mother and of a woman who can hold the family together, even if the family belongs to the underworld and Drug Mafia, you glue it all together. I think Aarya changed my life on many levels. It was an exciting and lovely series as an actor to be a part of. I think it was an all-round experience which has changed my life for the better, for sure.
Koffee with Karan bid it’s final goodbye; Karan Johar announces not to return; watch post
यह भी पढ़ें