Aayush Sharma Biography: Everything about brother-in-law of Salman Khan starring opposite him in film Antim 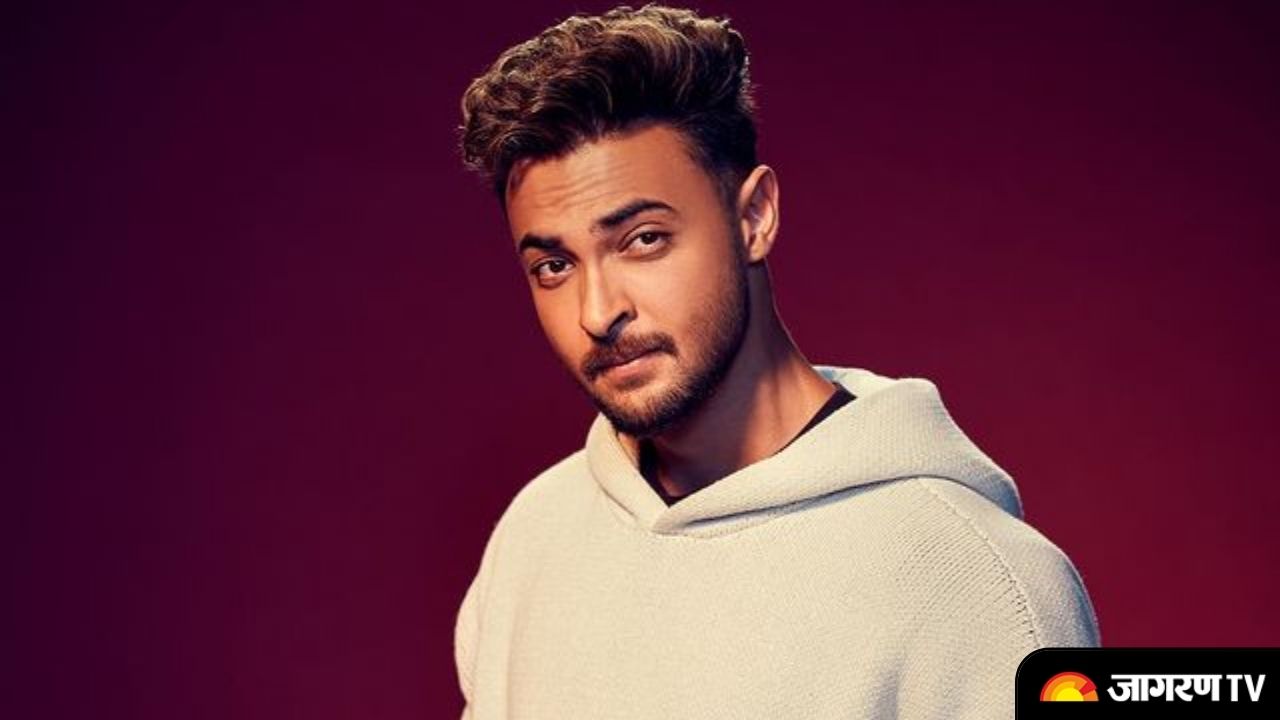 Aayush Sharma Biography:  Bollywood Superstar Salman Khan’s Brother-In-Law Aayush Sharma is all set to hit the big screens with the actor on Nov’25 2021. Aayush who made his debut in bollywood with 2018 film Loveyatri was away from films for 2 years. But finally he is all set with a big comeback. He will be sharing the screen with Salman Khan in the upcoming film Antim: The Final Truth and everyone is looking forward to his impactful performance.

Who is Aayush Sharma?

Born on 26 October 19, 1985, Aayush hails from Mandi Himachal Pradesh, India. Aayush is son of Anil Sharma and Sunneta Sharma. His father is a politician by profession while his mother is a homemaker. His family is a Brahmin and follows Hinduism. He is an alumni of Delhi Public School, New Delhi.

Aayush has a political family background. His grandfather Pandit Sukh Ram was a veteran Congress representative from Himachal Pradesh. His father Anil Sharma is also a politician and was elected to the Himachal Pradesh Legislative Assembly from Mandi as a member of the Indian National Congress in 1993, 2007, and 2012. He is associated with the Bharatiya Janata Party in 2017.

Aayush is a Delhi based businessman who is also unfurling his wings as an actor in Bollywood.

Sharma made his bollywood debut with 2018 film Loveyatri. It was a romantic musical film directed by Abhiraj Minawala. The film was produced by Salman Khan and starred Warina Hussain opposite Aayush Sharma.

Soon Aayush will be seen in upcoming Thriller Drama film Antim playing the lead role opposite Salman Khan. The film is said to release in theaters on Nov 25, 2021. The film is directed by Mahesh Manjrekar under the banner of Salman Khan Films. It stars Mahima Makwana and Pragya Jaiswal as female leads.