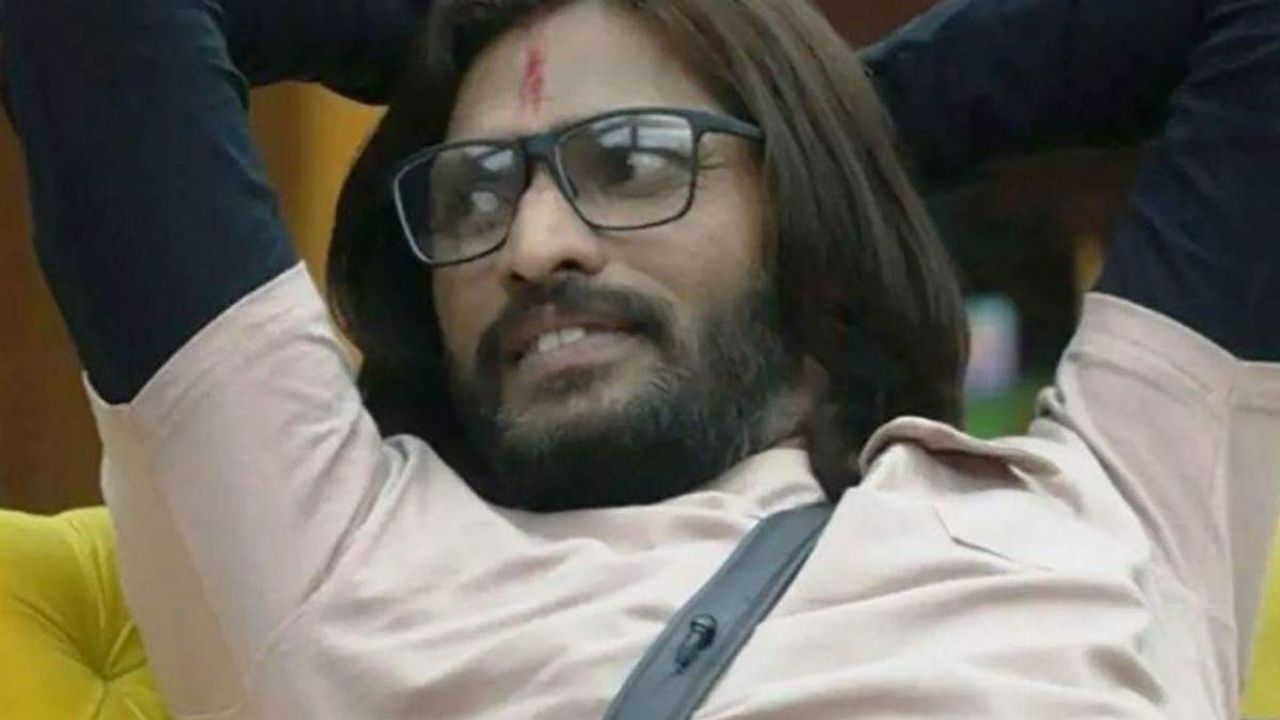 Bigg Boss 15 new wild card entrants are all set to enter the house with full energy. While Rashmi Desai and Devoleena Bhatacharjee is not new to the game of the controversial house, an interesting entrant politician Abhijit Bichakule steeled all the limelight with his shocking entry. Seems like makers of the show are trying to do everything to make Bigg Boss 15 climb the TRP chart which is continuously dropping, on the other hand viewers are eagerly waiting to know about this new personality who took twitter with storm after the first promo dropped on the channel.


On weekend ka vaar episode, director Mahesh Manjrekar introduced the wild card entries of the house. Abhijit Bichukale is an Indian politician, a social worker, poet as well as a famous name on Television. He was also the participant of Bigg Boss Marathi version in season 2. Ever since his entry, news surfaced, twitter started flooding with hashtags and upcoming drama. Let’s try to know more about Abhijit Bichukale

Born in Satara district of Maharashtra in 1967, he completed his schooling from a local school of Satara. After pursuing his graduation from Shivaji University Kolhapur her received he specialized in English and received B.A honor's degree from Lal Bahadur Shastri college, Maharashtra in 2001. Abhijit’s father name is Wamanrao Jaysing Rao Awade and hails from a Marathi family.

Born in 1967 Abhijit is around 45 years old as of 2021. He is married to Alankruta Bichukale. Because of his poetry skills, he is also known as "Kavi Manache."

Abhijeet Bichukale is a Satara, Maharashtra-based social worker, poet, and politician. He is a politician who runs as an independent because he is not a member of any political party currently. He was also the part of Bigg boss Marathi where he got caught in a controversial case. The politician has contested in many elections in Maharastra and wishes to become the prime Minister of India someday.

In 2019, cops stormed the sets of Marathi reality show "Bigg Boss 2," arresting then-participant Abhijit Bichukale in connection with a cheque bouncing case. A Satara court issued an arrest warrant for the political leader, who was apprehended.

Abhijit Bichukale net worth and asset