Abhishek Bachchan’s Bob Biswas trailer out; a killer of a love story 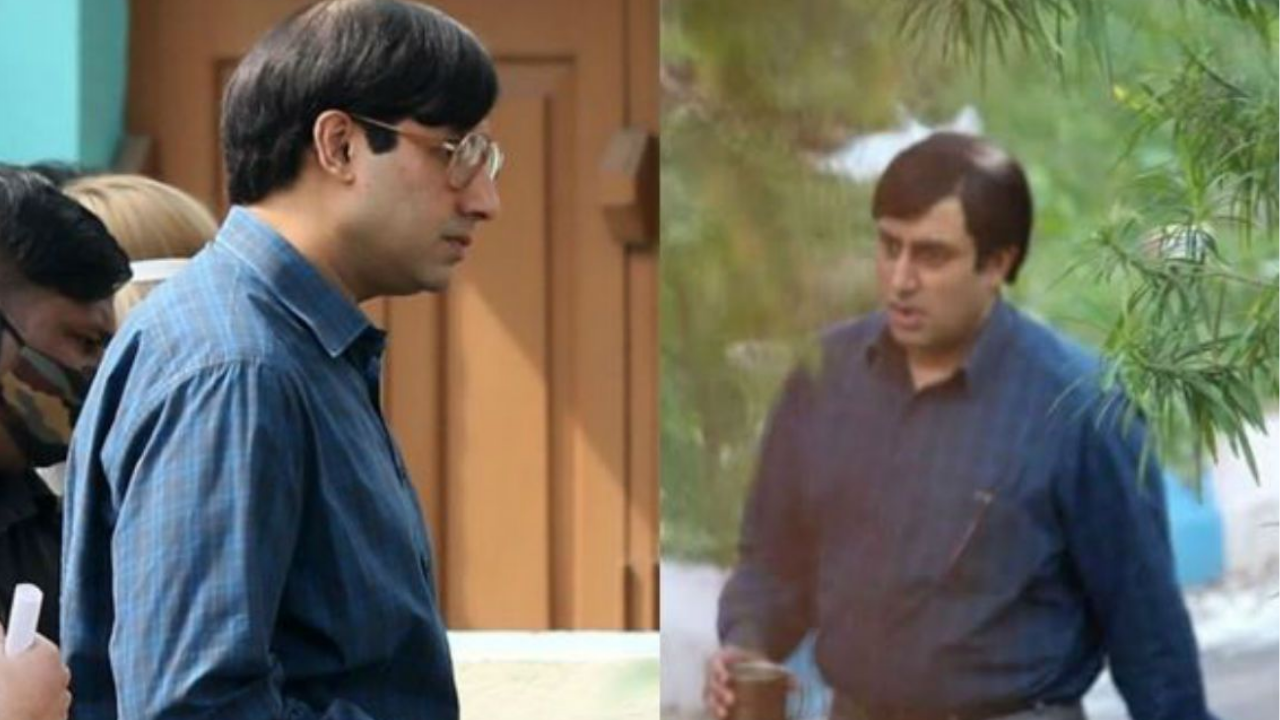 Abhishek Bachchan is all set to entertain you with his whole new deadly avatar in upcoming film ‘Bob Biswas’. After a break, AB has finally returned to the big screen with a great thud. From the makers of Vidya Balan’s ‘Kahani’ which received enormous awards and critics appreciation for it’s mind-blowing screenplay, film ‘Bob Biswas’ is yet another try from the makers to repeat the history. Earlier Abhishek shared few clips of from the movie unveiling the first look and now the makers have dropped the trailer of the film which looks quite promising.

The criminal thriller, which is a spin-off of Vidya Balan's 'Kahaani,' will be released on OTT platform. The film was shot in Kolkata and went on floor in January 2020, although  it’s shooting schedule got completed by December 2020 but the film was delayed due to the outbreak of Coronavirus. The film also stars Chitrangada Singh and is backed by Shahrukh Khan’s red chillies entertainment. Abhishek took to his official social media handle to share the news and wrote. “Bob Biswas is a common man, with a killer of a story! Watch Bob’s world come alive in #BobBiswas trailer now!

The 2 min 40 sec trailer will take you on the ride to feel different kinds of emotion at the same place. Abhishek can be seen portraying a role of a person who literally forgot everything related to his past. The reason behind his loss of memory was not revealed, but it was obvious that it was obvious that it was related to his deadly profession. It won’t be wrong to say that Abhishek’s look is doing justice to the character’s sketch. His big glasses, dressing style and dialogue delivery are all on point. On the other hand, Chitrangda Singh also impressed her fans by choosing a different genre of film.

Bob Biswas is a crime thriller helmed by Diya Annapurna Ghosh starring Abhishek Bachchan and Chitrangda Singh in the lead role. The film is backed by Shahrukh Khan’s Red chillies' entertainment. The double existence of a contract killer will be highlighted in the film, which will showcase on Zee5 on december 3, 2021.


“This is a new 'Bob Biswas,' and he's just like us. We all have different responsibilities to perform in life, whether as a parent, spouse, or friend, and we are all equally responsible and accountable in each capacity. This is Bob's universe, where he is attempting to balance each role as his life unfolds in front of him.” says Sujoy Ghosh in a statement.
Kaun Banega crorepati 2022 start date, time, where & how to watch, new rules, prize money & more
यह भी पढ़ें