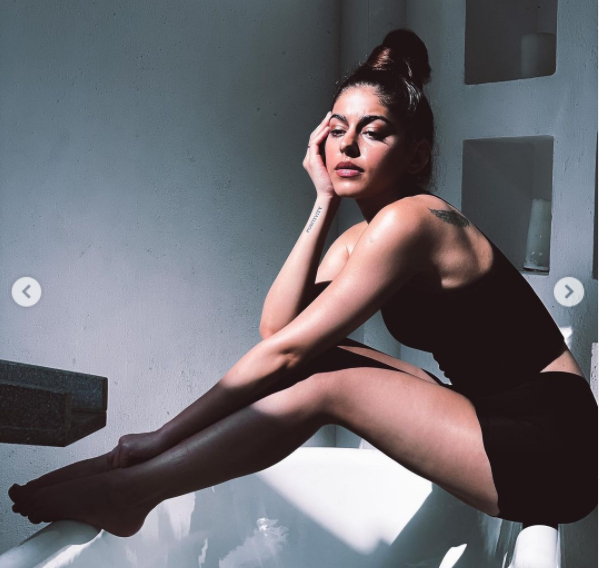 Actress Alaya F took on her social media and has shared some glamorous pictures flaunting her sun-kissed look. Alaya has shared five pictures on Instagram in which she is seen casually sitting on top of the bathtub while her pose is complemented by the golden hour rays of the sun.  She has already received more than 91k likes on her images and Celebes and her followers are complimenting her in comments.

Sharing the pictures Alya wrote in the caption, “I saw golden hour light near the bathtub and I ran to it .”

Let us tell you that Alaya made her Bollywood debut with the film Jawaani Jaaneman. Actress Tabu and Saif Ali Khan were seen in the film alongside Alaa. She also got the award of best debut female at Filmfare Awards 2021 for her debut film.