Aditya Seal and Anushka S Ranjan Biography: Everything about newly married couple who are having a star studded wedding 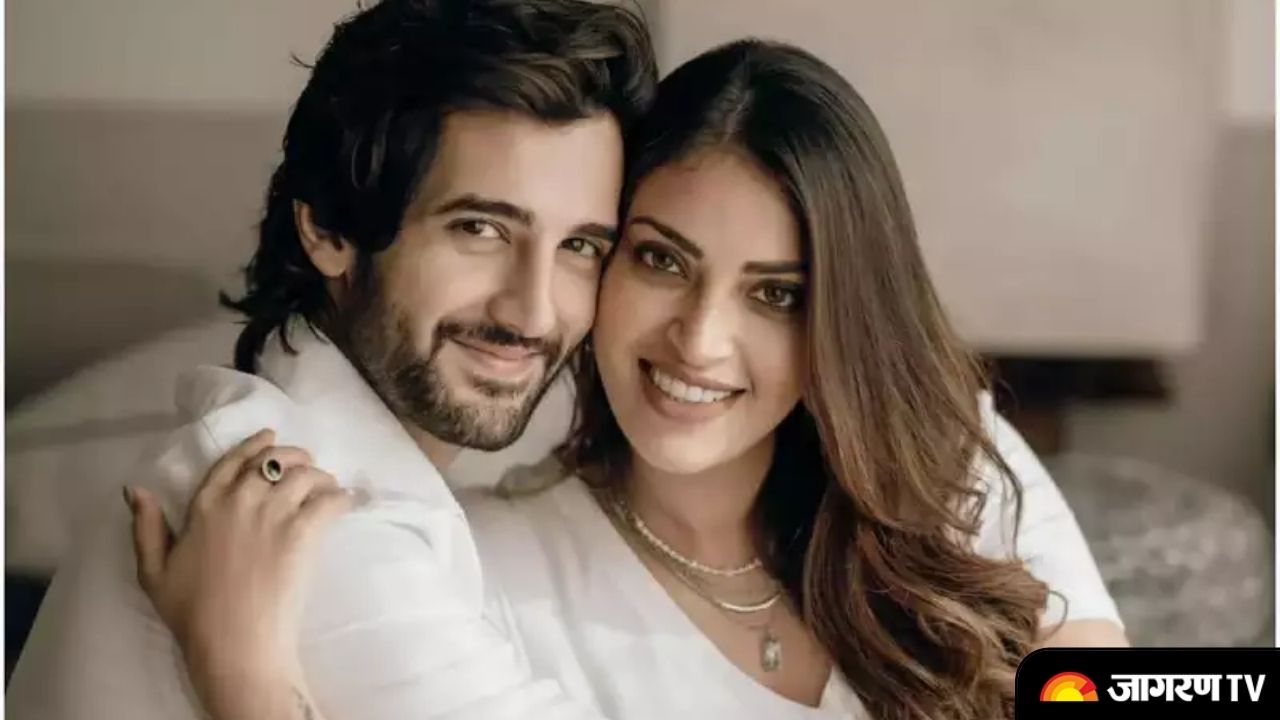 Bollywood actor Aditya Seal and Anushka S Ranjan got married on Nov 21, 2021 in a big star studded ceremony. From Alia Bhatt to Athiya Shetty many stars graced the ceremony and the pictures flooded the social media. Just like all the B’Town star weddings this big day was also a high affair and all eyes were on the couple. Many people already know them from their work while others are still seeing them as a new face. So ending the curiosity here is everything about the newly wedded couple Aditya and Anushka.


Who is Anushka S Rajan?

Born on October 1, 1990, Anushka hails from Mumbai Maharashtra. She is daughter of Shashu Ranjan and Anu Ranjan. Her father Shashi is an actor/director from FTII and the Publisher of GR8 Magazine. While her mother Anu Ranjan is the Founder of The Indian Television Academy.

Anushka completed her schooling from Jamnabai Narsee School. She also did a 2 years acting diploma from Whistling Woods and 1 year acting performing arts course at The ITA School of Performing Arts. Later she also pursued a 3 months course from Anupam Kher School of acting, followed by theater with Nadira Babbar. She has trained in Kathak dance under the supervision of Guruji Viru Krishna.

Who is Aditya Seal?


Born on 22 March 1988, Aditya was born to Ravi Seal. His father too trails his career in entertainment industry and has produced and acted in many Garhwali films. Although in starting Aditya didn’t want to make a career in acting as he dreamt of becoming a professional cricketer. But due to an injury he had to give up his dreams in the sports.


Aditya did his schooling from Chatrabhuj Narsee Memorial School and later joined NM College in Mumbai for higher education. He is also a world Taekwondo champion and later started her career in the entertainment industry as a model. He worked for many modelling assignments before getting his big break.


Aditya Seal made his film debut in Bollywood with the film Ek Chhotisi Love Story, where he played a teenager opposite Manisha Koirala. He also got his big recognition with 2019 film Student of The Year where he played the lead role with Tiger Shroff, Ananaya Pandey and Tara Sutaria.  He was also in the lead in Indoo Ki Jawani opposite Kiara Advani.

Aditya and Anushka are slowly unfurling their wings in the industry. Meanwhile, the two also decided to tie the knot and are getting married on Nov 21, 2021. Their wedding photos are all over the social media and the eyes are even on their big star studded guest list.