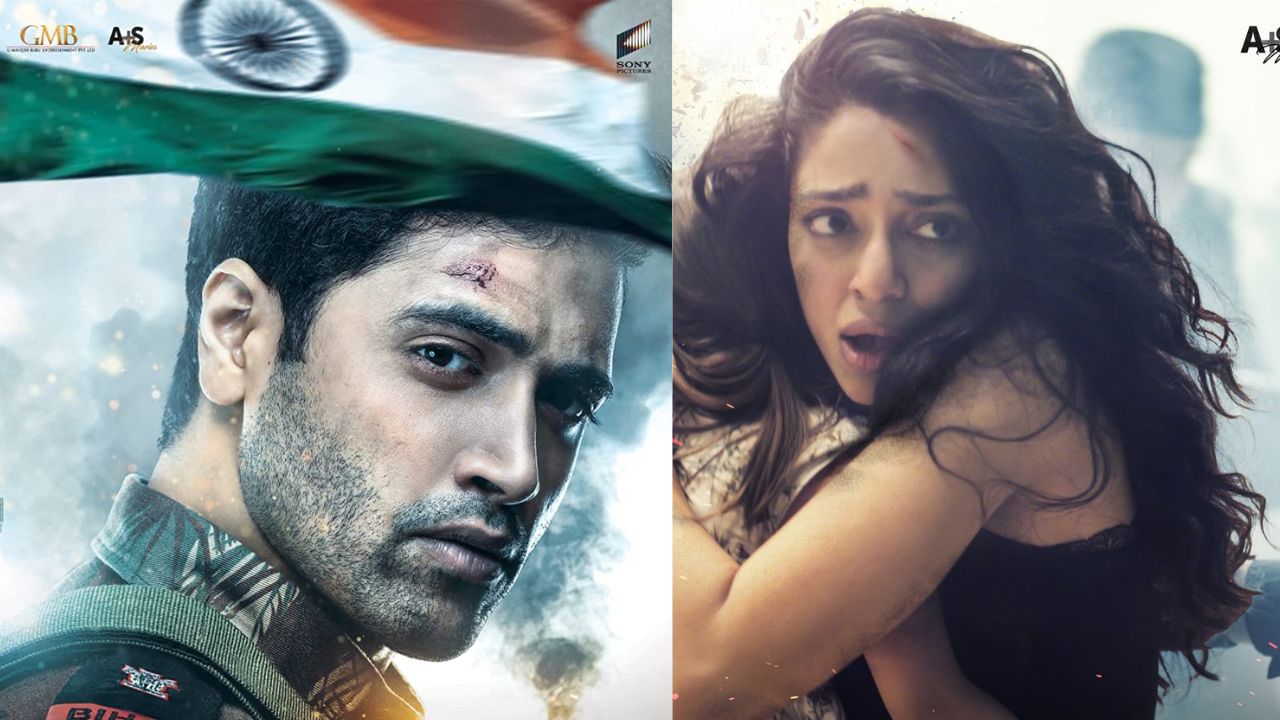 After successfully running in theaters for a month and amassing good response from the audience, Adivi Sesh ‘Major’ is now all set to get a theatrical release very soon. The movie Major is based on the life of Major Sandeep Unnikrishnan, who died in the 2008 Mumbai terror attacks on November 26. The movie uses a few scenes from his early years to provide us with an insight into the making of this war hero through a series of flashbacks. Sandeep's early years, his desire to serve the country, his parents' feelings, his love life and more are depicted in the film. Adivi Sesh recently shared the update on his Instagram about the OTT release of the film.

Major will release on OTT streaming giant ‘Netflix’, the film garnered fantastic reactions and reviews from the audience during this theatrical run and now netizens are eagerly waiting forward for it’s OTT release.

Major will release on July 3rd, 2022. Adivi Sesh took to his Instagram to share an update and wrote “Extremely blessed. Millions of people have seen #Major in theaters, now #MajorTheFilm hits @NetflixIndia on JULY 3rd. You know the man. Now you`ll know his story."