AdiviSesh Starring Major, To begin With Its Final Schedule. Have A Look At Major! 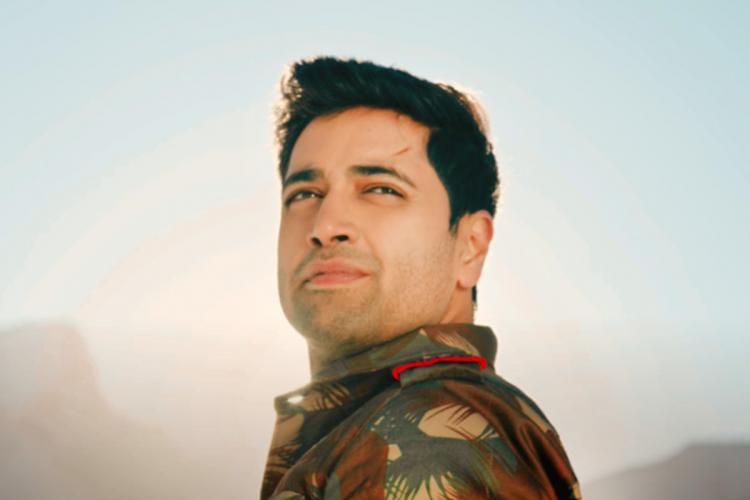 Adivi Sesh, who will be appearing next in the film Major, took to Twitter on Thursday, to declare to his fans that the cast and crew have resumed shooting for the final schedule of Major.

#MajorTheFilm FINAL schedule begins. :) Eager to bring this to you.

Only when it’s safe.

For ALL audiences from
Kashmir to Kanyakumari.

A film based on the Life of #MajorSandeepUnnikrishnan #JaiHind pic.twitter.com/FjcMwRX1mT

Directed by Sashi Kiran Tikka, the movie portrays the life of Major Sandeep Unnikrishnan, who lost his life rescuing hostages during the 26/11 attacks in Mumbai in 2008. The film will release in theatres only when it is safe for the audience.

Adivi Sesh, who will portray the role of Major Sandeep Unnikrishnan in his next movie, posted on Twitter to announce that the cast and crew of the film have resumed shoot post lockdown 2021. In his Tweet, the Kshanam actor also announced that the film will only release in theatres, removing all rumours of an OTT release for Major. Directed by Sashi Kiran Tikka, the film stars Adivi Sesh and Saiee Manjrekar in lead roles.

About the Movie Major

Sashi Kiran Tikka's movie Major was scheduled for a theatrical release on July 2. However, due to the second wave of the pandemic, the makers of the film decided to defer the release. Apart from Adivi Sesh and Saiee Manjrekar, the film also stars Prakash Raj, Revathi, Sobhita Dhulipala and Murli Sharma in crucial roles. Written by Adivi Sesh, the film is inspired by the life of Major Sandeep Unnikrishnan, the NSG officer who lost his life while rescuing hostages during the 26/11 attacks in Mumbai in 2008. The film will release in Telugu, Hindi, Tamil and Malayalam.