After Johnny & Amber, Brad Pitt files lawsuit against ex-wife Angelina Jolie, but result might not be the same 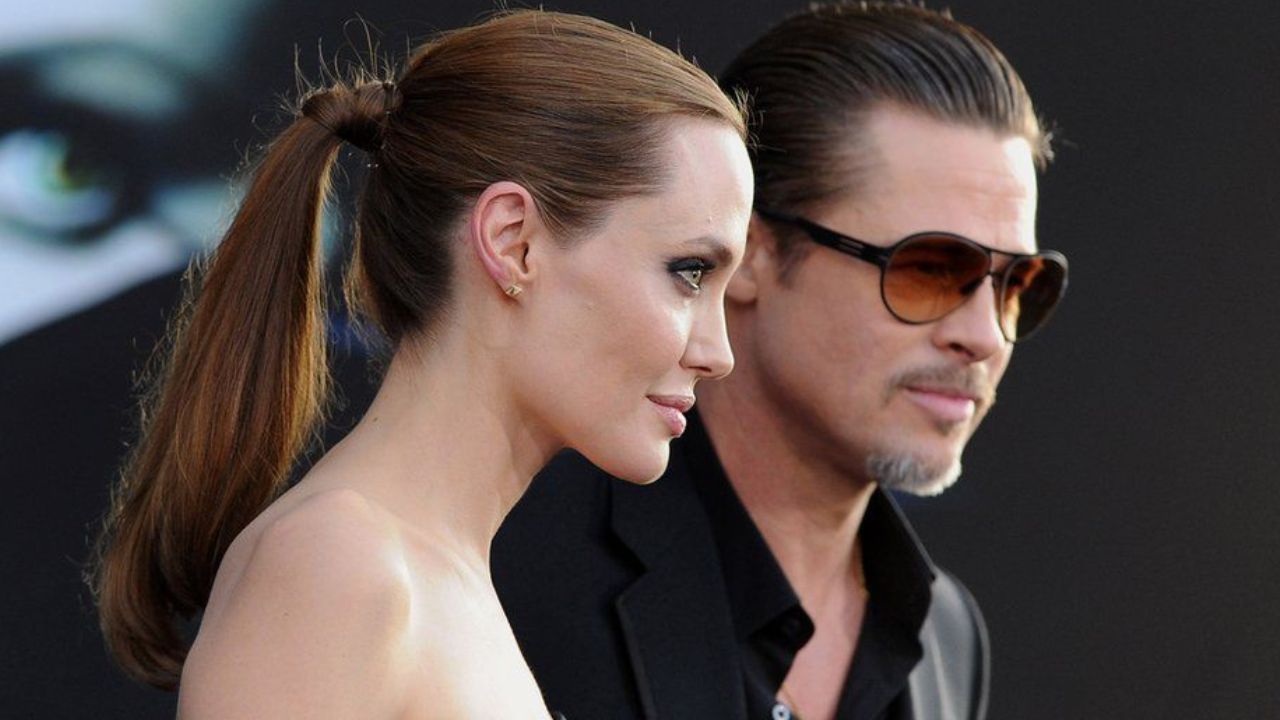 Following the defamation trial involving Hollywood star Johnny Depp and his ex-wife Amber Heard, who is best known for her part in the film Aquaman, another celebrity lawsuit has sparked controversy. Brad Pitt, an American actor and film producer, has filed a lawsuit against his ex-wife Angelina Jolie. The American actress, who is also a filmmaker and humanitarian.  The ex-husband and wife are accusing each other of having ulterior motives. Brad Pitt has accused Angelina Jolie of intending to "inflict harm" on him by selling her half-share of their vineyard without consulting him.

Angelina who recently celebrated her 47 birthday was alleged of selling half-share of the couple jointly owned  vineyard to a Russian tycoon with wrong intentions. The allegations were presented in court documents recently as part of Pitt's lawsuit against Jolie over the sale of Chateau Miraval. In February of this year, Brad filed a lawsuit against Angelina Jolie, alleging that she sold the vineyard interests without his consent, as they had agreed at the time of the deal.

In 2008, Brad and Angelina joined together with Château Miraval to buy a majority stake in a South French vineyard. In 2014, they were married in the same vineyard. Angelina sold her share of the company Tenute del Mondo four years after they split up. Brad Pitt has called this a breach of trust, claiming that Angelina Jolie played no part in the Miraval company's success and that the brand grew to multimillion-dollar status only due to Brad's solo effort

Brad Pitt and Angelina Jolie had been married for nine years when they filed for divorce which got finalized in 2019. Together they have 6 children out of which 2 of them were adopted by Angelina before marriage. They have 3 biological kids along with one the ex couple adopted together. Jolie filed for divorce from Pitt in 2016, just days after a quarrel allegedly broke out  on a private flight. Jolie filed physical custody of the  six children at the time, citing irreconcilable differences between her and Brad Pitt as the reason for divorce. While they were still entangled in a court battle over their children's custody,Pitt was given joint custody of his children.

Angelina Jolie, on the other hand, has already received numerous humanitarian honours and accolades. In the case of Johnny Depp and Amber Heard, a large number of fans hoped that the Pirates of the Caribbean star would win the defamation lawsuit based on the evidence found.  Pitt and Angelina both have developed a sizable fan base from all around the world, and with Angelina stating emphatically that the allegations levelled against her are false, this is set to be another lengthy court battle.