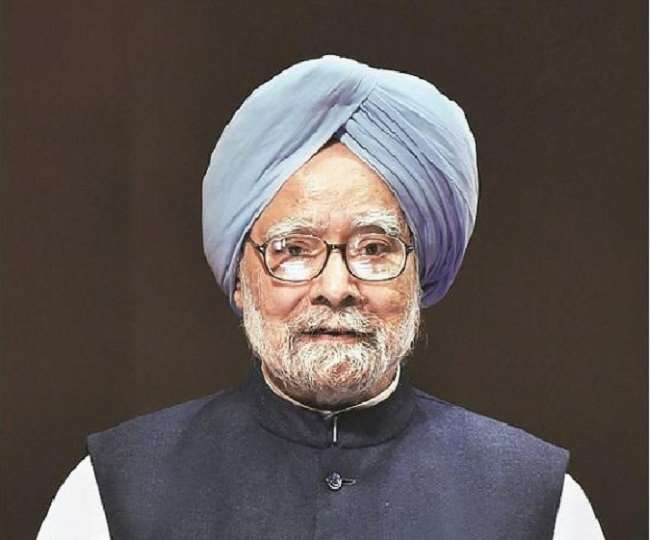 The two-time Prime Minister Manmohan Singh(89)was admitted to AIIMS, Delhi early Wednesday for the assessment of fever. The doctors of the hospital informed later on Wednesday that his condition is stable.

Doctors were quotes saying by news agency ANI,"The eighty-nine year Congress leader was admitted to AIIMS, Delhi for evaluation of fever; his condition is stable,"

The leader was complaining of fever since Tuesday. Earlier, he was admitted to All India Institute of Medical Sciences in April this year after testing positive of COVID-19. Last year as well, he had to be taken to the hospital in Delhi after complaining of uneasiness.

The renowned economist celebrated his birthday on September 26.

As soon as the news of him being taken to hospital was received, tweets wishing him speedy recovery started pouring in.

I pray for the good health and speedy recovery of Dr. Manmohan Singh Ji.

Manmohan Singh was born on September 26,1932 in Gah, Punjab, British India, to Gurmukh Singh and Amrit Kaur. After Partition, his family shifted to Amritsar, where he took his education from Hindu College and later went to Panjab University, then in Hoshiarpur. He fulfilled his Economics Tripos from University of Cambridge by being a member of St. John’s College. Then he went to Oxford University to complete DPhil.


Singh held important positions such as Chairman of University Grants Commission, Governor of Reserve Bank of India, chief economic adviser to Ministry of Finance, deputy chairman at the Planning Commission and then in 1991, he entered politics for the first time to become the Minister of Finance in PV Narsimha Rao’s cabinet. He was then elected as India’s Prime Minister for two tenures of 5 years each,2004-09 and 2009-14. He resigned from the post of Prime Minister after BJP led NDA government managed to win general elections of 2014 and hence, their leader Narendra Modi swore in as the head of the government on May 25,2014.