AIMIM releases their lists for UP elections 2022: Check the candidates names here 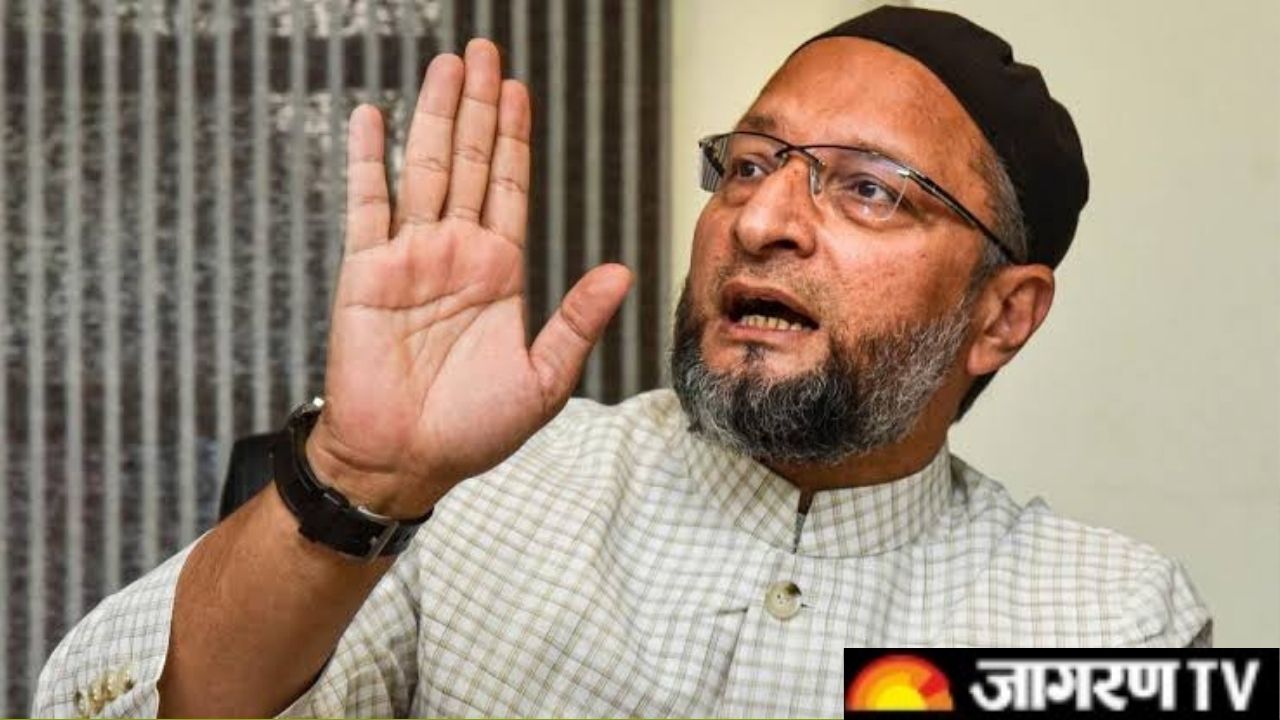 Hyderabad MP Asaduddin Owaisi's All India Majlis-e-Ittehadul Muslimeen (AIMIM) has released its first two list of candidates for the Uttar Pradesh elections 2022.  This list was released by the party's state president Shaukat Ali.

This time AIMIM is alone in the assembly elections of Uttar Pradesh.  He has announced to field candidates on 100 seats in the state.  The party had contested the 2017 election on 38 seats, but lost its deposits in 37 seats.  AIMIM got 0.24 percent of the votes in this election.  AIMIM had earlier tied up with Om Prakash Rajbhar's party for the UP elections to be held this year.  But later in Rajbhar made an agreement with the Samajwadi Party.  After this AIMIM fell alone in the politics of UP.