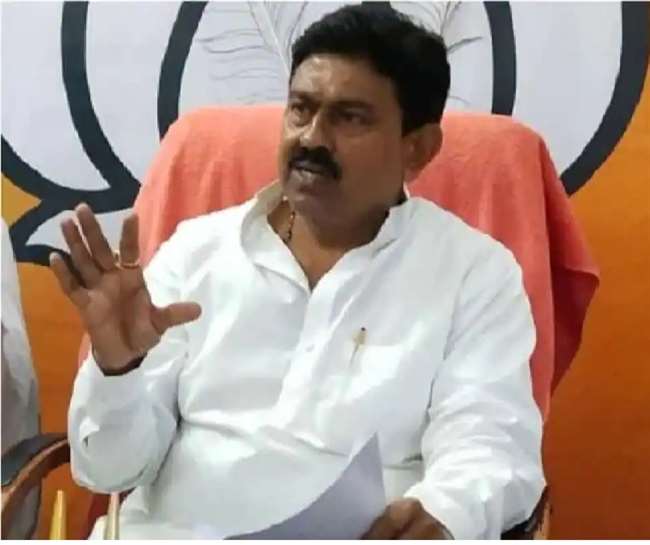 So, in this article further, we will know more about Ajay Kumar Mishra Biography, his age, early life, and political career.

Who is Ajay Kumar Mishra?

An Indian Politician and a Member of Parliament in the 17th Lok Sabha, Ajay Kumar Mishra Teni is the current Minister of State in the Ministry of Home Affairs, Government of India. Ajay Mishra represents the Kheri constituency of Uttar Pradesh and is also a member of the Bhartiya Janta Party (BJP).

Ajay Mishra is married to Pushpa Mishra and the couple has 2 sons and one daughter.

Ajay Mishra’s son Ashish Mishra has been allegedly involved in the Lakhimpur incident.

Born in Banveer Pur village of Lakhimpur Kheri district, Ajay Mishra got his attended the Chhatrapati Shahu Ji Maharaj University and has Bachelors's in Science and LLB degrees.

Associated with BJP, Ajay Kumar Mishra has been an MP for a single term and represents the Kheri constituency. In September 2014, Ajay Kumar Mishra was appointed as a Member of the Standing Committee on Rural Development, while in 2012, he was elected as MLA in the 16th Legislative Assembly from Nighasan.

Ajay Mishra was appointed as the Minister of State in the Ministry of Home Affairs during the second Modi government after the Cabinet reshuffle in July 2021.