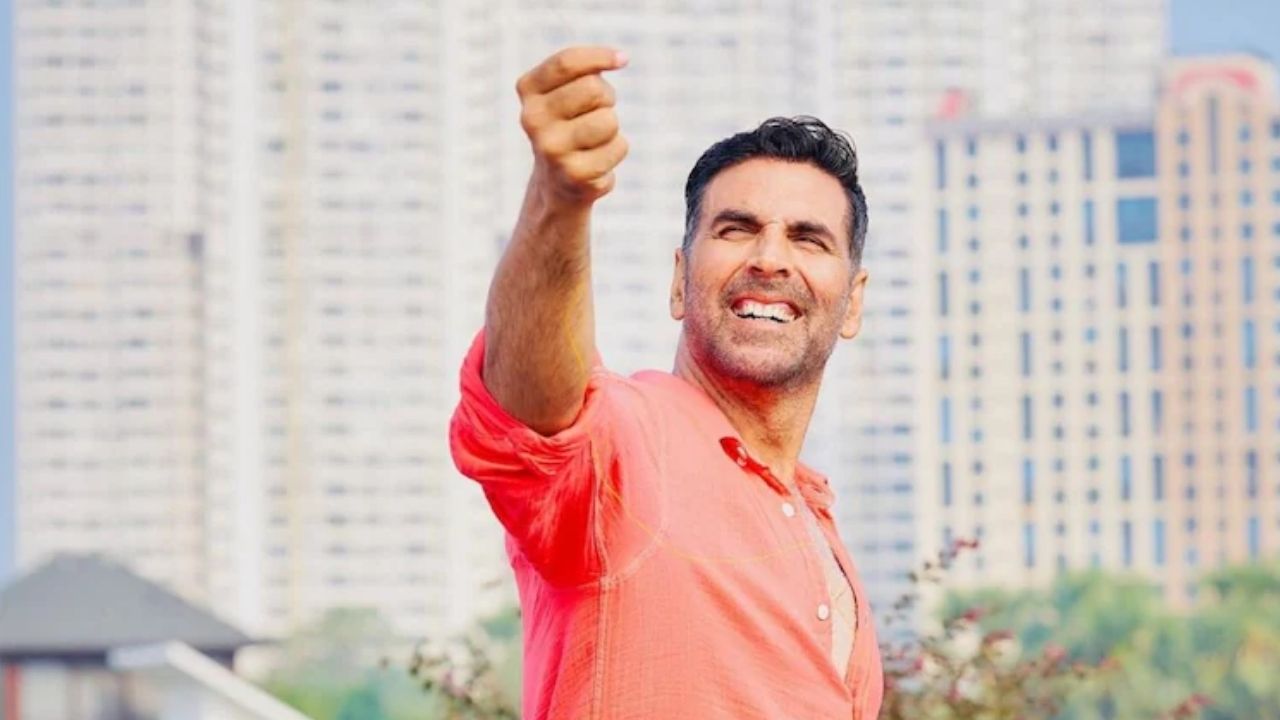 Recently on the occasion of Makar Sankranti, the internet was flooded with the wishes for the festivals. The festival is celebrated in different ways in various parts of the country. In some places, they fly kites in the sky and celebrate the fest. Our beloved action hero Akshay Kumar also celebrated the festival in the same way.

Khiladi climbed up to the terrace and flew a kite on the occasion, he also posted a picture to convey his wishes to his followers. He wrote a poetic line, “Meethe gud mein mil gae til…udee patang aur khil gae dil” which can be translated to ‘Sesame seeds mixed in sweet jaggery...The kite has flown and the hearts have blossomed’. The 54 year old actor also added, “May Makar Sankranti bring new hope and joy in your lives. Bas vishwas ki dor pakad ke rakhna (Just hold the rope of faith)”. Here is the post:

Akshay Kumar recently appeared in Atrangi Re with the co-actors Sara Ali Khan and Dahnush. Akashay Kumar’s Prithviraj was supposed to be released in JAnuary 2022, but it has been delayed now. He will play the character of Samrat Prithviraj Chuhan in the film, and Manushi Chhillar will also be seen in the film. His upcoming films also include Bachchan Pandey and Ram Setu.