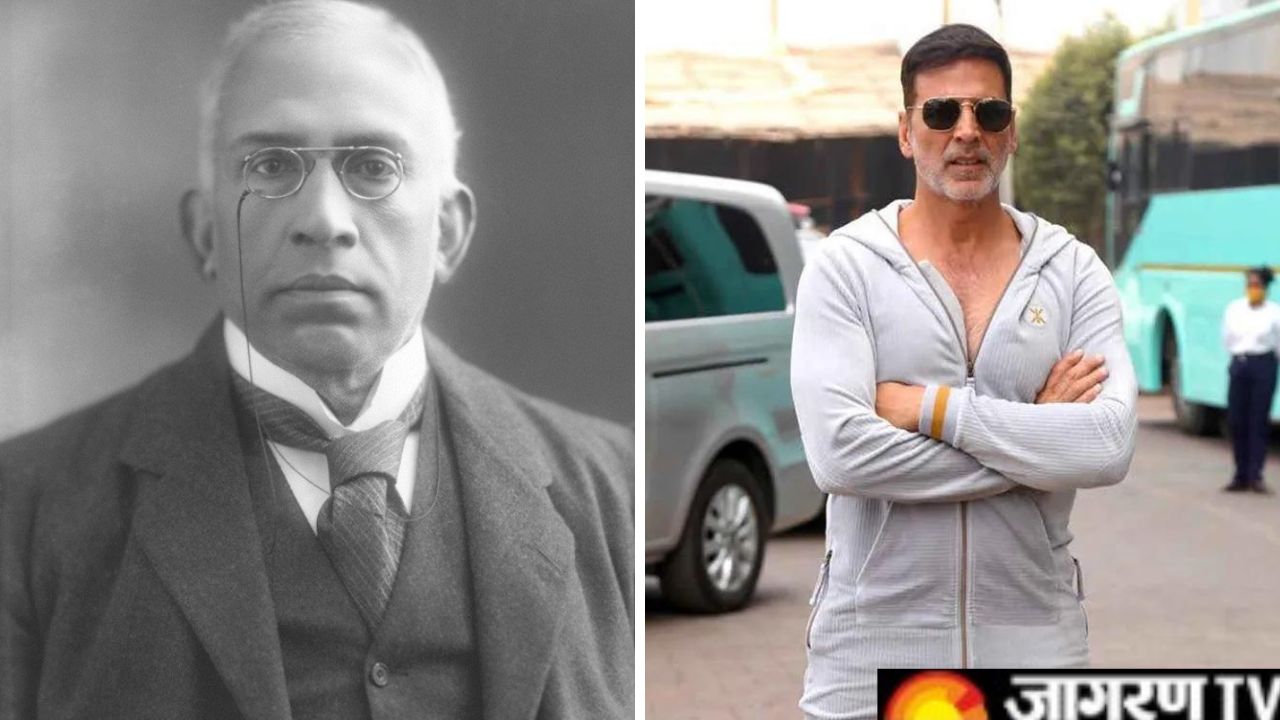 But who is C Sankaran Nair? Let’s find out.

Sir Chettur Sankaran Nair, CIE was a lawyer who also served as a President of the Indian National Congress in 1897 at the meeting held at Amravati. He wrote Gandhi and Anarchy (1922). He was a lawyer and a judge in the Madras High Court by profession. It is said that he was a rebel. Always stood by the right.

He was also made the youngest Malayali President. He was given the title of Knighthood by the British in 1912. Sankaran opposed the British rule. He had also resigned from the post as well.

Chettur Sankaran Nair was born on 11 July 1857 in a Hindu Nair aristocratic family of Manmayil Ramunni Panicker and Parvathy Amma Chettur in Mankara, Palakkad district. His early education began in the traditional style at home and continued in schools in Malabar, till he passed the arts examination with a first class from the Provincial School at Calicut. Then he joined the Presidency College, Madras. In 1877 he took his arts degree, and two years later secured the law degree from the Madras Law College.

Nair started as a lawyer in 1880 in the High Court of Madras. In 1884, the Madras Government appointed him as a member of the committee for an enquiry into the district of Malabar. In 1908, he became a permanent Judge in the High Court of Madras and held the post till 1915. He was a part of the bench that tried Collector Ashe murder case along with C. A. White, then the Chief Justice of Madras, William Ayling, as a special case.

In recognition of his services, he was appointed a Companion of the Indian Empire by the King-Emperor in 1904 and in 1912 he was knighted. Nair resigned from the Viceroy's Council in the aftermath of Jalianwalabagh massacre on 13 April 1919. He played an active part in the Indian National movement which was gathering force in those days. In 1897, when the First Provincial Conference met in Madras, he was invited to preside over it. The same year, when the Indian National Congress assembled at Amaravathi, he was chosen its president.

In a masterly address, he referred to the highhandedness of foreign administration, called for reforms and asked for self-government for India with Dominion Status. In 1900, he was a member of the Madras Legislative Council. His official life from 1908 to 1921 interrupted his activities as a free political worker. In 1928, he was the President of the Indian Central Committee to co-operate with the Simon Commission. The Committee prepared a well-argued report asking for Dominion Status for India. When the Viceregal announcement came granting Dominion Status as the ultimate goal for India, Sir Sankaran Nair retired from active politics.