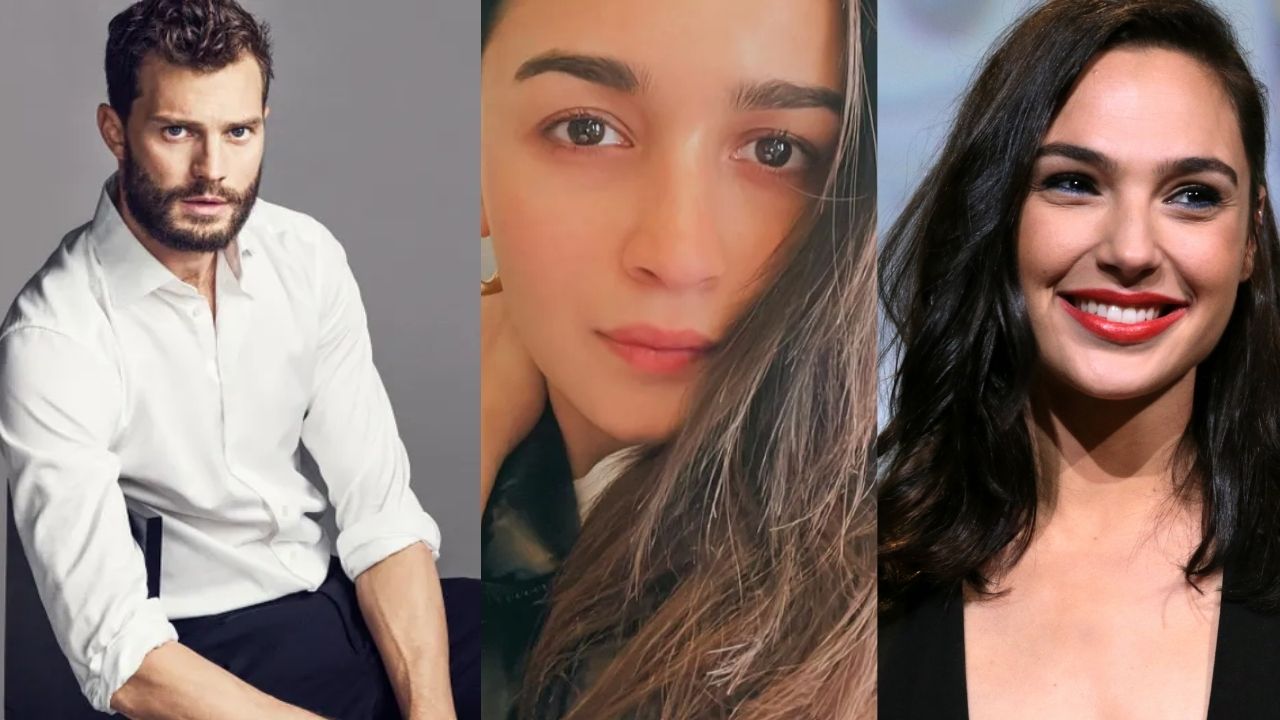 Alia Bhatt in a fresh move after her marriage is finally en route for her first Hollywood debut ‘heart of stone’. The Brahmastra actress today took to her Instagram handle and shared an adorable selfie among her fans while asking them to wish her all the luckk for the big day. While the fans kept on showering her with love and wishes, let's find out about Alia’s new Hollywood project ‘Heart of stone’.

Alia Bhatt jetts off to shoot Heart of Stone

Alia today while dropping a selfie wrote alongside “And off I go to shoot my first ever Hollywood film!!!! Feel like a newcomer all over again - sooooo nervous!!!! Wish me luck kkkkkk. Watch the post.

Alia Bhatt is due to make her Hollywood debut in Tom Harper's Heart of Stone. Earlier reports said that She would start filming following her wedding in mid-May, and it appears that this was right. The film will be a Netflix original and will also feature fifty shades of grey star Jamie Dornan and wonder woman Gal Gadot.

Gal Gadot, Jamie Dornan, Alia Bhatt, Sophie Okonedo, Matthias Schweighöfer, Jing Lusi, and Paul Ready are to star in Tom Harper’s spy thriller Heart of Stone shooting of which has started in UK from may 2022.

With a long list of films in her bag Gangubai Alia has Rocky or rani ki prem katha following which she will start the shoot of Jee le Zara alongside Priyanka Chopra and Katrina kaif and then she will reunite with Ranveer Singh & Sanjay leela Bhansaali for  Baiju Bawra.