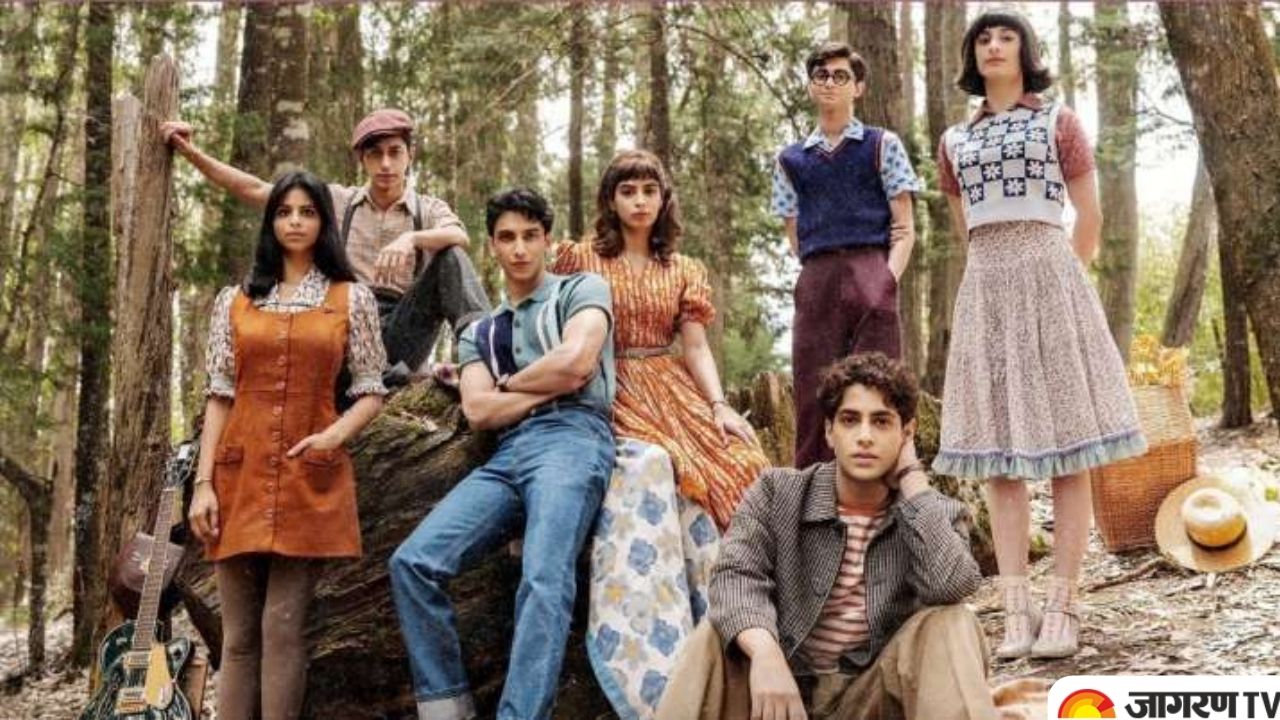 Amitabh Bachchan's grandson Agastya Nanda is all set to make his debut with the film The Archies, directed by Zoya Akhtar. The film features Shah Rukh Khan's daughter Suhana Khan and Boney Kapoor's younger daughter Khushi Kapoor in lead roles. As the new generation is all set to mark their place in the Bollywood industry, who is better than BIG B himself. On Saturday, he took to Twitter and shared the first poster of the upcoming film. He showered his blessings and love on Agastya and wrote, "... another SONrise .. my GrandSON ..all the blessings Agastya .. love you. Get ready to take a trip down memory lane 'cause The Archies by @zoieakhtar is coming soon only on @netflix_in."

The poster of the movie shows seven young actors including Mihir Ahuja, Dot, Khushi Kapoor, Suhana Khan, Yuvraj Menda, Agastya Nanda and Vedang Raina who will play the beloved characters from the hugely popular Archie Comics. Set in the 1960s, this musical drama is directed by Zoya Akhtar.

Netflix also shared a short musical clip announcing the cast of their upcoming project. "Ain't nothing like old school! Grab your gang 'cause the Archies are coming soon on @netflix_in."

The announcement featuring the cast and a catchy music track by Ankur Tiwari and the Islanders serves as a glimpse into the world that Akhtar promises to bring to life for audiences worldwide. The film has the iconic gang of The Archies’ at the centre of it, and perfectly matches the youthful energy, hope and excitement of the sixties era. A musical experience bursting with youth, rebellion, friendships, first loves and everything young adult, it still promises to have something for every generation.

The sun is out, the news is out! Come meet your new friends.
Presenting to you the cast of The Archies, directed by the fantastic Zoya Akhtar. pic.twitter.com/vOtm29V0gP