Know all about Andrea Kevichusa actress to star in Anek alongside Ayushmann Khurrana; Modeling, career 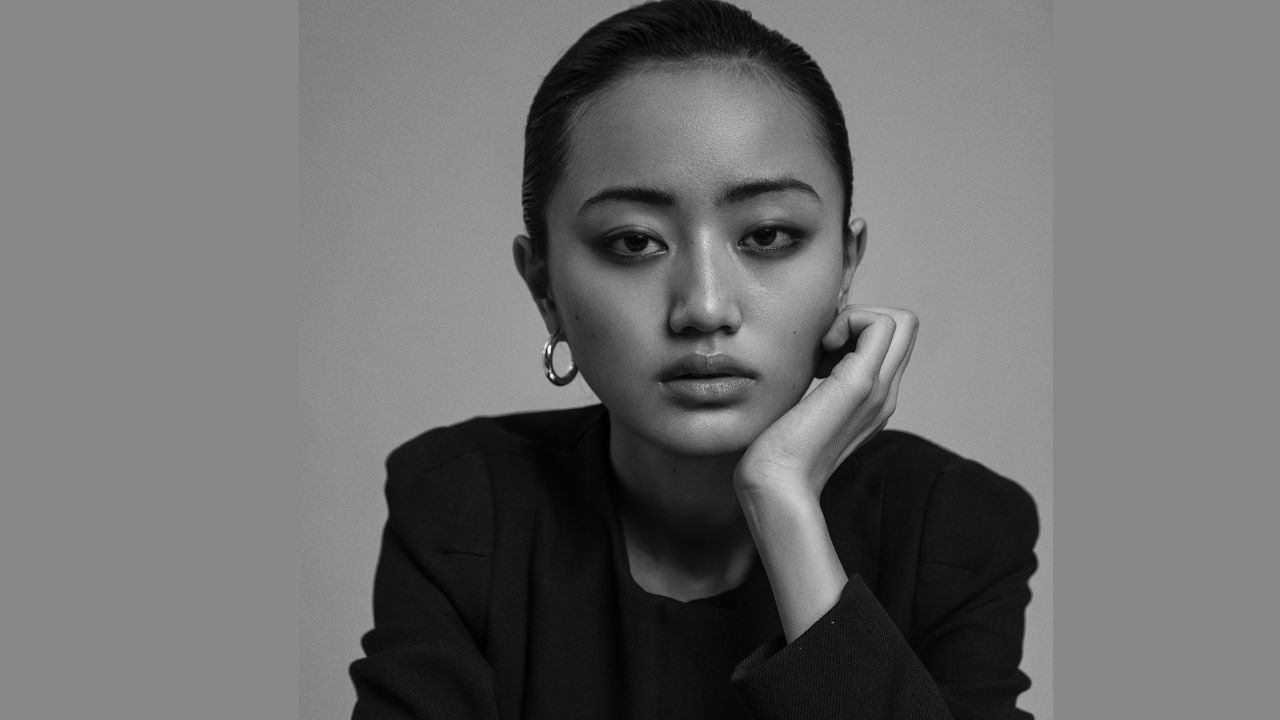 Andrea Kevichusa biography:Who is the actress working alongside Ayushmann khurrana in Anek? Everyone has been asking the question ever since the new trailer of Ayushmann’s starrer dropped on the big screen. Anek is an upcoming hindi film which deals with the political conflicts of North east India while also highlighting the issues of discrimination.

Talking about the cast member Andrea Kevichusa, her character, in the film will be seen confronting discrimination because she is from the North East. Despite her father's objections, who is a member of a separatist organization, she is eager to represent India in boxing. Andrea is all set for her big bollywood debut, and while you too are wondering who she is here is the biography.

Born in Kohima, Nagaland India, Andrea always aspired to become a model. The dream of becoming a supermodel and winning beauty pageants made her start her modeling career at an early age of 15. Her name is currently enlisted in one of the youngest models of North east India. Andrea was raised among 4 siblings and she is currently in Mumbai pursuing her further studies.

While she was in school she started modeling for an agency in Mumbai juggling her time between studies and work. In an interview she spoke about her North eastern looks being a great help in landing her into the editorial and commercial world. Andrea has shot campaigns for Sabyasachi Mukherjee's Ritz evening wear, Piaf, the International Wedding Line, White Wedding, the Bold and Beautiful, and Cerise Nuit evening clothing.

She is unmarried and currently focusing on building her career in modeling and film industry.