Anime Industry: One of the biggest Entertainment Industry in the world, History of the anime universe and Net worth 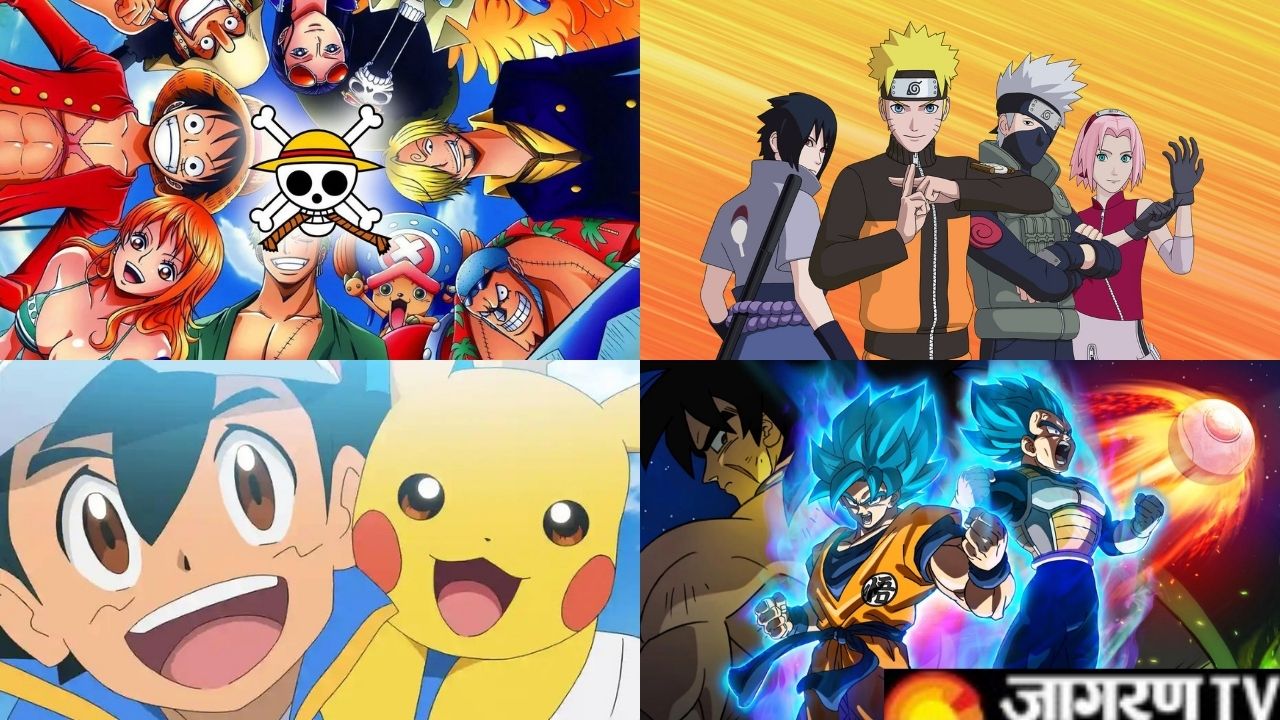 From the generation of millennials, the need and want to consume content has grown drastically. The hunger for consuming content has grown so exponentially that it has gone global. Now the people are not just satisfied by Hollywood or bollywood. They have discovered all sorts of entertainment series and shows from all over the world.

The global viewership has made these industries so rich and popular that they have now gone toe to toe with entertainment industries like Hollywood. Be it Korean dramas, Anime worlds or Turkish series, people are loving them so much that they have reached a different level altogether. Today, let’s talk about the biggest revenue generating industry of Japan, The Anime universe.

Anime is hand-drawn and computer-generated animation originating from Japan. Outside of Japan and in English, anime refers to Japanese animation, and refers specifically to animation produced in Japan. However, in Japan, anime describes all animated works, regardless of style or origin. The history of anime can be traced back to the start of the 20th century, with the earliest verifiable films dating from 1907.

Before the advent of film, Japan already had a rich tradition of entertainment with colorful painted figures moving across the projection screen in a particular Japanese type of magic lantern show popular in the 19th century.

The Anime universe is currently above the world renowned franchises like Marvel cinematic universe and Disney. In 2019, Japan's anime industry was valued at $24 billion a year with 48% of that revenue coming from overseas (which is now its largest industry sector). By 2025 the anime industry is expected to reach a value of $30 billion with over 60% of that revenue to come from overseas.