Anushka Sen Biography: Everything about the social media influencer and the youngest contestant of Khatron Ke Khiladi 11 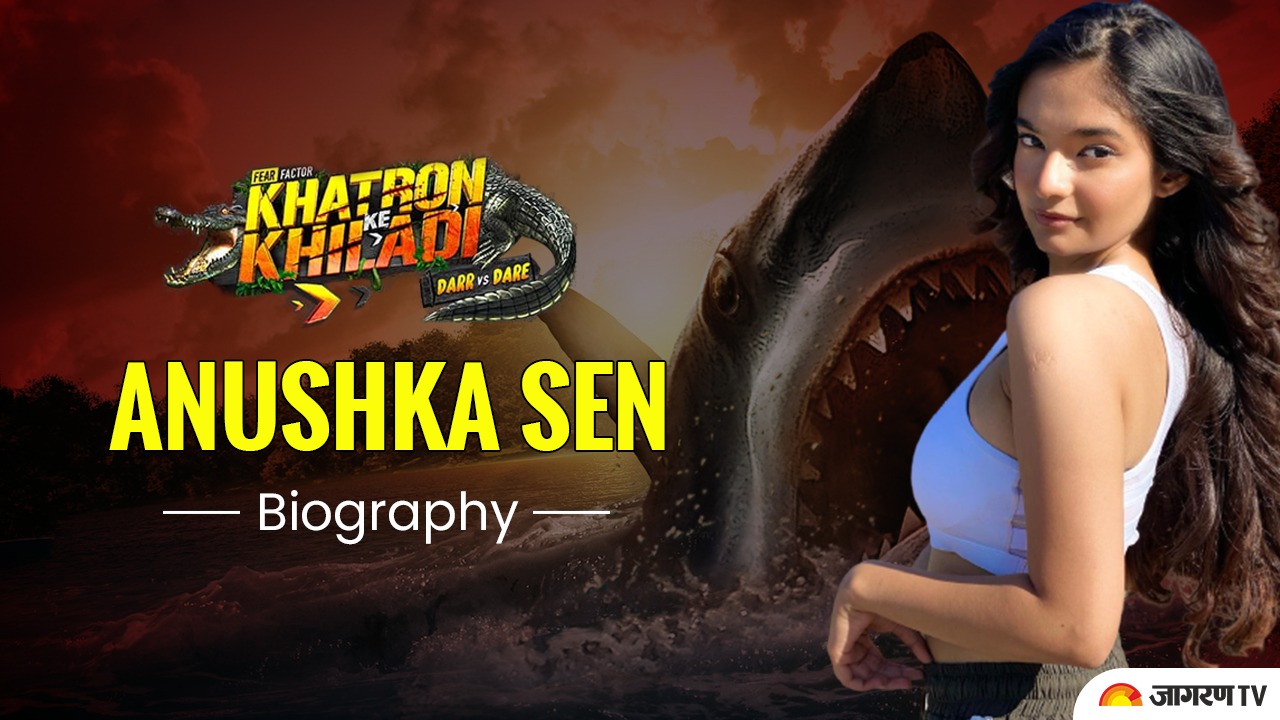 While you are also watching Colors Tv’s one of the most popular reality shows, Khatron Ke Khiladi 11, you must have loved to see your fav child actress ‘Anushka Sen’ on the show. From Devo Ke Dev Mahadev to Jhansi Ki Rani, this Child actress has made many fans and entering 2021, she is not a child anymore. This 18-year-old actress has become the youngest celebrity on Indian Television to participate in the stunt reality show Khatron Ke Khiladi.

Born on August 4, 2002, Anushka Sen hails from Ranchi Jharkhand, India. She was born in a Baidya family and is the only child of Anirban Sen and Rajrupa Sen. a Few years ago she moved to Mumbai, Maharashtra with her family as her Father’s business is in the city.

Anushka did her schooling at Ryan International School, Kandivali. She was a commerce Student and scored 89.4% in her 12th standard CBSE board exam.

Later for her higher studies, Anushka is pursuing a degree in filmography at Thakur College of Science and Commerce, Mumbai.

Anushka debuted as a child actor in the year 2009. She first appeared in Zee TV's serial Yahaan Main Ghar Ghar Kheli. In the same year she was also featured in the music video Humko hai Aasha’ Later she continued her acting career and did many other shows.

Being a popular Television actress, Anushka is also one of the highest-paid Indian teen actresses. She is said to charge around  ₹1 Lakh per episode. Estimating her Networth from the acting and commercials along with her social media promotions, Anushka Sen holds a Networth of around  $ 1 million US dollars that is around ₹6.5 Lakh- ₹10 Lakh.

Here is the list of Television Serials in which Anushka Sen has Appeared.

Here is the list of movies In which Anushka Sen starred.

Here is the list of Music Videos done by Anushka Sen.

Here are the details about Anushka Sen’s Social Media Accounts,

Anushka Sen is also very much active on social media and has her weekly show ‘What's on my Plate’ Where he shows her cooking skills and features delicious recipes cooked by herself. She has around 343k Subscribers on Snapchat. (Follow- What’s on my plate with Anushka Sen)

Talking about her Instagram, she has a huge fan following of more than 21.1m followers. Her follower’s count is more than many big celebrities and she is also one of the top teen celebrities of India with a high number of Insta followers. Her official Instagram ID is with the name -  anushkasen0408.