Areez Pirojshaw Khambatta, The Founder of Rasna has passed away, know all about him 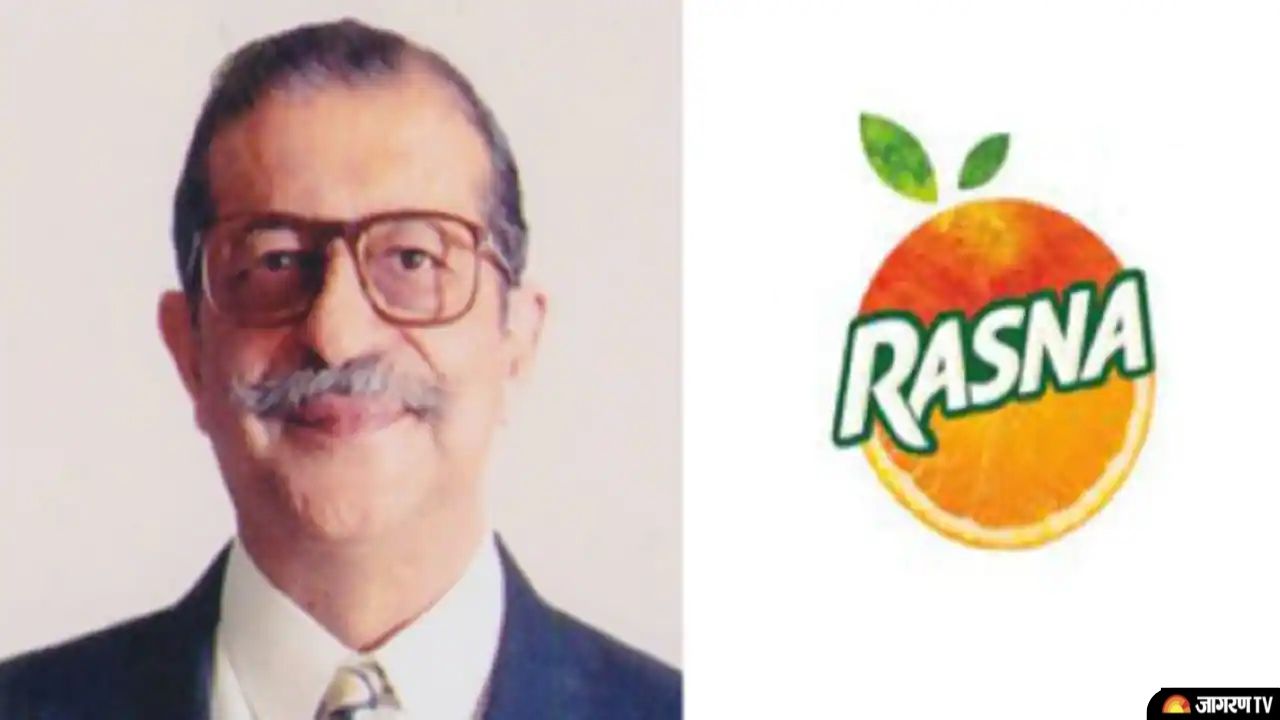 Areez Pirojshaw Khambatta was born on 22 September 1937. He was 85 when he died.

He is survived by his wife Persis, his children Piruz, Delna, and Ruzan, as well as by his granddaughters Arzeen, Arzad, Avan, Areez, Firoza, and Arnavaz and his daughter-in-law Binaisha.

Who was the Founder of Rasna?

Areez grew his father Phiroja Khambatta's modest company, which he started decades ago and now operates in over 60 countries, into the biggest concentrate manufacturer in the world. In the 1970s, he developed inexpensive Rasna soft drink packs as a substitute for expensive soft drink goods. In the nation, 1.8 million retail establishments sell it. The "I love you Rasna" campaign from the brand's heyday in the 1980s and 1990s still has a strong recall for Rasna, which is currently the largest producer of gentle drinks in the world.

Khambatta served as the chairman of the Rasna Foundation and the Areez Khambatta Benevolent Trust, which managed the organization's CSR initiatives. Additionally, he served as the vice president of the Federation of Parsi Zoroastrian Anjumans of India, the former chairman of the World Alliance of Parsi Irani Zarthostis, and the president of the Ahmedabad Parsi Panchayat. He received the Paschimi Star, Samarseva, and Sangram Medals, as well as the President of India's home guard and civil defence medal.