Arjun Bijlani: Know everything about his TV Carrer, Films, Family and Personal Life 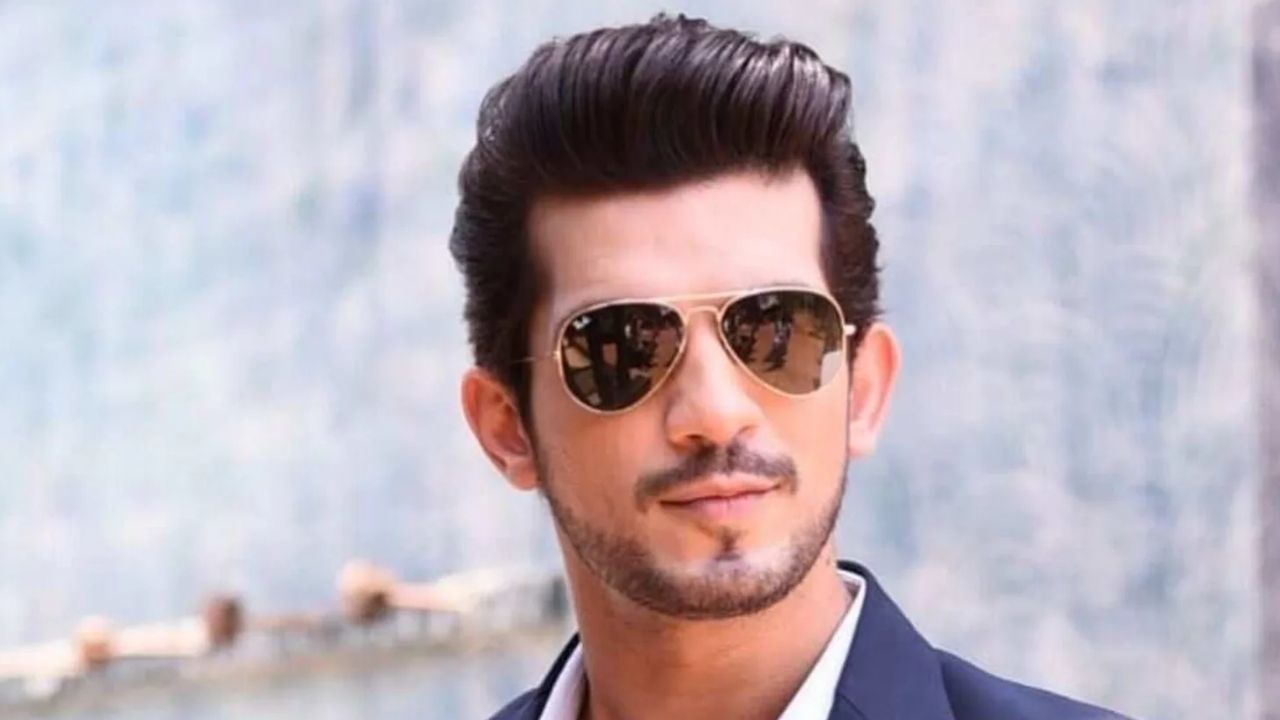 Arjun Bijlani: The Indian actor Arjun Bijlani who has actively been a part of Hindi television. He has been seen in shows like Fear Factor: Khatron Ke Khiladi 11, Jhalak Dikhhla Jaa 9 and other daily soaps like Miley Jab Hum Tum, Meri Aashiqui Tum Se Hi, Naagin etc. The actor has been a host for tv shows and now he is hosting the reality tv show India’s Got Talent. Let’s just take a look back at his career and know a little bit more about his personal life:

Born on 31 October 1982, Arjun Bijlani comes from a  Mumbai based Sindhi family. He completed his schooling from Bombay Scottish School, which is located in Mahim. He completed his higher education from H.R. College of Commerce and Economics.

Arjun has two siblings,  a younger brother, Niranjan Bijlani and a sister called Rohini. His father Sudarshan Bijlani passed away when he was a young teen. Arjun Bijlani got married to his longtime girlfriend, Neha Swami on 20 May 2013.  After nearly 2 years,On 21 January 2015, the couple got blessed with a baby boy who they called Ayaan Bijlani.

In 2004, Arjun started his television career with the tv series of Balaji Telefilms Kartika opposite Jennifer Winget. He played the character of Ankush.

In 2005, Bijlani again appeared  in a youth oriented television series called Remix. He took the role of Vikram, however it was only a supporting character. Later Arjun Bijlani got the opportunity to work in the television drama called Left Right Left. He played the role of Cadet Aalekh Sharma which brought him into the limelight. He was a part of the show for nearly 3 years.

In 2008, he decided to take a break from Left Right Left and explore other potential projects. He quickly signed another period drama show called Mohe Rang De with Deepti Bhatnagar. Teh same year, he was also featured in another tv show of romance genre, called  Miley Jab Hum Tum. He played the role of Mayank Sharma and his co actors were Rati Pandey, Sanaya Irani and Mohit Sehgal. He was in the main lead this time and the TRP of the show was high.

In 2010, he appeared in NDTV Imagine's TV show called Pardes Mein Mila Koi Apna. He played the role of Chandrakant Bhosale and shared the screen with Bhavna Khatri.

In 2012, Arjun hosted  a reality show of UTV Bindass channel, Dell Inspiron Road Diaries. The same year he was seen in a telefilm called Teri Meri Love Stories. He played the role of Raghu and shared the screen with Neha Janpandit. He also did a short film called Full Phukre.

In 2013, Arjun Bijlani did two more  short films. In ‘I Guess’ he played the character of Manav; the other short was ‘Caught in the Web’ where he played the role of Karan. After this, he was seen in a Tv series called Kaali – Ek Punar Avatar. He ended the year 2013 with SAB TV’s comic-cookery show called Jo Biwi Se Kare Pyaar. He played the role of Aditya Khanna alongside Shweta Gulati

In 2014, Arjun Bijlai  played in the Box Cricket League. The 39 years old actor was also featured in an episode of UTV Bindass's Yeh Hai Aashiqui where he worked with Perneet Chauhan and Rucha Gujarathi.

In March 2015, he again appeared in a romantic tv drama of Balaji Telefilms called Meri Aashiqui Tumse Hi, he shared the screen with Radhika Madan and Shakti Arora on the show.

In September 2015, he had signed agan by  Balaji Telefilms but for another show. This time it was for the supernatural drama show Naagin, and he worked opposite Mouni Roy. Naagin hit the TRPs high and it also became a turning point in Arjun’s career. The season ended in 2016.

In 2016, after the tv show Naagin, Arjun finally made his Bollywood debut with the film ‘Direct Ishq’. The film also featured Rajneesh Duggal and Nidhi Subbaia and it was produced by Baba Motion Pictures. The film did not do well at the box office after which Bijlani took part in the dance reality tv show Jhalak Dikhhla Jaa. In August 2016, he portrayed the role of a genie in the tv drama Kavach...Kaali Shaktiyon Se. The show also had Mona Singh and Vivek Dahiya in the major cast.He again appeared in the season 2 of tv drama Naagin and did seven episodes.

In November 2016, he portrayed the character of Raghav Mehra in  the show Pardes Mein Hai Mera Dil.The show also had Drashti Dhami in the lead cast.

In September 2017,  Arjun Bijlani was signed by Beyond Dreams Entertainment for the tv show Ishq Mein Marjawan. He played the character of Deep Raj Singh and the tv show got a good response and kept going for two years.

In 2018, he was seen as an anchor on the stage of the dance reality tv show Dance Deewane.

In 2019, Bijlani was again seen as a host for  Colors TV's cooking reality Tv show called Kitchen Champion. The same year, he was also seen in some episodes of the latest season of Naagin. He did four episodes in the Naagin season 3. In 2019, he anchored for one more dance based tv reality show Dance Deewane 2. The show premiered onColors TV.

In January 2020, he did a music video  by VYRL Originals. The song was called  Kehndi Haan Kehndi Naa  and he worked along Sukriti Kakar and Prakriti Kakar. The same year, in March, he made his OTT debut with State of Siege: 26/11. produced by Contiloe Pictures and Distributed by Zee5. He was seen in the role of Major Nikhil Manikrishnan. He also appeared in another music video, Ishq Tanha and shared the screen with Reem Shaikh.

Arjun Bjllani is now hosting the reality TV show India’s Got Talent. The show India's Got Talent is on air at 8pm on Saturday and Sunday, only on Sony TV channel. The judges of the show are Kirron Kher, Shilpa Shetty, Manoj Mauntasir and Badshah.