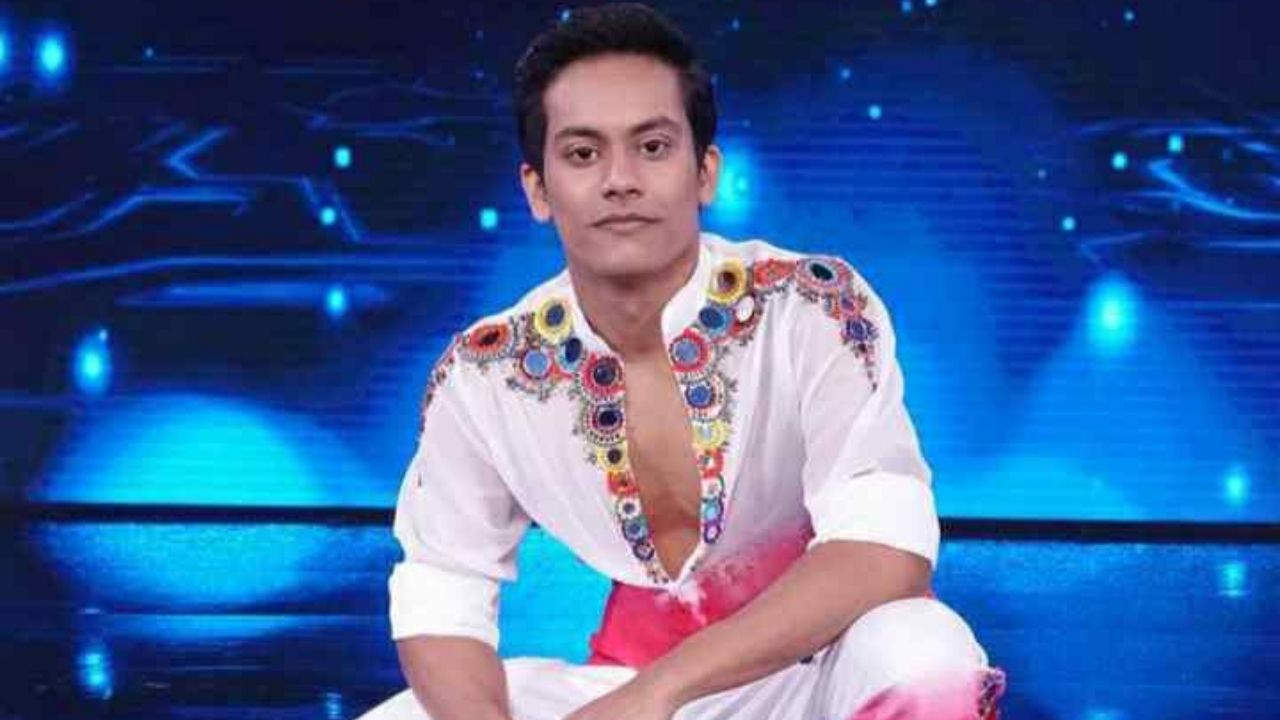 Aryan Patra was born on 8th October, 2000, in Ranchi, Jharkhand. He completed his primary education in Ranchi, after which he had passed his high school examination from St. Anthony School in Ranchi. He is pursuing  his graduation degree from Ranchi University.

Aryan Patra’s father is Vinod Patra who is  an Asian Gold Medalist in Powerlifting and his mother's name is Lakshmi Patra who is a homemaker. Aryan has a younger sister also, her name is Shraddha Patra. According to Aryan, he  is single and does not have any girlfriend.

He was very keen to learn dance and learnt the art of dance at the tender age of 3. He also trained in Karate for a period of 5 years. In the year 2013, at the age of 13 only, he came to Mumbai for the first time to chase his dream of dance, he started his dancing career from the reality show of Zee TV,  Boogie Woogie. He made it to the finals in the show. After this show he appeared in the season 1 of the Indian version of show So You Can Dance India. In this show as well, he was in the top 4 contestants. He also participated in Jhalak Dikhla Jaa, another dance reality TV show by Colors Tv and won the first rank in the show. The show went on air in 2016,after which he kept going ahead on his dancing journey. Next he took a part in Star Plus’s show Dance Plus Season 3, and again his moves took him to the final of the show, while he was the second runner up of the show.In the fourth season of  the same show, Dance Plus, he also choreographed for the contestants and in 2018, he worked as a choreographer in another reality TV show of Sony, called Super Dancer Chapter 3. In the year 2021, he made his choreographer image stronger by working as Super Guru  in the TV show Super Dancer Chapter 4, he is choreographer for the contestant Anshika Rajput. Currently working in the show India’s Best Dancer, the dancer and choreographer has proved that his talent is epic. Aryan claims to be fully focused on his dancing career and wants to succeed as a choreographer in the entertainment industry.