Austin Colby Biography: Everything about the British actor who is playing the role of Raj in DDLJ's Broadway adaptation 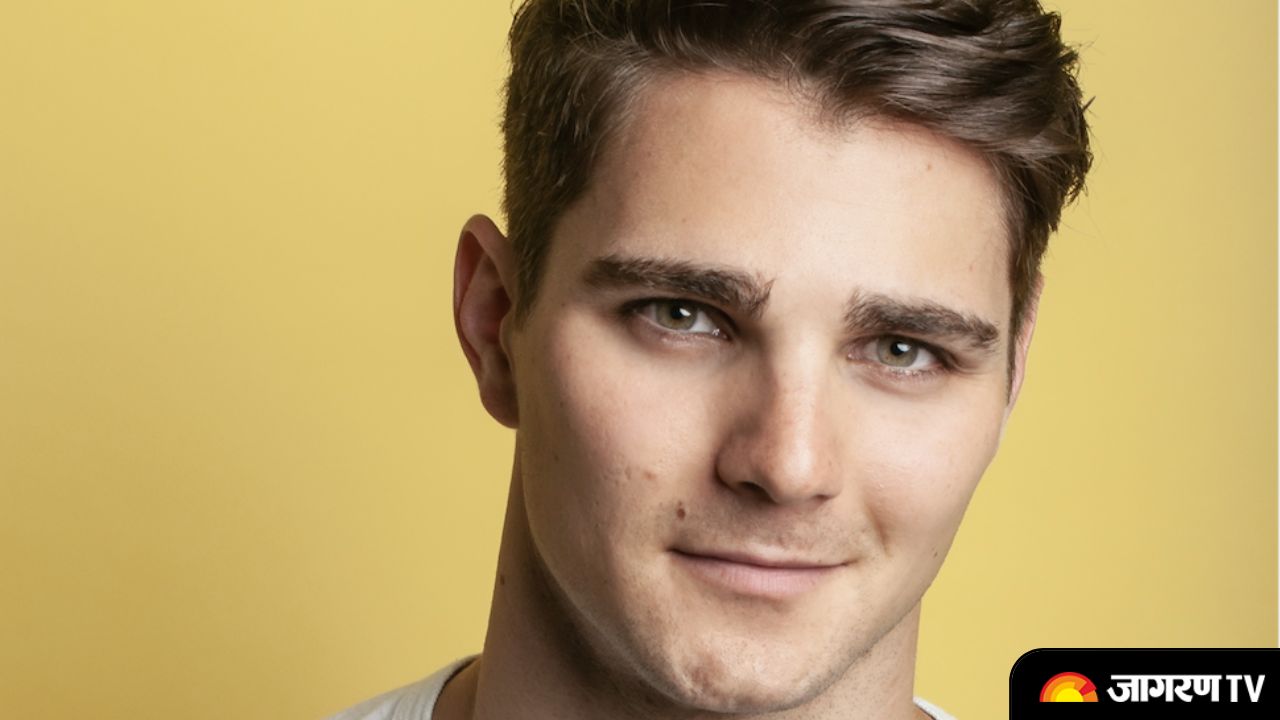 The most loved anthem film of India Dilwale Dulhania Le Jayenge is getting a musical adaptation on Broadway. Titled Come Fall In Love - The DDLJ Musical. With the film Aditya Chopra is making his broadway debut and The musical, produced by Yash Raj Films, stars Austin Colby and Shoba Narayan. While the adaptation is getting all the eyes, its leading star British actor Austin Colby who is playing the role of Raj which is the iconic character donned by SRK in the original film is also in headlines.

Who is Austin Colby?

Austin Colby is an actor who has appeared in films such as Warning: Take Only as Directed (2014), The Magnificent Mile Lights Festival (2020), and The Disney Holiday Singalong (2020).

Dilwale Dulhaniya Le Jayenge, released in 1995, brought Shah Rukh into stardom. It gave Shah Rukh his romantic hero persona, which he cultivated over the next two decades. Aditya Chopra directed the film, which also starred Kajol, Amrish Puri, Parmeet Sethi, Mandira Bedi, and Anupam Kher alongside Farida Jalal. Raj, played by Shah Rukh, is regarded as one of the most iconic romantic heroes in Indian cinema history.


Austin will play the lead character, Rog Mandel. Shah Rukh Khan played the lead in the original film, which was released in 1995, and his character's name was Raj. Austin announced the news on his Instagram account earlier this month and wrote, “A few months ago, I had never heard of the film Dilwale Dulhania Le Jayenge (DDLJ) or known of it’s global impact. I am in awe of this beautiful love story, celebrating Bollywood film at it’s finest. And now, to have workshopped Come Fall In Love - The DDLJ Musical under the original director, Aditya Chopra, and trusted with the role of Raj (now Rog) to bring Bollywood to Broadway as a reimagined, inclusive cultural experience will undoubtedly be the greatest honor of my career. I hope I make you proud, @iamsrk.”