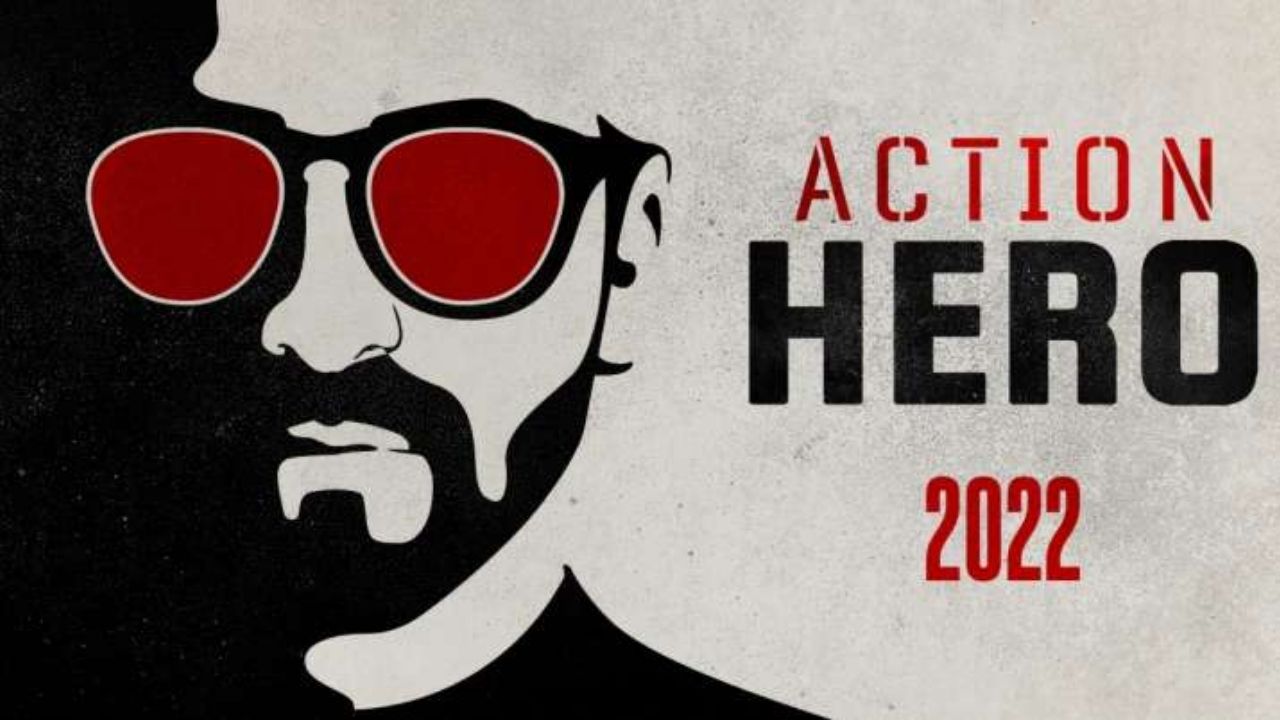 Ayushmann Khurrana the kinng of versatality who never fails to disappoint his fans and is always widely admired for his movie selection choice is back with his brand-new genre breaking collaboration with Anand L. Rai and Bhusan Kumar. The film is title as ‘Action hero’ and will star Ayushmann in the lead role. Previously Ayushmann has starred in two Anand L Rai’s film “Subh Mangal savdhaan’ and ‘Subh Mangal Zyada Savdhaan’ which were romcoms. The actor-director duo's latest project, 'Action Hero,' will be a change from their previous work.

Action hero will also mark the directorial debut of Anirudh Iyer which will be backed by Bhusan Kumar’s T-series and yellow production. While taking to his Instagram official account, Ayushmann shared the teaser of the film and wrote alongside “Dikkat Bas Ek Hi Hai, Mujhe Ladne Ki Acting Aati Hai, Ladna Nahin… Super excited for a genre-breaking collab ONCE AGAIN with @Aanandlrai and #BhushanKumar! This one’s special! #ActionHeroDirected By - @iyer.anirudh
Written By - @neeraj.yadav911 & #AnirudhIyer. Take a look at the teaser.

"I'm delighted to be working with Aanand sir for the third time, and I'm confident that Action Hero will continue our track record of entertaining audiences around the world with innovative scripts. I'm also very excited to work with Bhushan Ji again. To me, the colour yellow and the T-Series are like a second home. Said Ayushmann Khurrana in a statement while talking about the film. The actor further added, ‘I fell in love with Action Hero's script right away. It's crazy, it's new, it's disruptive, and it has all of the cinematic trappings for which I've become known."
Hansal Mehta marries Safeena Husain after 17 years, know his age, career, family, relationships, children and more.
यह भी पढ़ें