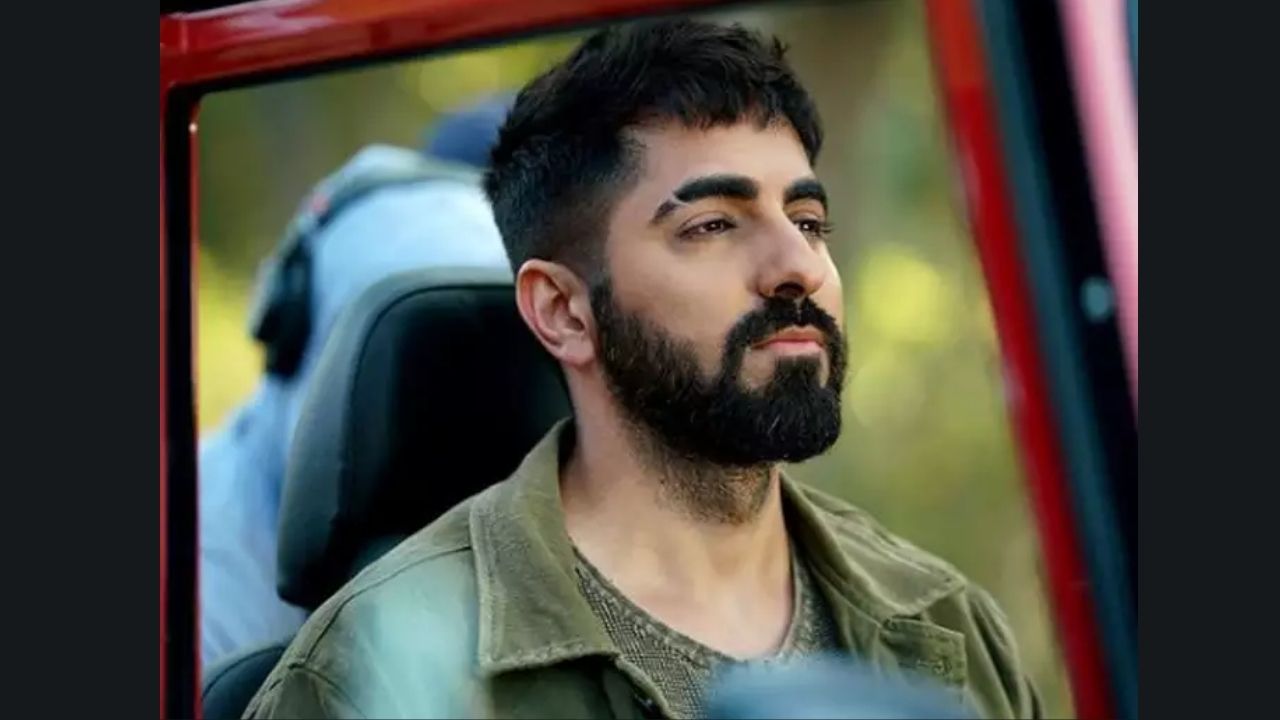 Bollywood’s superman Ayushmann Khurrana  has a big list of film lined up for it’s theatrical release, which is slowly getting it’s release dates. Reportedly, his much awaited sociopolitical drama ‘Anek’ has scured it’s premiere date for March 31st 2022. The film is helmed by director Anubhav Sinha who reunited with his Article 15 star Ayushmann Khurrana  to create  a hard-hitting socio-political drama. The film is said to dig into a topic that has been mostly ignored by filmmakers.

In a statement, Ayushmann said “ "It's only once in a while that an actor comes across a story that makes him jump out of his comfort zone. While I have always backed novel stories, 'Anek' pushed me to perform with a renewed zest. It's the kind of script that drives a person to give it your all. I am so proud that we've made a film like this and even more fortunate that I got the chance to headline it.".

Taking to his Instagram he shared the first look of the poster and wrote “Thrilled to reunite with @anubhavsinhaa for a character that pushed me out of my comfort zone & with #BhushanKumar as a support system, #Anek will usher in a different language of cinema. Mark the date for this socio-political thriller: 31.03.2022.

For the socio political thriller, the actor has taken a rugged look. Believing that Anek is a new age cinema, Ayushamnn said, “I am thankful to Anubhav Sir for choosing me to tell this special story and Bhushan Sir to be the support system we needed in our journey. Seeing our passion project go out to the world is so heartening."

About the film ‘Anek’

Helmed by Anubhav Sinha the film Anke starring Ayushmann Khurrana in the lead role is backed by Bhusan Kumar’s T-series. Upcoming film is regarded as a risk-taking project of Anubhav Sinha. Actor will be seen playing the role of Joshua in the film, which has been shot on a large scale. The film is billed as a spy thriller using the backdrop of Northeast India.
Malaika Arora & Arjun Kapoor to get married by the end of the year?; deets inside
यह भी पढ़ें