Banita Sandhu Biography: Everything about the British Indian Actress who will be seen opposite Vicky Kaushal in Sardar Udham 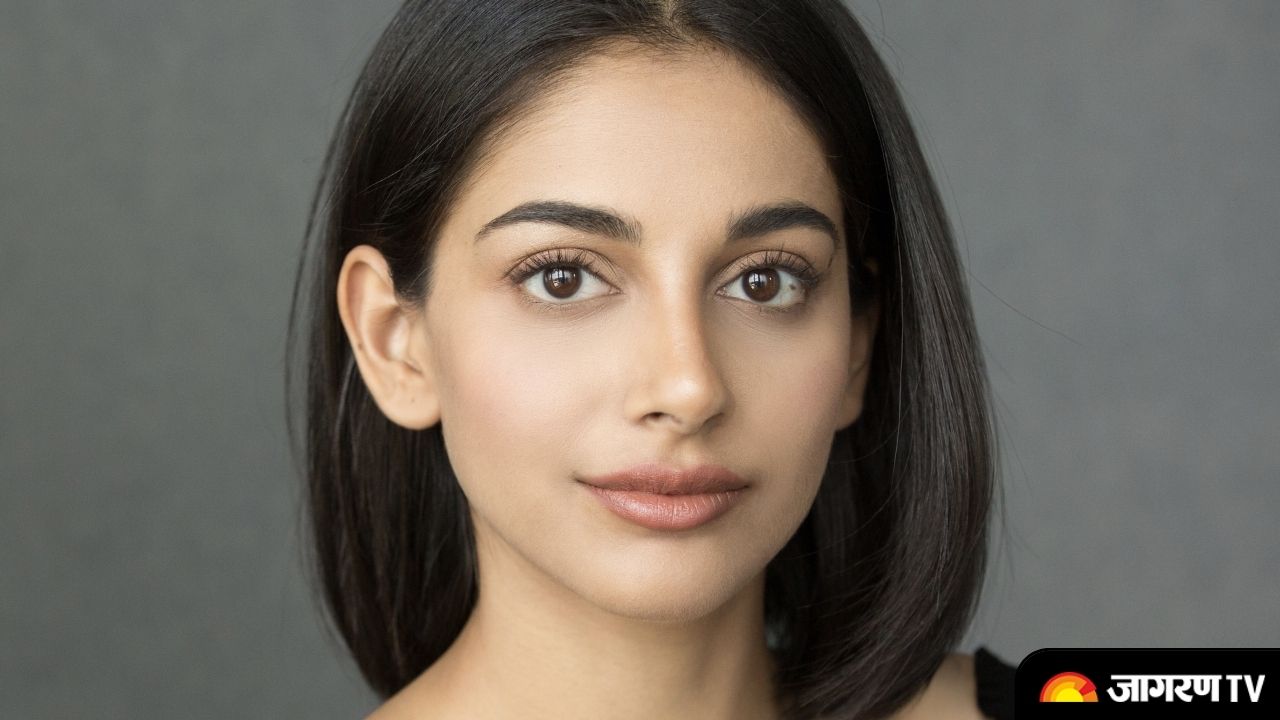 Banita Sandhu Biography: The British Actress who stepped into Bollywood in the 2018 film October opposite Varun Dhawan is all set for her another film. Banita is gearing to show her talent in the upcoming biopic film ‘Sardar Udham’ starring actor Vicky Kaushal. After her debut in B’town Banita also did Tamil film  Adithya Varma and the American science fiction series Pandora which got released in 2019.

Who is Banita Sandhu?

Born on 22 June 1997, Banita was born and brought up in Caerleon, Wales. She is the daughter of second-generation British Indian parents. For her education, Banita moved to London at the age of 18 and did her degree in English  Literature at King's College London.

Sandhu started acting at the age of 11. She also did many ads and commercials one of which was the famous chewing ad with a background score as, "Ek Ajnabee Haseena Se". She was also featured in an advertisement for Vodafone India broadcasted during the Indian Premier League cricket season.

Banita did her big debut with the 2018 film October starring along with Varun Dhawan. Directed by Shoojit Sircar, the film was produced under the banners of Rising Sun Films and Kino Works. It was a  coming-of-age drama film which got many appreciations for the storyline and acting o lead actors.

Soon Banita will be seen in a biopic film starring Vicky Kaushal. Based on the life of revolutionary freedom fighter Sardar Udham Singh, ‘Sardar Udham’ will be releasing on OTT on Amazon Prime Videos on October 15.

Here is the list of films, series and others featuring Banita Sandhu-