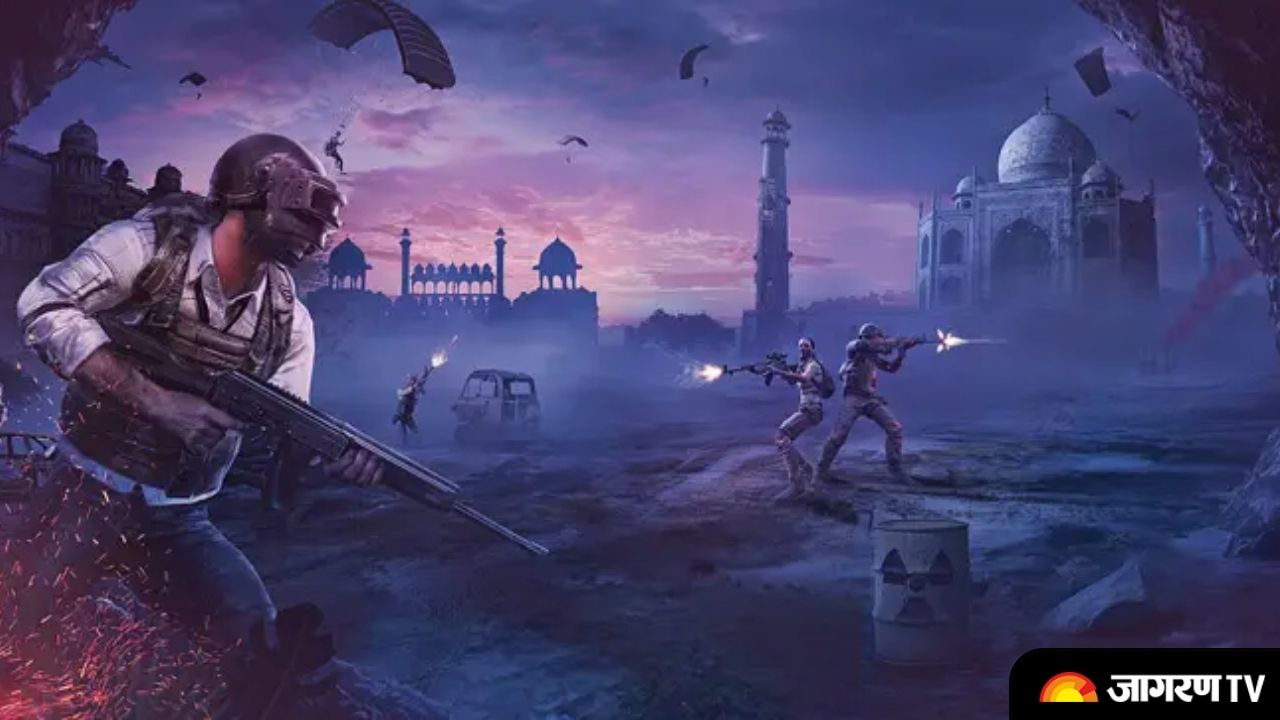 The craze of BGMI is off the charts amongst the players as well as viewers. People enjoy the game as a means of passing the time as well as playing seriously, aiming towards esports. In both scenarios, nobody wants to lose the game and one of the most important aspects to improve for winning is Close Range Combat skills. Be it a drop fight, pushing on a squad or defending your hold, a good close range skill will always help win the fight and eventually the game. Here’s a few tips on how to improve close range combat skills :


A single bullet miss can make a lot of difference in the close range fights. Keeping crosshair near the neck/head of the players during the spray will result in hitting most of the headshots during the battle and shifting the aim to the second enemy quickly with accuracy will help take advantage in many situations.


While fighting in close ranges, staying still is the biggest disadvantage. Movements like short jiggles, long jiggles, crouch-uncrouch and peek-no peek will make it harder for enemies to fire with accuracy. Thus fast and unpredictable movements during such combats will give players an upperhand.


The Gyroscope feature is one of the features that helps in improving accuracy and aiming at all the times. Without the gyroscope the aiming needs to be done by one of the fingers or thumbs, however the gyroscope helps doing that by moving the phone itself making it easier to aim quicker and faster.


Engaging in combat in open areas is the biggest mistake that most of the players make. The top priority should be to find a hardcover or use a smoke screen in order to shield from enemy bullets. In case, no hardcover is present, proning down in the grass will also help create a camouflage and help finish the opponent.


Without a good gun combination, it’s not possible to perform in close range combat as well as long range fights. The best combination is to have 1 close-mid range gun and another mid-long range assault rifle, sniper or DMR. The close range rifles with high fire rate will deal more damage in a small period of time resulting in better success rate.


In training grounds a lot of stable and moving targets are present which can be used to practice. Practicing with quickly switching targets while aiming at their neck/head region will help improve the aim and improve muscle memories. Using the Gyroscope feature also helps in firing with great accuracy.


Using the gyroscope feature for the first time can cause the screen to shake and become unstable due to small movements of hands. With constantly using the gyroscope one can improve the muscle memory to aim and improve accuracy as well shifting aim quickly for close as well as long range battles.


In order to practice for quick movements one of the most important aspects is setting the joystick size to a comfortable number. The thumb movement of each player is different and for movements like short and long jiggles the thumb movements need to be fast and will require an adequate size of joystick. While practicing jiggle movements one must also make sure to fire with accuracy and make the pattern random.