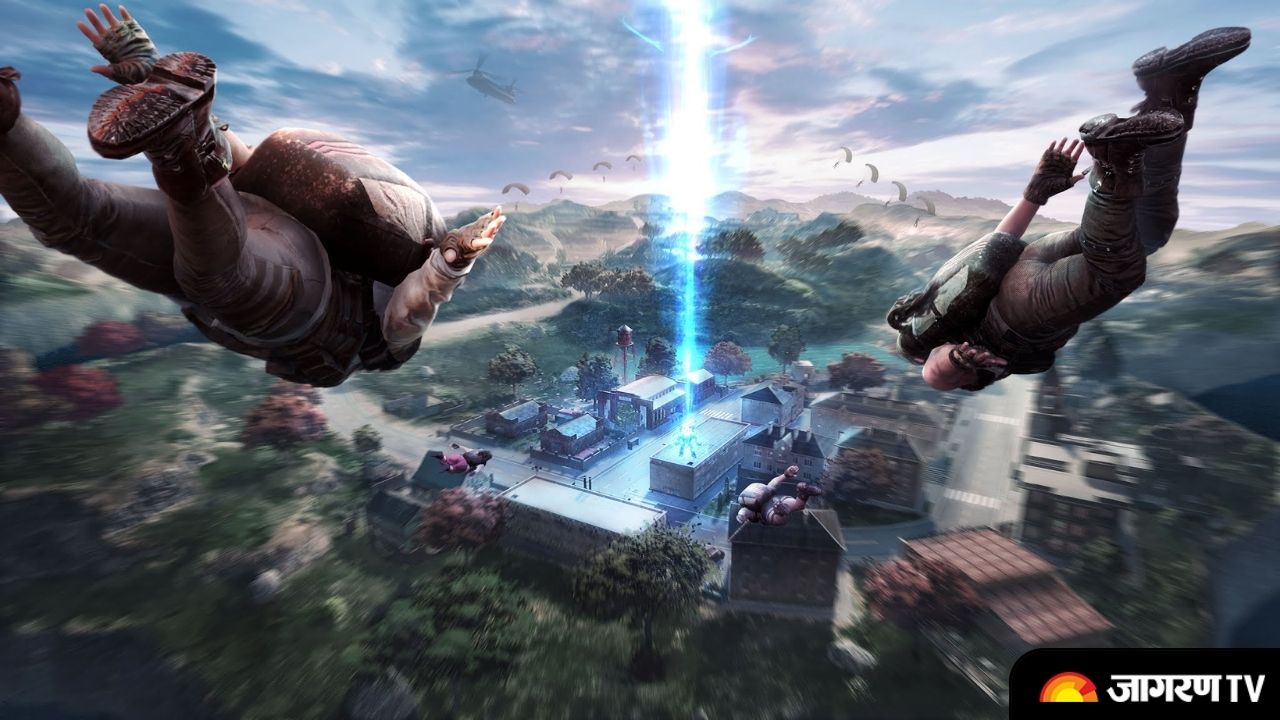 In BattleGrounds Mobile India, long range fights are often needed for picking a few knocks to push on a team or defending oneself from teams pushing. It also comes in handy during third-party kill steals at a long distance. One can opt for various gun combos like Assault Rifles’ long range sprays, DMR & Snipers. Here are a few tips, guides & practice drills to improve long range combat skills.


Snipers are the best weapons whenever we require a long range knock to push on a team or defend self. The one-shot knock weapons help you knock the enemies with a single shot depending on the weapon and helmet/vest of the opponents. However, one needs to keep in mind the bullet drop due to the long distance shots and can opt for snipers like M24 or AWM which have low bullet drop as compared to that of Kar98 and Mosin.


Designated Marksman Rifles (DMR) are another weapon of choice for long range fights. They can be equipped with 8x just like snipers and the only advantage over snipers is that multiple shots can be fired one-by-one using DMRs. Mini14 uses 5.56 ammo and has lowest recoil compared to other powerful DMRs like SKS and SLR. If one has good recoil control and aim, SLR can be opted for due to high damage per shot.


In the recent game meta, use of Snipers and DMRs has decreased, they are replaced by assault rifles like M416, Aug, ScarL with scopes like 6x. The assault rifle helps in knocking multiple players on a long range in single spray and can be used for mid range as well. However, using ARs for long range requires great accuracy & recoil control.


Battling at long ranges requires great accuracy as bullets take time to reach the target and slight movements of enemies can result in missing the shots. With great accuracy and tracing the enemies path then predicting fire, great connections can be made.


In order to shift aim quickly as well as trace the enemies while doing long range sprays, ADS and Gyroscope sensitivities must be set to adequate numbers. The good sensitivity will help players to move their ADS well while firing on the enemies.


All the guns come with various attachments, however Snipers don’t get affected much due to the attachments but DMRs and Assault Rifles’ accuracy and recoil decreases a lot with the best attachments. Attachments like Compensator, good grips and tactical stock for M416 helps decrease the recoil to a great level.


In order to improve accuracy and long range spray tracings, training grounds can help by practicing with assault rifles at a long range while controlling recoil. The tracing can be improved by moving the sprays horizontally while maintaining the accuracy.


Every player has their own perfect sensitivity that he can perform best with. In order to set the sensitivities for all the sprays, one can go to training grounds and use the sprays one by one and tweak the ADS or Gyroscope sensitivities to suit themselves.


Just like the practice for accuracy & recoil control, the same can be done for selecting best attachments. By picking all the used weapons one-by-one with different attachments, one can figure out the best suited attachments and use them in the matches.