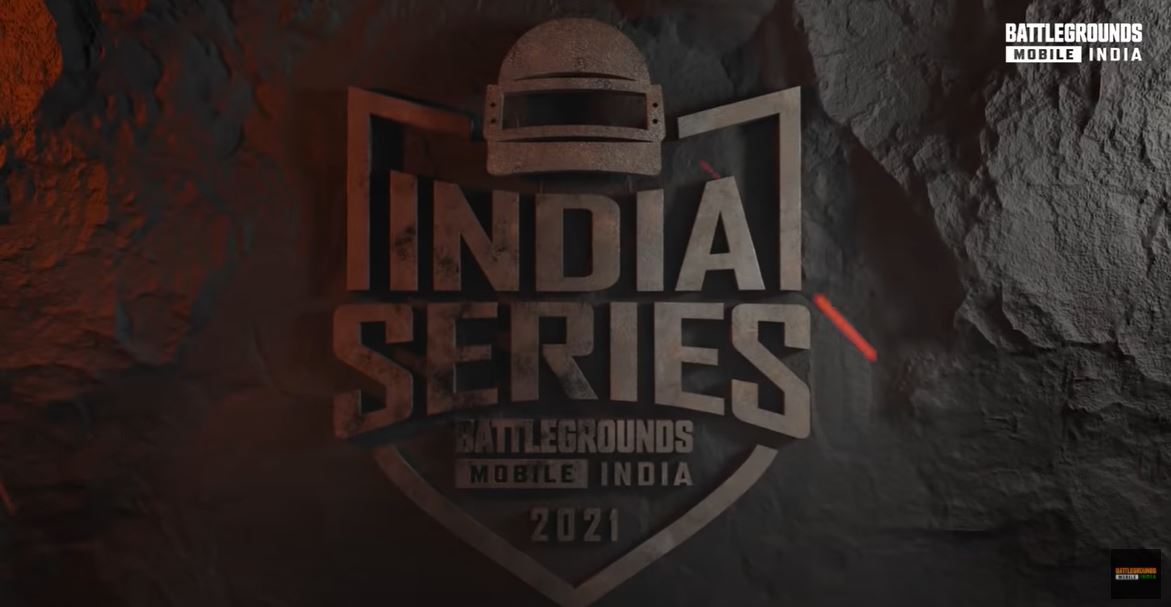 BGIS Online Qualifiers Round 3: In BGIS Online Qualifiers Round 3, 224 qualified teams and 32 invited teams were divided into 16 groups of 16 teams each, where each group had 2 invited and 14 underdog teams. Each group played 3 matches and the top 4 teams after these 3 matches qualified for the quarterfinals. Although most of the invited teams qualified for the quarterfinals, some popular teams like VLT Esports, Chemin Esports, Team 8Bit, Hydra Esports were eliminated in Round 3.

The BGIS 2021 Quarter Finals are scheduled from 2nd January 2021 to 5th January 2021. The 64 qualified teams from Online Qualifiers will be divided into 4 groups of 16 teams each. Each group teams will then play 6 matches among themselves and top 6 teams from each group will then be qualified for BGIS 2021 Semifinals where a total of 24 teams will battle for the BGIS 2021 Grand Finale. The groups for quarter finals aren’t revealed yet and will be updated soon.

The BGIS Online Qualifiers Round 3 saw some extraordinary performances from various teams like TSM where they accumulated 110 points in just 3 matches and underdog teams dominations as well. Out of the 32 invited teams 11 teams were eliminated.

Here’s the list of the invited teams which were eliminated :