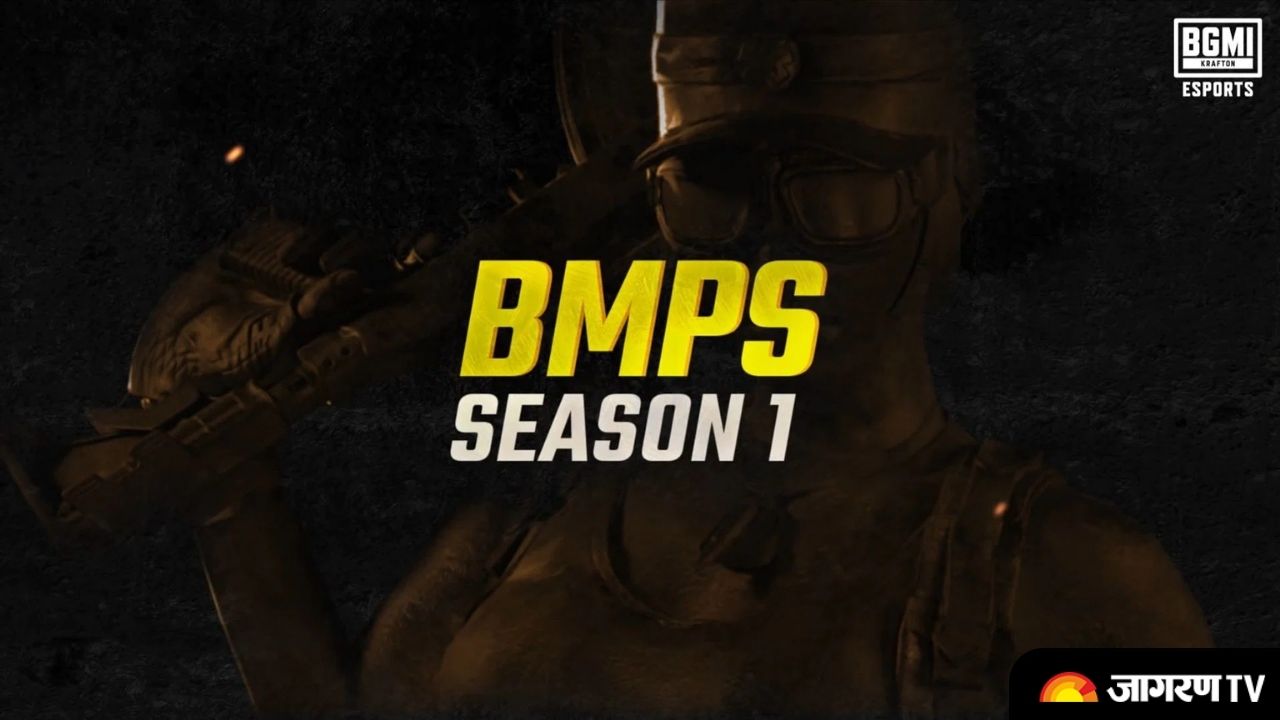 The Online Qualifiers Round 4 of BattleGrounds Mobile Open Challenge has been a shocker for most of the fans as a total of 17 out of 32 invited teams have been eliminated out of the BMPS including big names like Team SOLOMID, GodLike Esports, Team XSpark, BGIS winner SkyLightz Gaming etc. However, the remaining 24 teams including the underdogs and the invited teams will be looking forward to the BMPS League Stage.


The 24 teams will be divided into 3 groups of 8 teams each and all the groups will be playing matches in a round robin fashion. A total of 24 matches will be played in the round robin format and post the matches the top 16 teams in overall ranking board will move to the BMPS Season 1 Grand Finals.

The top 16 teams qualified from the BMPS Season 1 League Stage will play a total of 24 matches in 4 days i.e. 6 matches per day and the team with highest overall points post 24th match will be crowned as the winner of BattleGrounds Mobile India Pro Series Seaon 1.