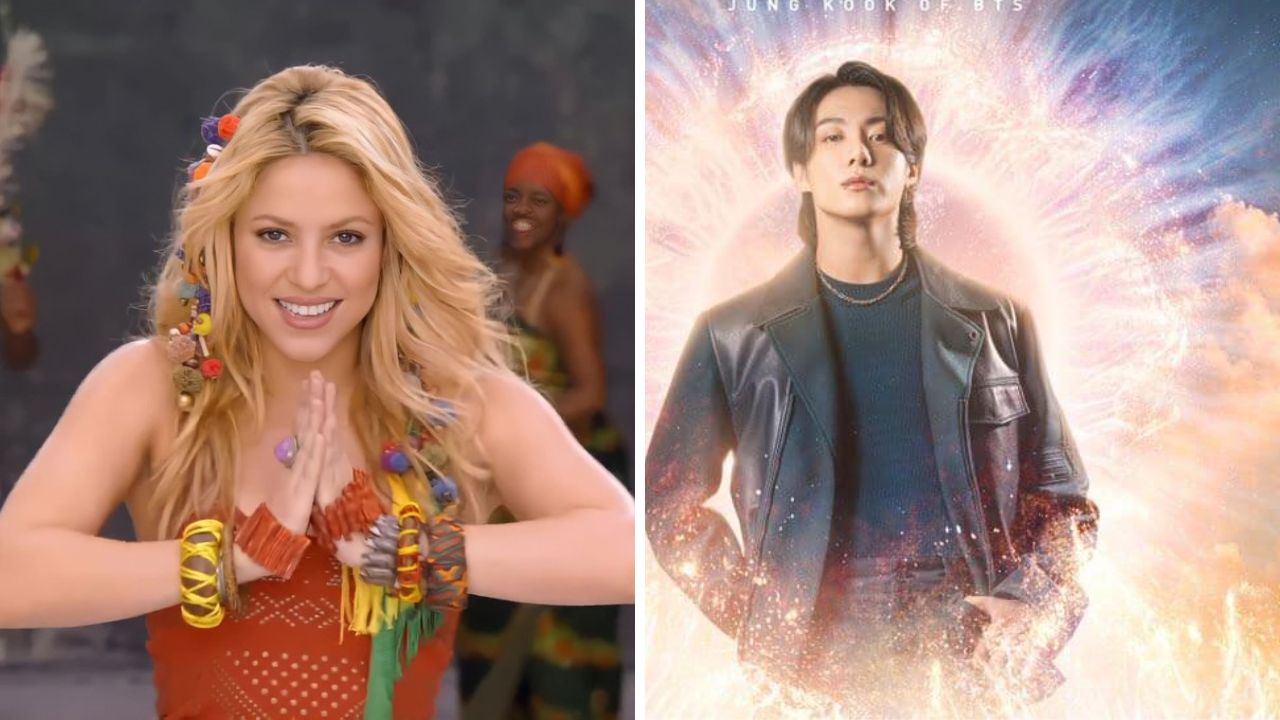 FIFA 2022 finally got it’s iconic song of the season crooned by the angelic voice of South Korean singer Jeon Jungkook who is the youngest member of one of the world’s most popular bands right now BTS aka Bangtan Soneyondan. The amount of love and replays Jungkook’s Dreamers is garnering among fans makes us remember the iconic anthem of FIFA by Colombian singer and musician Shakira and her Waka Waka performance which became a ‘forever’ in the heart of FIFA fans. Jungkook’s new song seems to be spelling the same magic once again. While there is a huge row of contention going on the internet to decide which song is the best FIFA anthem, we can only say that we came a long way with FIFA.

How amazing it is to think that despite being released a decade apart from one another, both songs, Waka Waka and Dreamers, have captured the same zeal and emotion in FIFA fans. Since both the artists and their work have dominated the music industry in the past, are currently doing the same, and will continue to do so in the future as well, debating which is the best FIFA anthem practically won't generate any results.

Senior FIFA fans may experience a sense of nostalgia as they reflect on how far they and their passion for football have come. They grew up listening to Waka Waka, but it's likely that the younger generation prefers Dreamers to the older tune. Regardless, both songs have cemented their places in history.

Shakira's "Waka Waka," the 2010 FIFA World Cup anthem, has been a pop culture cult classic for 12 years, Similar responses to Jungkook's performance, which was praised by swarms of ARMYs and FIFA fans is definitely recreating the magic and we are in love with every aspect of it.

When BTS began to soar in the Pandemic, they made sure that they had come to stay, elevating Asian identity to a whole new level, and now singing for such a prominent stage is a tremendous accomplishment. The opinions of the general population, which seem to be equal on both sides this time, are what really count, thus it would be more accurate to state that Shakira's song "Waka Waka" just handed the title to "Dreamers." In case you are sad by the ongoing debate well here are some positive tweets to make your day.

the spirit of shakira resides within jeon jungkook

THAT'S SHAKIRA'S SON Y'ALL 🔥
LEFT NO CRUMBS I'M SO PROUD OF YOU JUNGKOOK 💜 #FIFAWorldCup #Dreamers pic.twitter.com/qbfaszrSsl

it’s so crazy to think about how i grew up listening to shakira and how waka waka became a legendary moment in my childhood and now as an army jungkook drops his own world cup song like woah???