BGMI ban: Battlegrounds Mobile India gets removed from Play Store and App Store, Netizens gets upset ahead of PMWI 2022 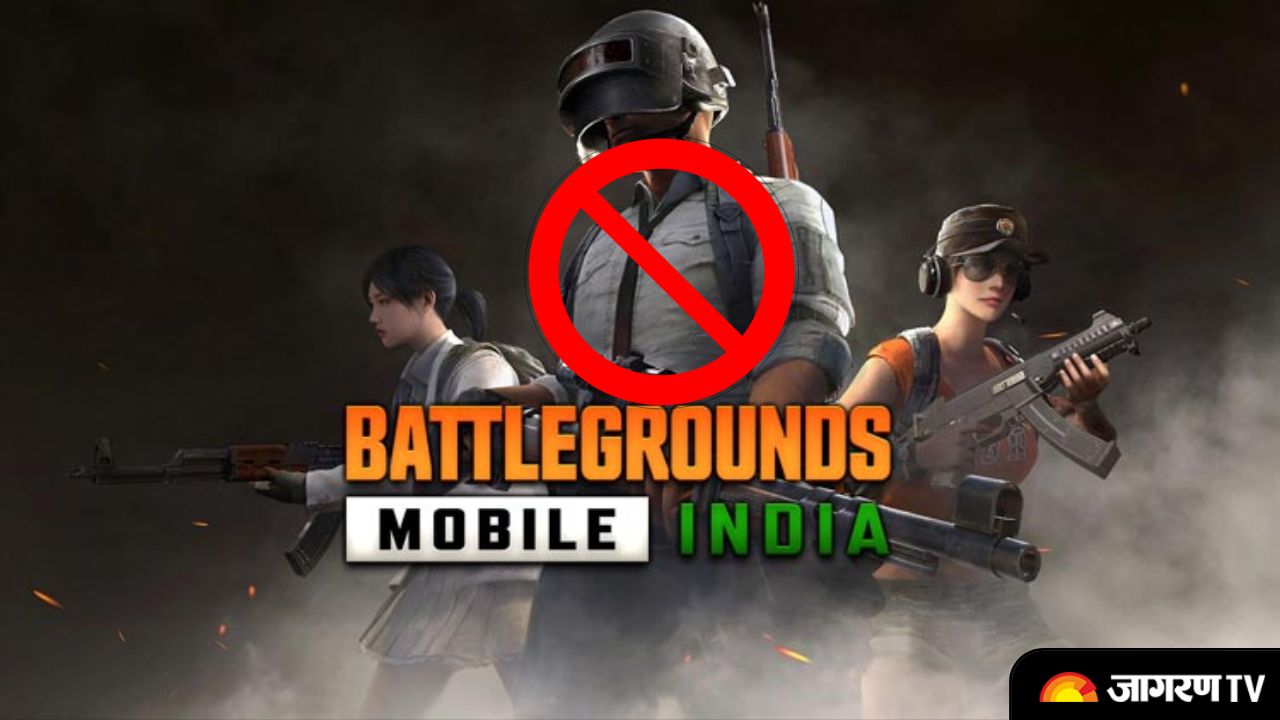 On 28th July’22, BattleGrounds Mobile India was removed from Google Play Store and Apple App Store without any prior announcements. Clarifying on the situation a Google spokesperson stated that: “On receipt of the order, following the established process, we have notified the affected developer and have blocked access to the app that remained available on the Play Store in India”. Krafton is going to have a meeting with the Indian Government’s responsible body on the same matter on 29th July’22.

What about people who investment Lakh's 💵 on this to make a team. #BGMI is 2nd largest viewership game after Cricket in #India it is a good carrier option don't do this, you are destroying soo many carries by giving ban to #BGMI.@GoI_MeitY @PMOIndia @HMOIndia @AshwiniVaishnaw https://t.co/luDcFlIoDt

BGMI ban news drawbacks.
1. Most player will restrict investing in BGMI due to insecurity if BGMI unbans.
2. India representing in Esports on world level will come to an end.
3. Overseas Company investment in India will be questionable.#BGMI #battlegroundmobileindia #bgmibanned

It's 2 time #BGMI is going to BAN as rumours, how many of carrier's are going to destroy just think @GoI_MeitY. Last Month for a #BGMI tournament there are 50,000+ people registered just to play competitive and become a eSports athlete, Think about it @PMOIndia @AshwiniVaishnaw

Why is india government always target Tencent game product ?
PUBG was ban in 2020 after that we have
BGMI but our f***king government still try to take out from india if BGMI was get ban permanently we will start playing COD also COD will be they're next target#bgmibanned #bgmi