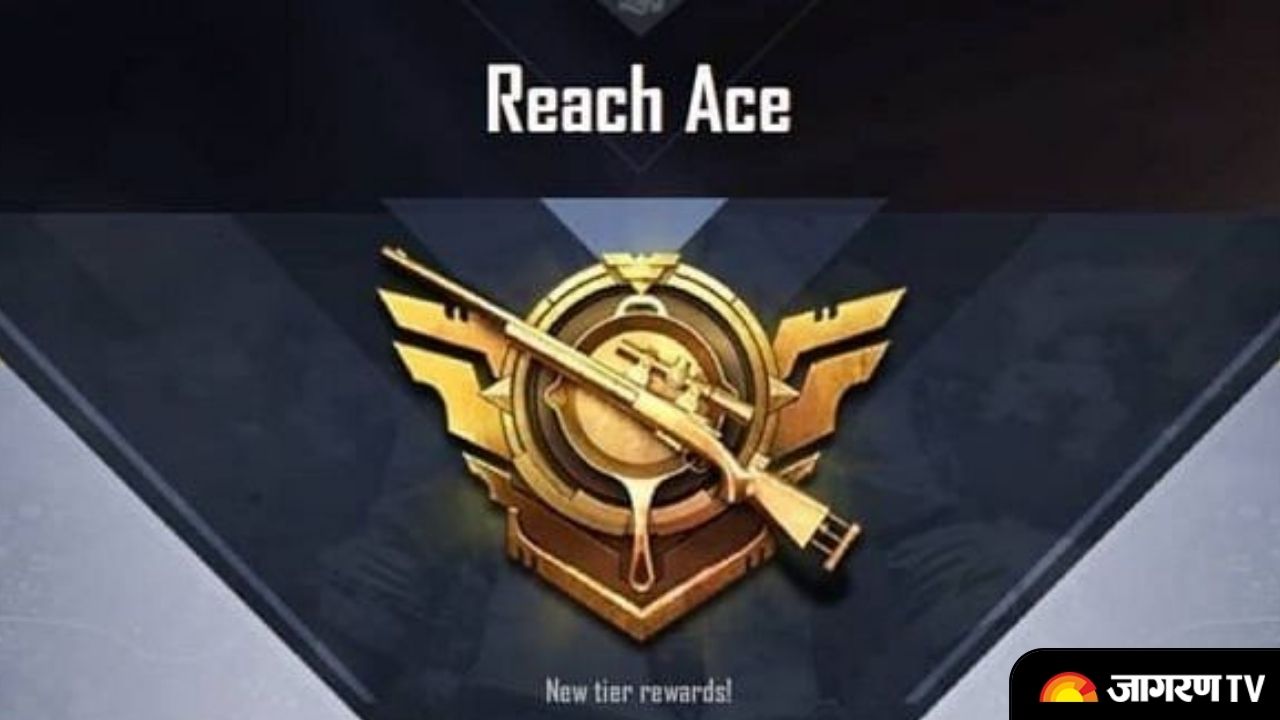 In BattleGrounds Mobile India, players do try to reach at the top of tier system i.e. Conqueror tier. However, the first hurdle is Ace tier that starts at 4200 and goes all the way until you reach top 500 for Conqueror. The players in Ace tier play seriously with good gun skills, strategies, rotations etc. Here are a few tips and guide to reach Ace tier each season.

There won’t be much rush at hot drops as you climb up in Ace tiers. Sometimes the hot drops might not even witness a single team and secondary drop cities get crowded due to all the squads trying to avoid gun fights. It’s best to figure out a few drop locations and get familiar with them which will help to win in case of a gun fight as well.


Players usually don’t engage in early fights in Ace tiers & above. Usually in the last 2-3 circles one might witness around 35-40 players alive, which makes it harder to gain good points by getting eliminated in the early game. Surviving till the end not only adds a good amount of points but also gives a great game experience which requires game sense, utility uses and more.


In order to rank up, one will need good average points per match and those are directly proportional to finishes and survival time of the player. The more you survive and the more you finish, more quickly you will rise through the ranks. The best way to play is not with a specific mindset of offense or defense, the squad must defend or push aggressively as per the situation of the match and this decision making will come with playing more matches and gaining experience.


In order to pick more finishes and fight against the enemy squads, one must have a good gun combination to fight at all ranges. Utilities like frag grenades and molotovs come in handy when pushing on a squad and picking up knocks in order to do a complete push. Smoke grenades come in handy to create a soft cover in open areas either in last zones or during a fight in the open.


Fighting from the open without a cover would almost always result in getting knocked and finished. It’s always suggested to stay in cover and take the advantage of TPP while engaging in a fight against a squad. In open areas one can make use of vehicles to make a hardcover or smoke screen for a soft cover or passage to a cover.


Playing regularly with a good squad will result in good results in all the matches. Good teammates will prevent you from dying in the early stages of the match and pick more finishes as well, resulting in a good point addition per match.


Once reaching Ace tier, a player can always aim to keep on adding points and reach upcoming tiers like Ace Masters, Ace Dominator and ultimately Conqueror. However, the higher the points are, it becomes tougher to win and secure high points. Players must stick to their gameplays and avoid early fights, aim to win while securing good finishes in all the matches.