BGMI: Know how to make your own squad for Battlegrounds Mobile India Series 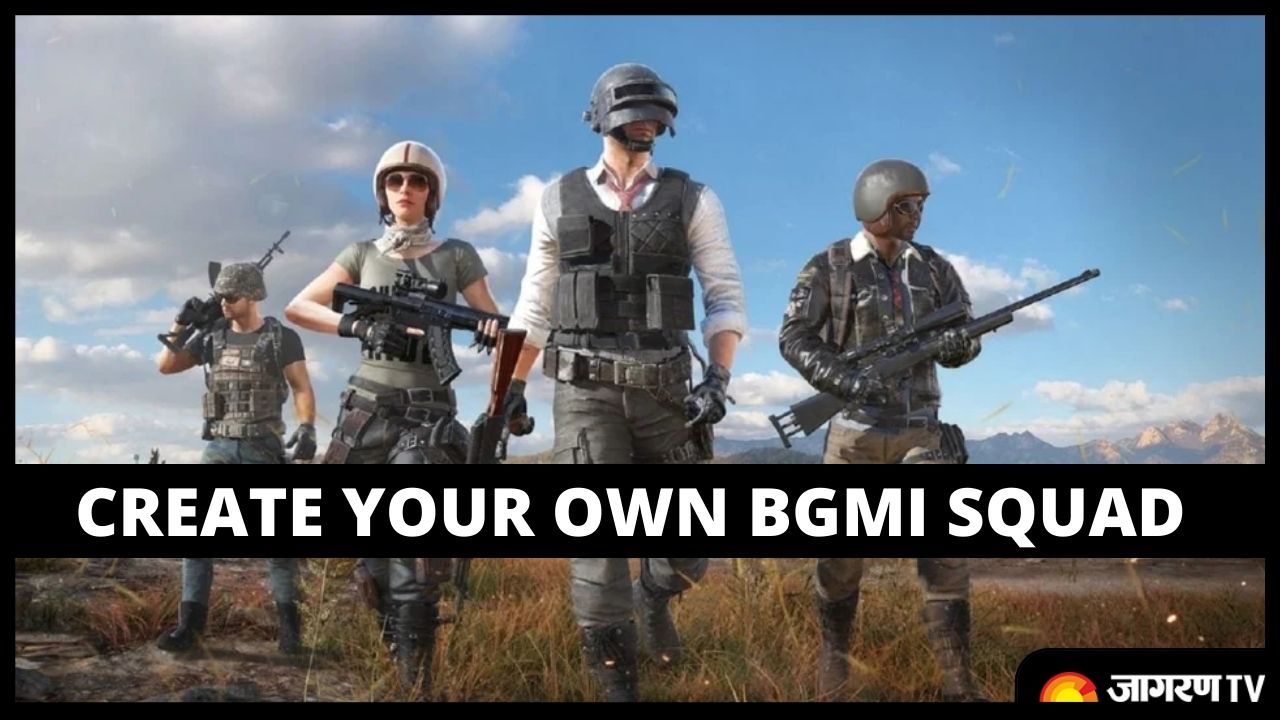 BGMI Squad: With the growing Esports scenarios in India, BGMI has been the most favorite game among the players & viewers. Be it the huge winning amounts that the official events offer or the prize pools that regular events like Skyesports Championship and other esports organizations host or the huge popularity that comes along with it. In order to enter the BGMI competitive the first step is to make your squad and before forming the squad we need to know all the roles that players play in the squad.

Here are all the roles required in a BGMI squad.

This is the most important role in a BGMI squad, as the team's performance greatly depends on IGL’s call-outs during the game. As the game proceeds, the high-pressure situation keeps on building and IGL is responsible for taking the squad to a good location in the safe zone, to take fights and secure the Chicken Dinner.  An IGL needs to be calm-minded, who won’t panic under any situations, must be good at map-readings in order to know all the areas that can be used in different situations, and be versatile so that he can make the team do different things as per the situation.

Some of the best IGLs in India are SouL Mavi, GodL ClutchGod etc.

This is the second most important role in the BGMI squad. Entry fragger, as the name suggests is responsible for taking out the first knockout when the team is pushing on a different squad. He needs to have great close range gun-power and must be confident in his 1v1 fights. Once an aggressive play has been initiated, he should start giving calls to the teammates during that play and finish the enemy squad.

The person with good long range gun skills are good for this role as they provide long range cover to the teammates with guns like DMRs (Mini14, SKS, SLR) or DP-28 or even assault rifles. He must have a good spotting, in case an enemy squad player does a flank, the marksman calls out to his teammates. Marksman is an important role in order to pick up long range knockouts during push plays as well as picking kills in open areas.

Some of the best Marksman players in India are : PVxIND Snax, SouL sc0ut.

Some of the best Support players in India are : GodL ZGod, SouL Viper.

As the name suggests, Sniper is a player that uses Bolt-Action Sniper rifles (Kar98, M24, Mosin Nagant, AWM). A sniper must have the confidence and skills to hit his first shot almost all the time as in most of cases there’s only a single chance for Sniper to land a hit. Sniper is responsible for picking up the first knock for the squad and creating an opening for push.

A filter is a person who corrects the calls of IGL in some situations. Like during a rotation if the filter thinks that it might be risky he can correct IGL in that call. A filter must be good at map-reading and have great rotation strategy and experience as well.

We’ve listed 6 different roles for the squad, but now the question is that a squad will have 4 players during any match so how do 6 roles come in a single squad? Well, the answer is pretty simple, an IGL can also be a Support player, Marksman or a Sniper as per his skills, same for the Filter player. One player can play two or more roles as per his skills and experience.
Government Exams Calendar 2023-24: Complete list of UPSC, Teaching Exams Exam Date, SSC, Banking, IBPS, UGC NET Exam, CUET Exam and more
यह भी पढ़ें