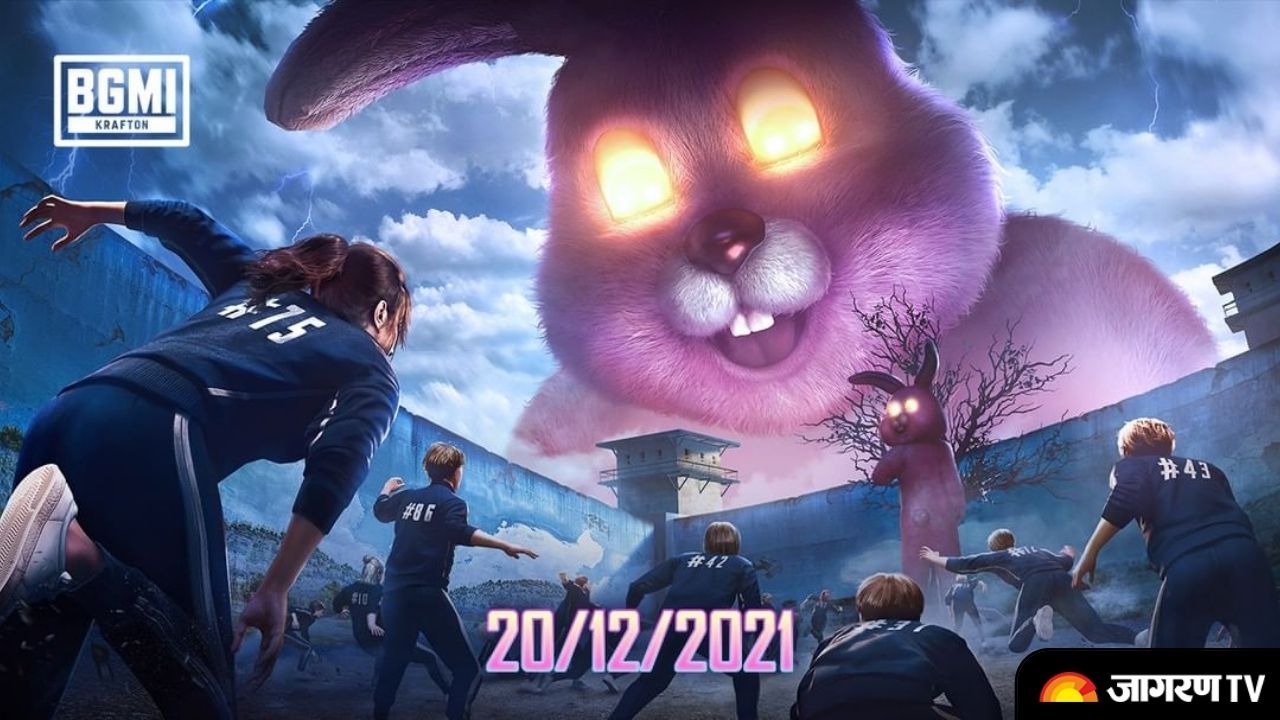 BGMI React Survival Mode: After the PUBG, Krafton has finally announced that the new React Survival Mode will be unrolling for Battlegrounds Mobile India too. The New Mode will arrive in BGMI and PUBG on 20th December’ 21. While the announcement has raised the excitement level, the new promo of the mode has revealed that the inspiration of the mode is taken by the recent hit K-Drama Squid Games.

Sharing the announcement, BGMI posted on official Instagram account and wrote, “Can you survive or will you perish? ⚡️The React Survival Mode is available from 20th Dec onwards!”


In the teaser video you can see a similar set-up of the Korean Drama series Squid Game. Only difference is that instead of the Doll it's a Big Rabbit who shoots the players from their eyes.

The mode will arrive from Dec’20 and the template for the same will soon be available on PUBG and BGMI.

What is the React Survival Mode in BGMI?

In the new React Survival Mode, Players are facing a Rabbit as the evil who will chase them to kill. Just like the game shown in Korean series Squid Game, Players have to move when Rabbit is not seeing them. Or else you’ll get shot.

Soon Krafton will be releasing more updates on the new game, Room and other updates from the same so stay tuned.

Krafton has schedule Dec' 2o as the official release date of the brand new React Survival mode. Now the BGMI and PUBGM Players will be able to enjoy the new mode in custom rooms and can also create the rooms with room cards and choose the React Survival Mode from there.
Hansal Mehta marries Safeena Husain after 17 years, know his age, career, family, relationships, children and more.
यह भी पढ़ें