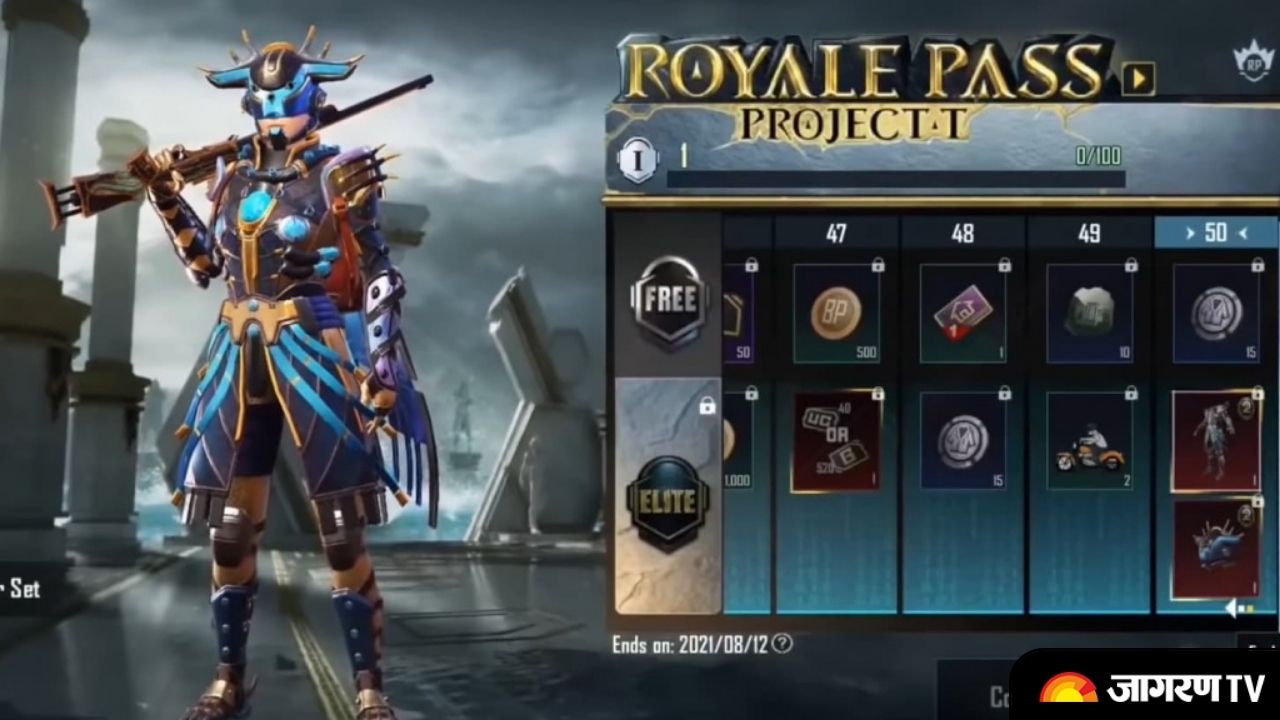 BGMI is one of the most famous mobile device games in India currently. Since the launch of the game after PUBG Mobile’s ban, BGMI is constantly becoming more & more popular amongst the players. YouTubers, Esports players and normal players all enjoy the game along with the features it provides. One of such features is RP i.e. Royal Pass, which provides rewards per season which is on a monthly basis. There are two types of Royal Pass that can be purchased, Elite Pass and Elite Pass Plus. In order to get those rewards as well as the UC that was spent on purchasing the reward one needs to complete the missions and rank up to 50. Here are some tips & tricks to rank up quickly on the missions :


Each player can get 2 RP respect points from the teammates while playing a match and a total of 6 RP points per match can be obtained. Playing multiple matches and receiving RP respect points will result in quickly leveling up through the RP ranks.


Apart from the above points which can be used for quick rank-up, players should play more & more matches and focus on the mission tasks like killing 12 enemies with certain guns and other missions which can be completed easily by playing more matches.


Completing the missions by playing matches is also one of the easiest ways to complete RP missions as most of them will get completed while you play matches due to the type of the tasks. Quickly ranking up to 50 can get all the RP rewards of the season quicker as well display the player’s name on the screen during flight take off.