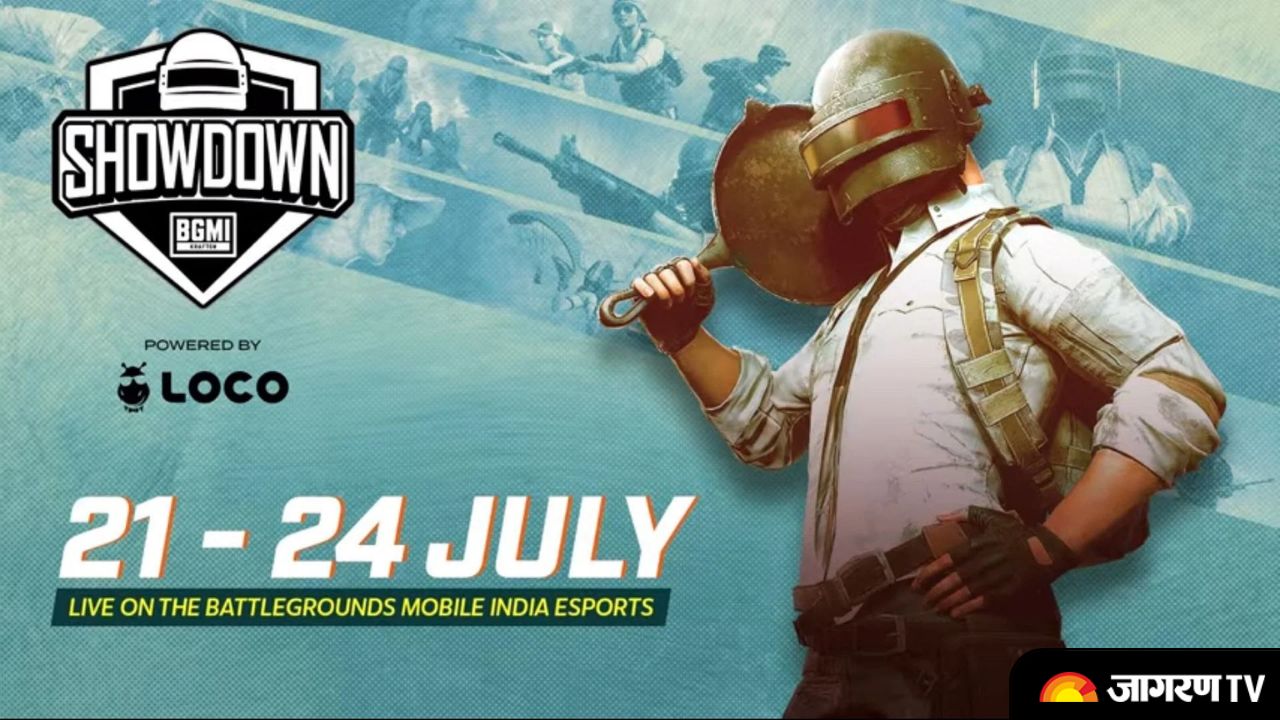 BGMI Showdown Lan event had kicked off on 21st July’22 with 24 invited teams battling against each other for the prize pool of INR 15 Lakhs and a spot at PMWI Afterparty Showdown. The day 1 was dominated by OR Esports, Team XO and Hyderabad Hydras who secured 80, 77 and 71 points with an average of almost 20 points per match. The event is going to get more intense as we’ve 2 more days for the qualifiers and the top 16 teams would only have 1 single day of finals.

The day 1 of qualifiers has been dominated by OR Esports, Team XO and Hyderabad Hydras as they are leading the points table with 70+ points in just 4 matches. However, for big names like Team XSpark, Orangutan Gaming, Global Esports, Team SouL the day 1 hasn’t been a success story as they are sitting in the bottom 8 rankings and will have to accumulate points and reach the top 16 in order to qualify for the finals. Here’s the overall standings post day1:

The 24 invited teams are divided amongst 3 groups of 8 teams each. Here’s the groups for the 3 day long qualifiers:

The 4 day long event is scheduled into 2 stages i.e. 3 day long qualifiers and 1 day long final. The 24 teams divided into 3 groups would be playing a total of 18 matches in the qualifiers i.e. 6 matches per day. The teams will be playing matches in round robin format and each team will get a total of 12 matches in qualifiers with top 16 teams in the finals. The Grand Finals is scheduled on 24th July’22 that will showcase matches on Erangel, Miramar, Sanhok & Vikendi.