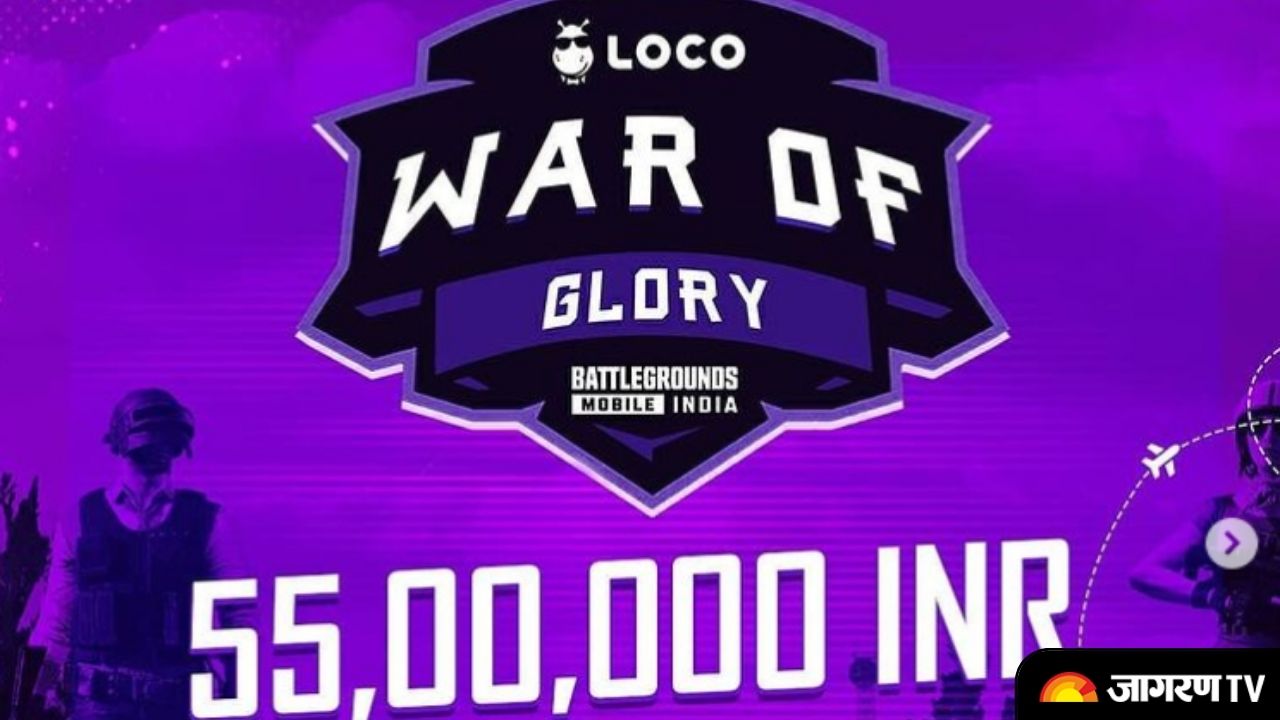 Village Esports x Loco War of Glory Week 2: Villager Esports in association with Loco presents the biggest BGMI third party event with a total prize pool of INR 55 Lakhs. The weekly prize pool of the event is 5 Lakh INR and Grand Finale is worth INR 40 Lakhs. From the 27 teams, Top 16 teams after the cumulative results from three weeks will qualify for the Grand Finale. The first week was won by Orangutan Esports.

The MVP’s portion from the prize pool is 50K and is won by Revenant’s AustinBotx with a massive total of 47 finishes. Insane’s Neyo also gave exceptional performance with a total of 42 finishes followed by Revenant’s Topdawg with 41 finishes.