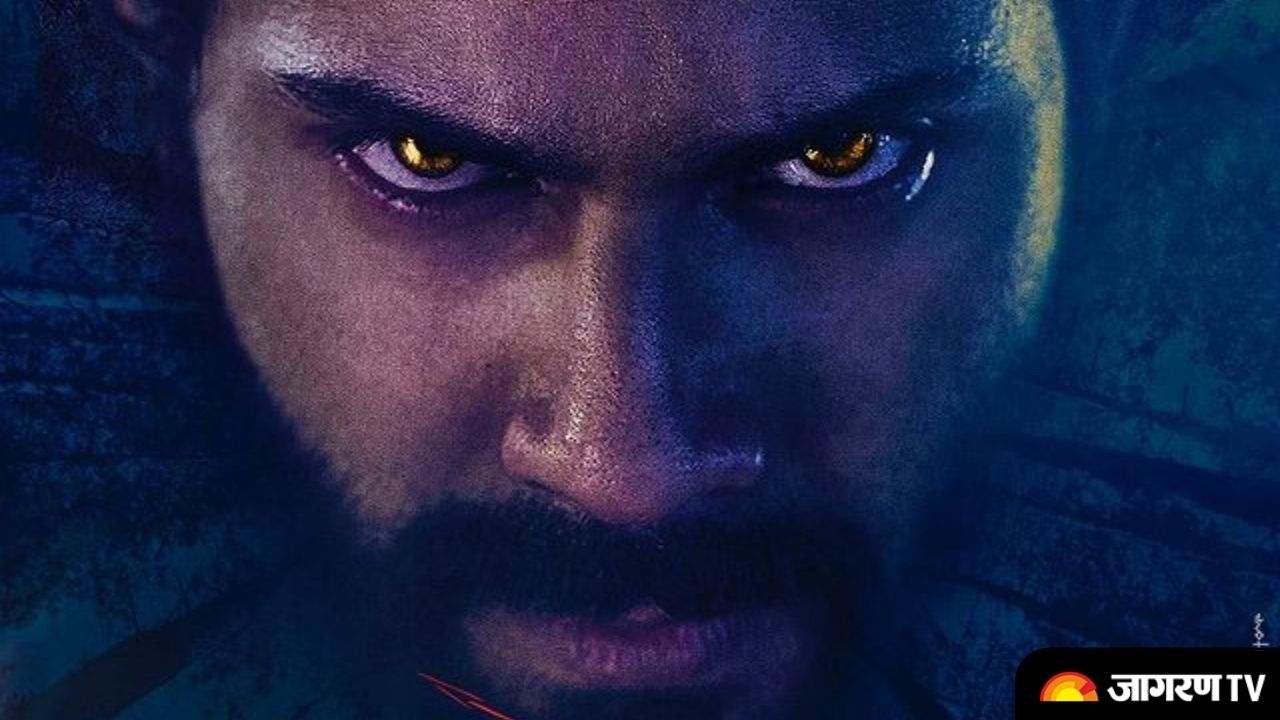 Bhediya: The howl will echo next year on Nov’25. One of the most awaited films of Varun Dhawan titled ‘Bhediya’ is all set to release in theaters in 2022. Comedy horror supernatural film directed by Amar Kaushik and produced by Dinesh Vijan will feature Varun Dhawan and Kriti Sanon in lead roles. While the film is scheduled for release next year, the first look of Varun from the same is out. The mystic golden eyes with look dropping some serious feelings and the background blue lighted night is giving major horror supernatural feels.

Sharing the first look from the film, Varun posted the poster on Instagram and wrote, “🐺#BHEDIYAA piece of me #Bhediyafirstlook In cinemas 25 th November 2022.”

Let us tell you that the shooting of the film was majorly done in Arunachal Pradesh. It was completed next month and both the lead actors shared many sneak peaks and behind the scenes shots from the shooting location.

It is been reported that for the extraordinary the visual effects experience, directed Amar Kaushik roped in Hollywood’s premier effects studio Mr. X. The former is the award-winning effects company, part of Technicolor Creative Studios, and is known for bringing some steller creations on-screen.They have also worked in Oscar-nominated Love and Monsters as well as the Emmy-winning Vikings.

Talking about this big collaboration, producer Dinesh Vijan stated, “Mr. X has been a pioneer in the industry, having created some of the most spellbinding visual masterpieces of recent movie history. Ever since we conceptualized Bhediya, we knew our film needed the expertise of Mr. X to weave that epic scale”.