Bigg Boss 15: Divya Agarwal, Nia Sharma & others to increase temperature in the house; Deets inside 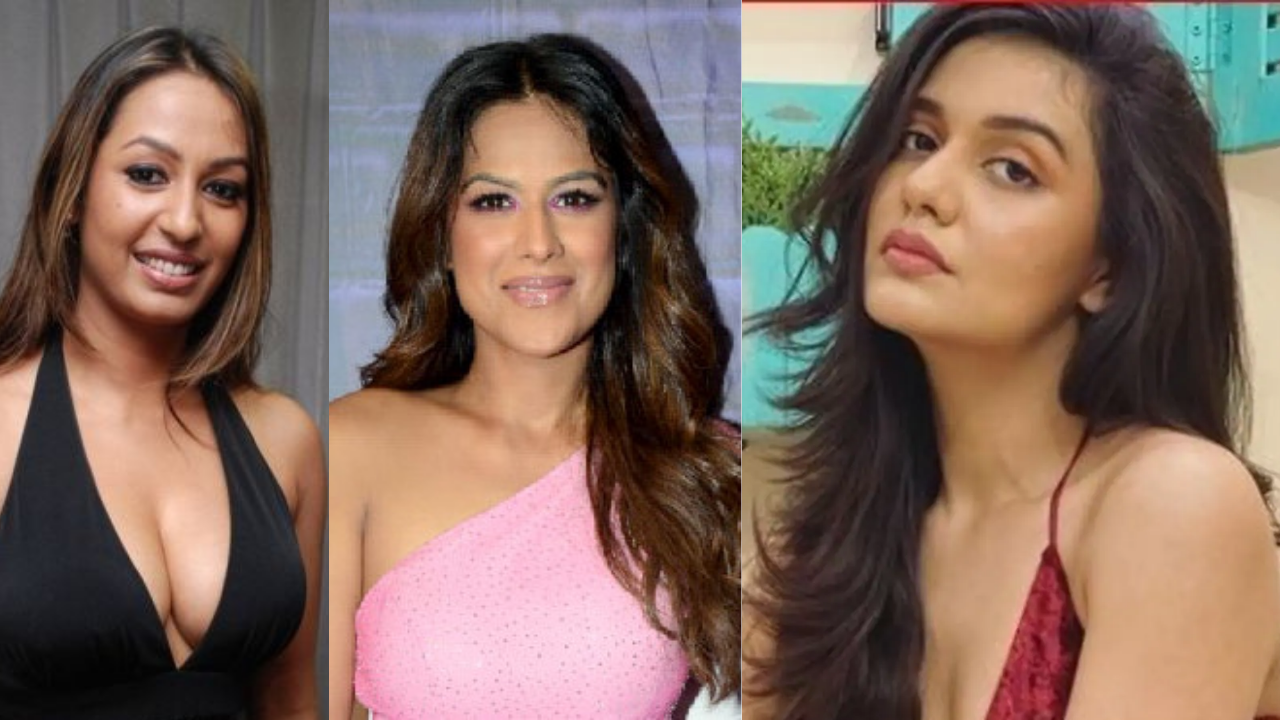 Bigg Boss 15: Members of the Bigg Boss house need a calm pill moment after each dramatic day, at least during the weekend ka vaar episodes with host Salman Khan. Although Salman schools them for their past actions over the week, it appears that the housemates are eagerly anticipating the forthcoming shootings. The reason for this is that the show has evolved into a star-studded affair of the day. According to reports, a number of reality stars and Bollywood actresses, including Nia Sharma and Divya Agarwal, were sighted on the set of Bigg Boss.

Talking to E-times reality queen and ex-bigg boss contestant who was also the winner of the show’s digital debut confirmed her entry in the show to root for her favorite contestant who is none other than Karan Kundrra. She said “I am not going there for myself. I am going there for Karan. I have always liked Karan, Teja and Umar (Riaz). I have seen Karan’s journey, I see how people are scared of him. I am really liking the way he is playing. Talking about Karan-Tejasswi’s fight & social media getting divided on two different takes with celebrities bashing Kundrra the actress further added “I think ladka/ladki me koi farq nahi hai. When Karan is speaking like that, Tejasswi is not so weak to take it.”

The popular reality programme is nearing the end of its run, and it's a pastime for viewers to cast their votes for their favourite competitors. Meanwhile, numerous celebs such as Nia Sharma, Debina Bonerjee, Neha Bhasin, Rahul Mahajan Kashmera Shaha, and Vishal Singh are likely to flock to the television to cheer on their favourite house members. Although there is no official confirmation as of yet, paparazzi snapped the stars on the sets.
Budget Gyaan: पहली बार किसने पेश किया था बजट ?
यह भी पढ़ें