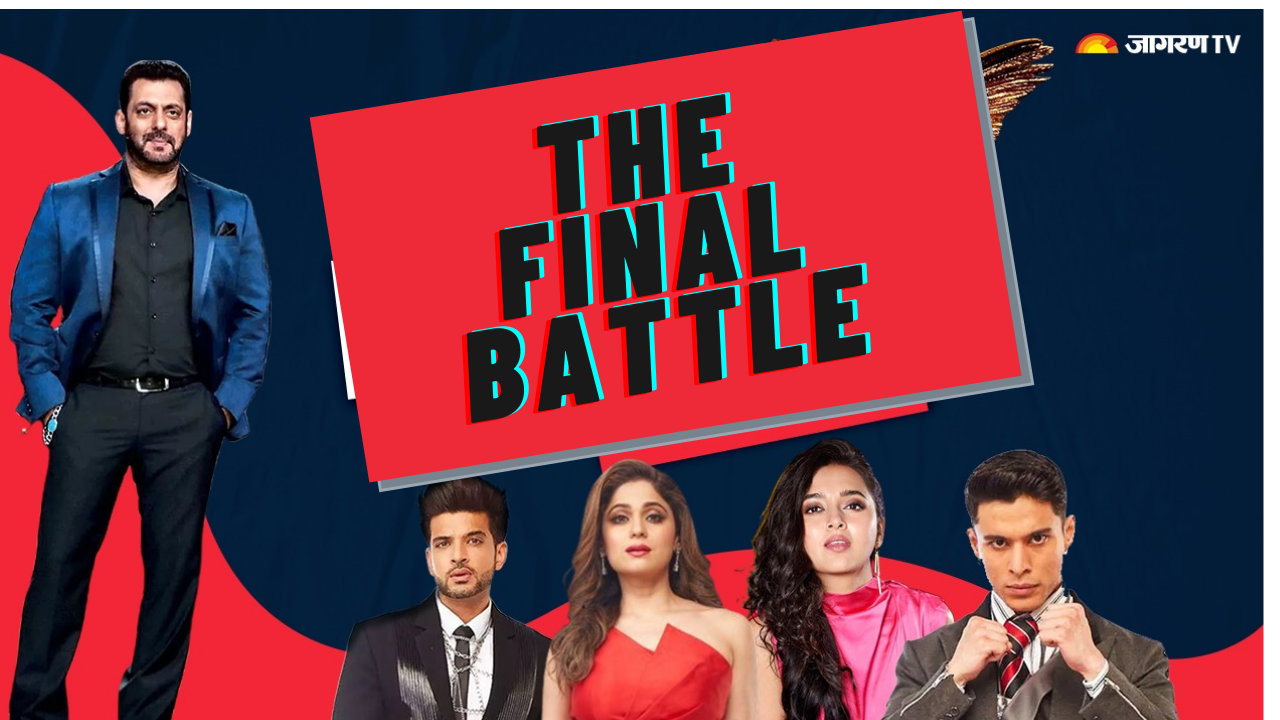 Bigg Boss 15 grand finale live updates: The second and the final date of Bigg Boss season 15 is going live on Color’s Tv and Voot select. Following the eviction of Rashami Desai, the 5 finalist of the season are as follows Tejassi Prakash, Karan Kundrra, Pratik Sehajpal, Nishant Bhat and Shamita Shetty. Tonight’s episode is going to be a curtain down for the current season of India’s beloved reality show. From Shehnaaz Gill's special tribute to late actor Sidharth Shukla to Deepika Padukone slaying blazer look and Tejran’s romantic dance following Shamita Raqesh groovy moment, a lot is on the cards. Let’s get started.

Karan Kundrra gets eliminated from the show, leaving Tejasswi & Pratik in top 2 position. Netizen bashes Color's channel for being biased.

The sixth season of Ekta Kpoor's Naagin series is all set to make a comeback on the channel with it's lead cast as none other than Tejasswi Prakash.

As per the reports of 'the Khabri' Shamita Shetty has been eliminated from the race of winner.

Breaking #ShamitaShetty eliminated from the house

During the truth and dare game, Deepika Padukone admits stalking Salman Khan on social media and in response when Salman inquired her some questions about him, he gave it all right leaving me surprised. Rashami on the other hand chooses truth and when asked, about Umar Riaz and her feeling she said 'there is nothing not now, nor it is going to happen in the future'.

The producers, as they do every season, gave the housemates the choice of choosing between the money and the trophy. Nishant Bhat won the most votes out of all the contestants. In the final challenge, has decided to proceed with the briefcase. 'logo ka naam uske kaam se hota hai pr mera bigg boss se hua h" says Nishant Bhat. Salman appreciates Nishant's choice based on voting counts.

Bigg Boss Ex winners Rubina Dilak, Gauahar Khan, Gautam Gulati, Urvashi Dholakia, Shewta Tiwari dances to 'laila mai laila', 'let's play music', 'Mai heroine hu' etc. Later, Gautam announces that they will go inside the house to give participants an offer either to walk out with a briefcase of money or stay till the results.