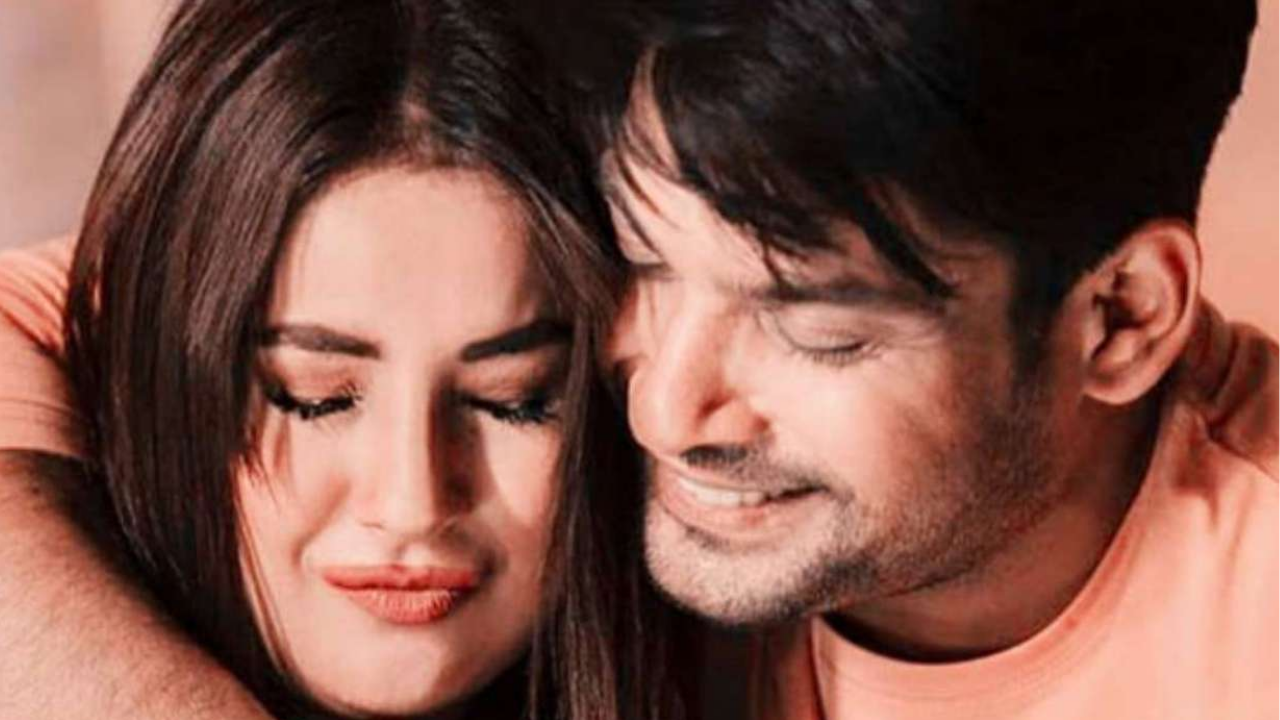 Sidnaaz love story: Sidnaaz's journey on Bigg Boss 13 became unfading in Bigg Boss history. The purest, most beautiful, and most likely most respectful couple ever seen on a reality show.   Sidnaaz followers never missed an occasion to applaud and encourage them throughout their journey, and they continued to show their love for the pair even after the untimely demise of young actor Sidharth Shukla last year. Although Shehnaaz and Sidharth never officially named their relationship, their eyes can speak for themselves, and they did a million of talks, leaving their fans spellbound. As Bigg boss 15 is premiering it’s grand finale on the upcoming weekend, Shenaaz Gill will make her appearance on the set to pay a special tribute to the late actor.

Shehnaaz Gill to pay tribute to Sidharth Shukla on BB15

Shehnaaz Gill, the actress who was so traumatized after the death of his lover that she didn’t step out of her house for more than a month, finally came out after her fans poured their heart out urging the actress to make a comeback. After completing one of her prior commitment towards the film Honsla Rakh, the first thing she did was to complete the unfinished album ‘habit’ and even paid tribute to him through a special song. Now, during the Bigg Boss 15 finale, the actress will pay an emotional tribute to the late star. Sidharth Shukla and Shehnaaz, also known as SidNaaz, were Bigg Boss 13 co-contestants. Some scenes from their time on BB 13 are presented in the new promo.

Sidnaaz- From strangers to lovers

The plot took a dramatic turn throughout the next few weeks when Shehnaaz joined Sidharth's hand for the challenges, which began with Shehnaaz looking groovy with Paras in the first week. With hand holding to adorable moments, a lot started happening around the third week. But the journey was never easy; after Paras nominated her in the second week, Sana returned to him and Mahira, who wasted no time in humiliating her, but who knows what passed through her mind that she took a step forward, leaving Sidharth hurting behind. But, she did return to Sidharth afterwards, but her affection towards Paras kept hindering their story.

As the show progressed, Shehnaaz finally realized her true feeling for Sidharth and directly said a big No to paras. Shehnaaz has proclaimed her love for Sidharth several times on national television. She isn't afraid to show her feelings for Sidharth. Sidharth, on the other hand, didn't talk publicly about his relationship with Shehnaaz.   Fans were always captivated by their irresistible chemistry and soon the Twitter trend under Sidnaaz hashtag broke all records of Bigg Boss.

Shehnaaz and Sidharth from strangers to family

Their relationship was not just sort of PDA and show’s popularity session but, something which was much deeper and connected at an eternal level and that is the reason why Shehnaaz is still a sweetheart to Sidharth’s family. Shehnaaz and Sidharth's mother, Rita Shukla, got along pretty smoothly, while the actor got along  with the actress's brother and parents.

Just when the fans were rooting high for them to make their relationship official, in an unfortunate turn of event, Sidharth succumbed to a cardiac arrest late night. Shehnaaz, who was with Sidharth last night, noticed him unconscious in his room and alerted everyone. Despite several attempts to wake him, Shehnaaz's efforts were in vain because Sidharth had already passed away. He was rushed to Mumbai's Cooper Hospital, where he was pronounced dead by medics. T was a great loss for the Indian television as well as entertainment industry and came as another major shock for the youth after Sushant Singh Rajput’s unsolved death mystery.