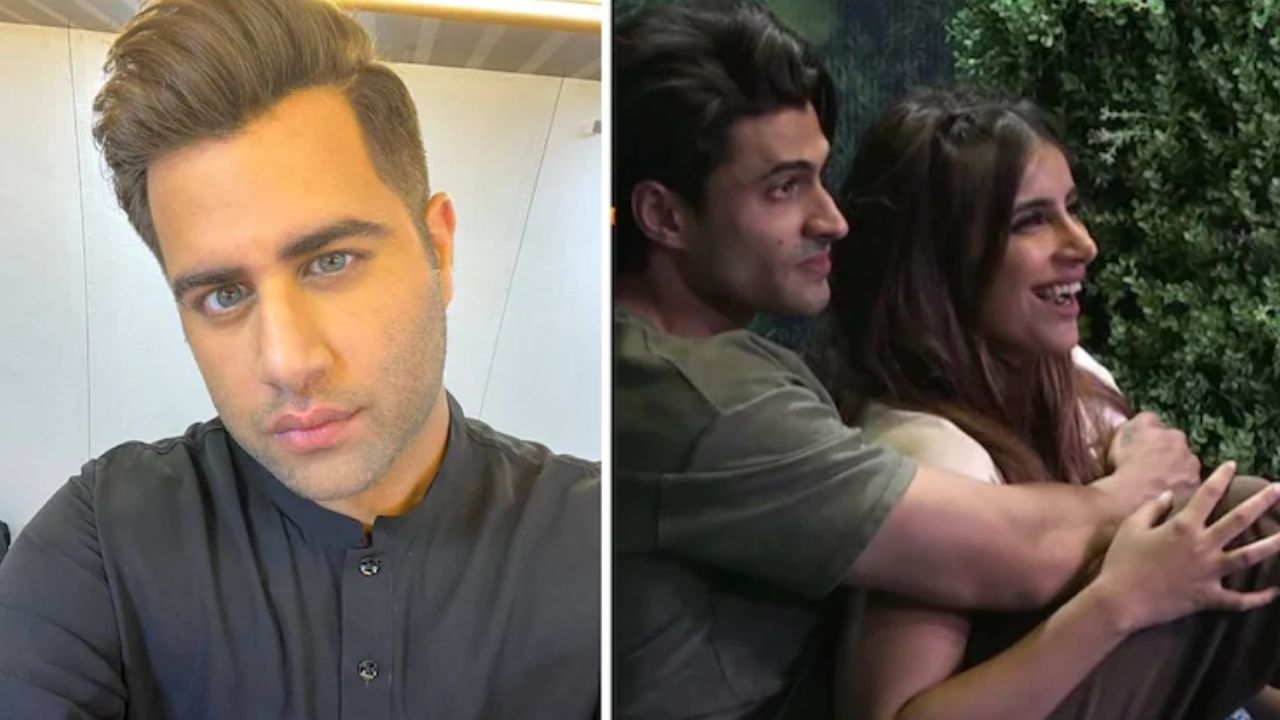 Bigg Boss 15: Few days back on weekend ka vaar episode Bigg Boss introduced first wild card entry Rajiv Adatia. Since his first day in the show, this contestant has successfully created a stir in the BB house. The former model and Businessman Rajiv is not only a Rakhi brother of Shetty sisters but also share a very special relationship with Ieshaan Sehgaal. Ieshaan and Rajiv’s past relationship news have been making rounds on internet since then. In the recent episode, we also saw a major showdown between the duo. So now Ieshaan finally decided to clarify the matter.

Ieshaan, who looks troubled and is deeply impacted by Rajiv's description of his relationship with Miesha Iyer, sought to seek clarification. The duo of them got into a major fight and that’s when Ieshaan asked him not to disclose his personal matter on the show and when Shamita intervened Ieshaan lost his cool and yelled that whatever Rajiv is saying right now and the way he is describing things are badly impacting my image. He later went on clarifying tha he is a straight guy but, doesn’t like the way he is being projected right now.

Rajiv pointed out that because of Miesha Iyer Ieshaan is not talking to him properly he even forgot they are friend sfrom past 2 years. Hearing this statement, Ieshaan asked the former that “Are you trying to make me remember that you once did a favor to me, You got me out of my depression phase I get that but, that doesn’t mean you will project me like this’

After a while Ieshaan went to Shamita and told her everything including how he went through a very bad depressing time when after almost 8 year he broke up with his ex-girlfriend. It was Rajiv who made him come out of this time and now Rajiv statements like ‘i won’t tell what relationship I share with Ieshaan is impacting my image’.