Bigg Boss 15: Karan Kundrra wants to quit the show; know the reason why? 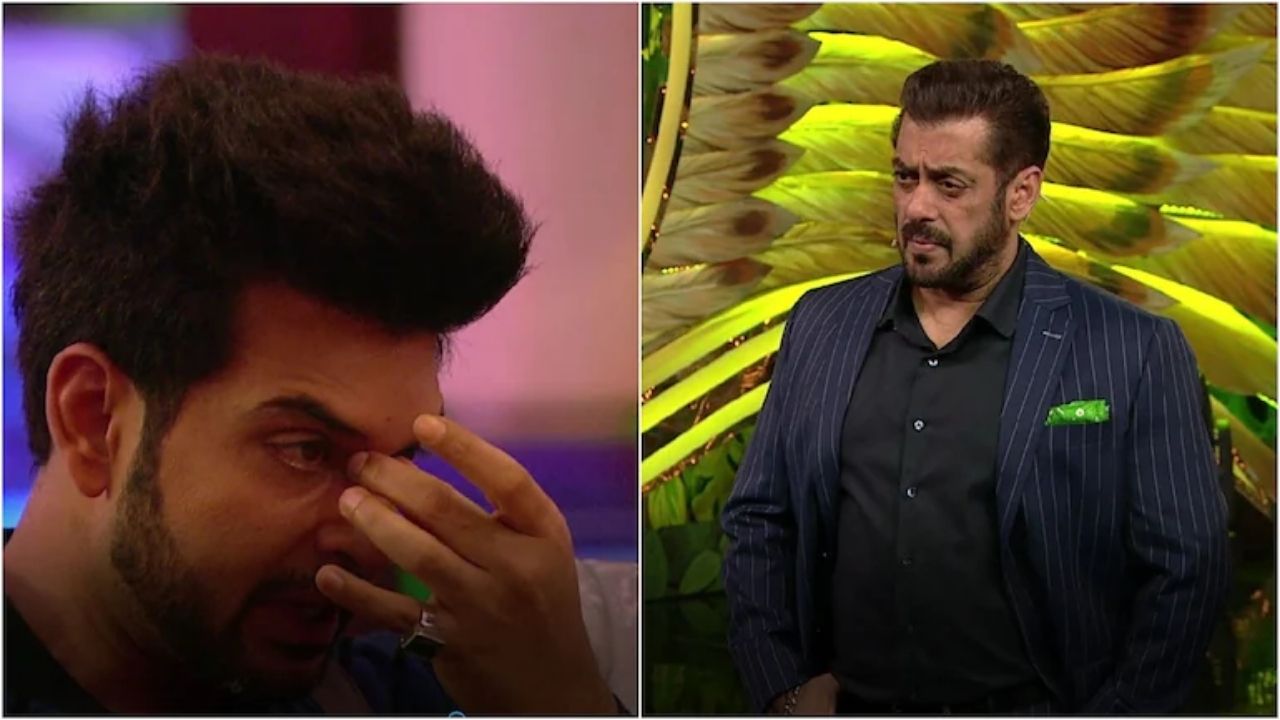 Bigg boss 15 is getting more interesting by every passing day. On a recent weekend ka vaar episode, host Salman Khan gave a reality check to every contestant and took a dig on everyone who went wrong in the previous week. Meanwhile, he also bought up the most discussed topic on the internet, the ‘Kundra-Pratik wrestling fight’. Yes it was the same fight which irked the fans of Pratik as well as bigg Boss audiences who are not habitual of watching physical violence in the show. Kundraa received a lot of criticism from the netizens as well as television stars after the video went viral. Salman on the other hand tried his best to sort out the matter by pointing out his mistakes, which made Karan realize his mistakes.


Karan kundrra breaks down in front of Jay Bhanushali, says wants to quit

During weekend ka vaar episode, Salman Khan gave a fair chance to both Karana and Pratik to share their side of the story. Later we saw Karan apologizing to Pratik but failed to complete the sentence as he choked with emotions. After the episode, Karan went to Jay Bhanushali and while sharing his feeling, he broke down crying and said he wants to quit and go back home. Jay and Nishant who share a very good bond with Karan tried their best to make him understand that quitting is not the best answer he should learn to face the situation.

According to Kundrra what hurt him the most was the confession of Pratik Sehajpal who said that he kept quiet and didn’t react just because he respects Kundrra too much, and he was the first celebrity he ever interacted with. For those who don’t know, Karan Kundrra hosted a season of MTV love school with his ex-girlfriend Anusha Dandekar and Pratik was one of the contestant there. Pratik also stated that "saamne vale ko pad jaati" if it had been Ieshaan Sehgaal or Jay Bhanushali instead of Karan Kundrra.
Malaika Arora & Arjun Kapoor to get married by the end of the year?; deets inside
यह भी पढ़ें