Bigg Boss 15: Non-VIPs struggle to get the Ticket to Finale, Who is the Fifth Finalist? 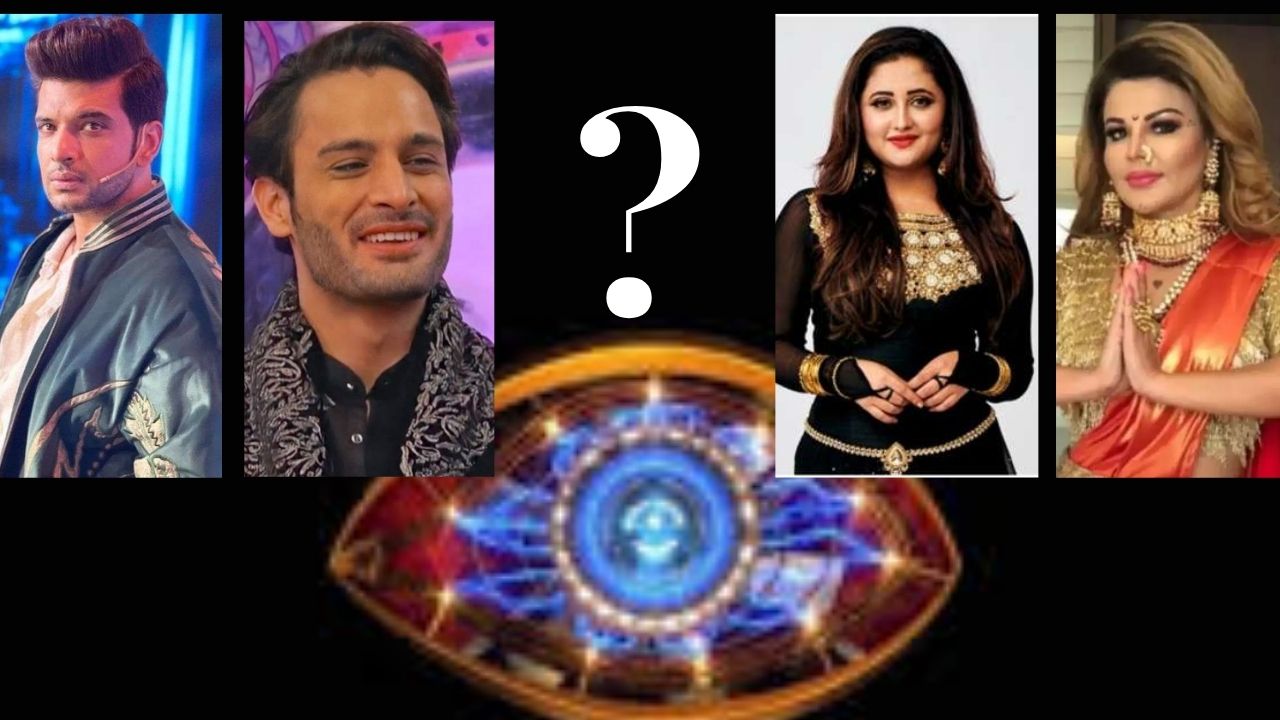 Bigg Boss 15: In the last episode of Bigg Boss 15,  Umar Riaz, Rashami Desai and Karan Kundrra finally reserved their spots in the 'Grand Finale' of this season. Three of them joined Rakhi Sawant to judge the remaining participants in their fierce fight round.

In the last night’s episode the non-VIP contestants: Devoleena Bhattacharjee, Tejasswi Prakash, Shamita Shetty, Pratik Sehajpal, Nishant Bhat, and Abhijit Bichukale had to make efforts to convince the jury, that why do they deserve to win the ticket to finale. The task was called ‘ Bigg Boss ki Adaalat’ and the VIP jury included Rakhi Sawant, Karan Kundra, Umar Riaz and Rashami Desai, who have already won the Ticket to Finale and assured their game till the finale.The episode included a huge round of accusations where  the non-VIP contestants brought out all the reasons why they are better than their opponents and why they should be chosen to play in the finale of Bigg Boss 15.

The channel also posted a video where Devoleena and Teja are seen putting blame on each other about the cleanliness of the bathroom, they also question each others’ hygiene standards. Pratik Shejpal and Abhijit Bichkule also get into another heated debate. Here is the video:

The contestant who wins this task will become the fifth finalist in the game and get the Ticket to Finale of the Bigg Boss season 15. Now when the debates and arguments have gone higher than ever, it is yet to be revealed who will stay on the show, and who will say goodbye to the Bigg Boss 15 stage.