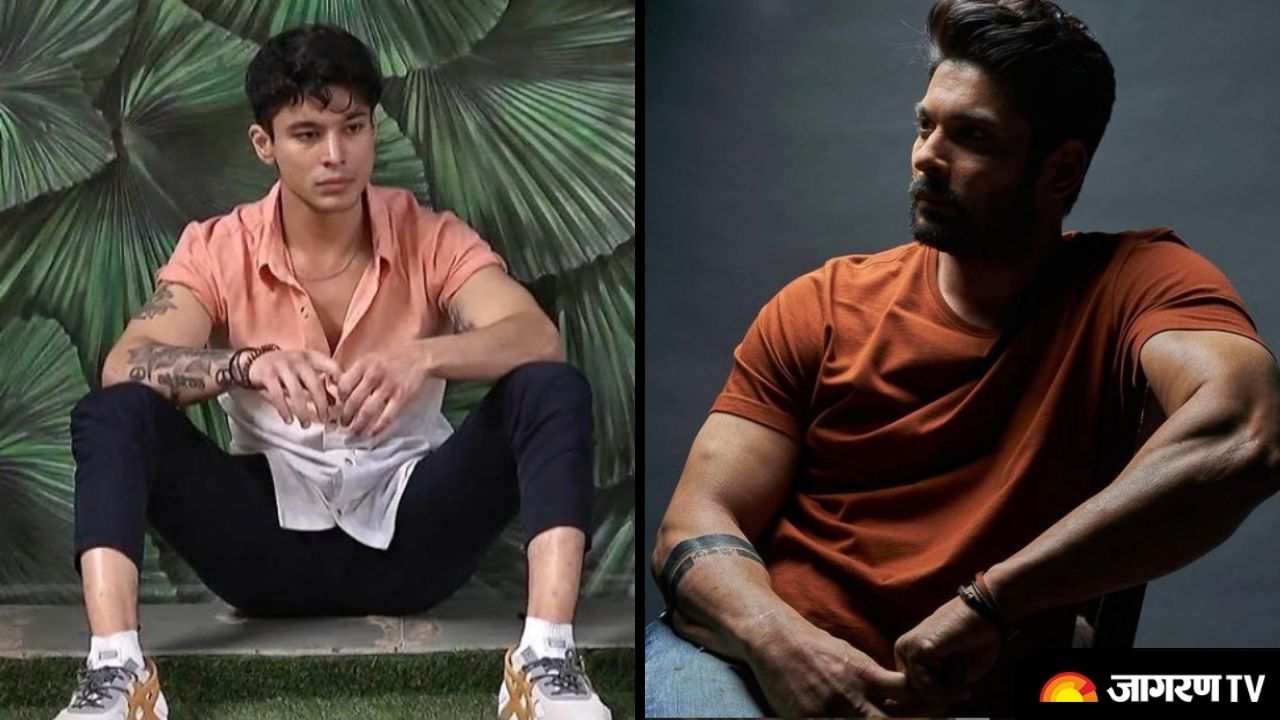 Bigg Boss OTT finalists Pratik Sehajpal became the confirmed contestant of the upcoming Bigg Boss 15. While Pratik expressed his gratitude to all his fans after coming out from the show. He got a big shock after getting the news of the demise of late actor Sidharth Shukla. Bigg Boss 13 winner Sidharth was the inspiration for Pratik and he even shared his thought with him when the former came as a guest on Bigg Boss OTT. Knowing Sidharth is no longer in the world, Pratik got shocked and poured his emotions into a heartfelt note.

Taking to Instagram, Pratik shared a picture of Sidharth Shukla and wrote, “Got to know very late as was in the show. He inspires me so much because what a strong and hardworking man he is. Somewhere I always had him in the back of my head when I was in the show.

As much as I got to know him, He is a great man! HE STILL IS. Strong souls live forever. #foreversidhartshukla.”

Pratik also shared a small clip of Sidharth Shukla when he came into the house of BB Ott and praised Pratik for his game. Sharing the video featuring Bigg Boss OTT contestants, Shehnaz Gill and Sidharth, Pratik wrote, “Love this”, with a lion emoticon.

Let us tell you that Prateek Sahajpal met Siddharth Shukla in the house of  'Bigg Boss OTT'. Sidharth praised Pratik for giving entertainment 24*7 live on Voot and keeping audience hooked to screens. Sid also called him a lion who is playing along with all his might. Prateek came out from the final race of Bigg Boss OTT and became the first contestant to join Bigg Boss 15. The show will start on October 2, 2021.