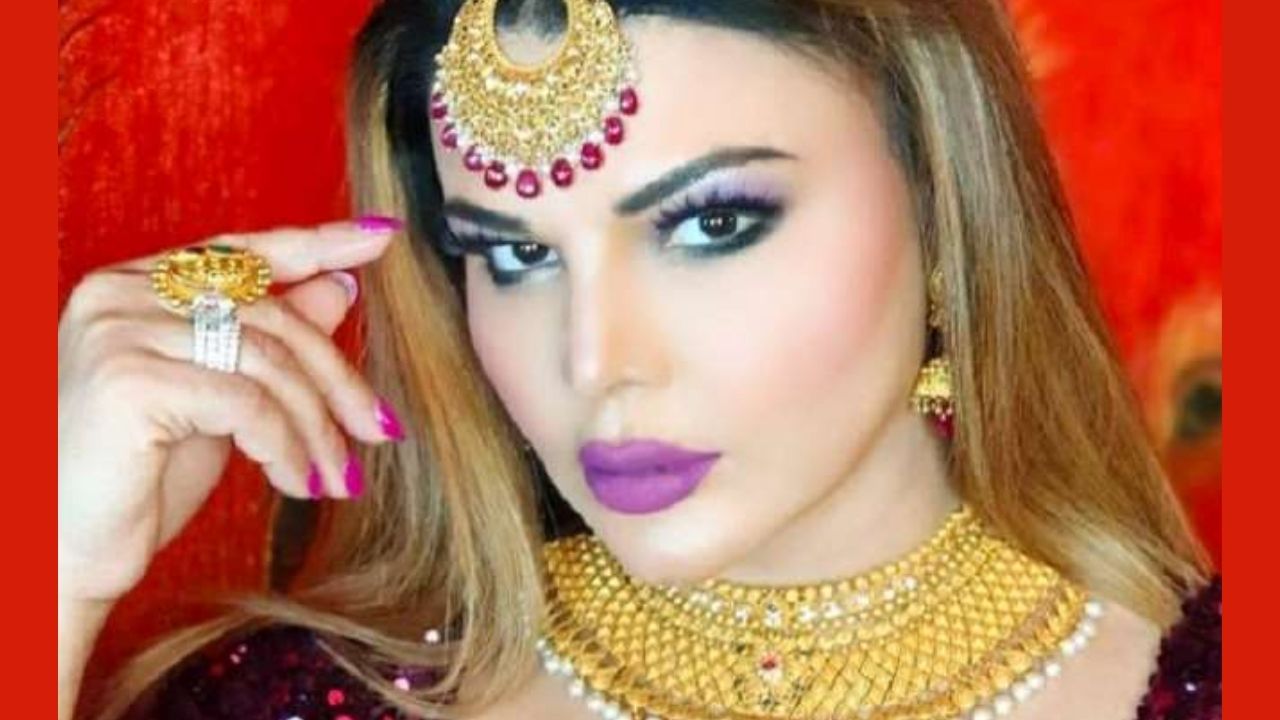 Bigg Boss 15: The new season of Bigg Boss is currently struggling to claim the no. 1 position on the TRP  chart and in order to achieve it the makers of the show have introduced sudden twist and turns which hold the power to change the destiny of the contestants on the show. In one such twist, Bigg Boss recently introduced three wild card entries in the house. Rashmi Desai, Devoleena Bhatacharjee along with politician Abhijit Bichukale were supposed to enter the house this week, but unfortunately Abhijit got tested positive for due to which Devoleena and Rashmi both are now quarantined. But, if reports are to believed, then Bigg boss season 1 sensation Rakhi Sawant might make an entry to spice up the show.

Rakhi sawant’s name is quite familiar in the history of Bigg Boss. The Bollywood actress first appeared in Bigg boss debut season, where she created quite a buzz with her bold personality and impeccable nature. Earlier, her rumored husband Ritesh’s news of entering the show made several headlines and now reports of Rakhi being quarantined with Devoleena and Rashmi has created quite a stir on internet.

During the media interaction, all three wild card entries were asked about their game strategies and agenda. While Devoleena clearly mentioned she has problem with Vishal kotian because of his rude behaviour, Abhjit said he wants to become the PM of the country and these games are just a small thing for him. He even commented on Rakhi sawant and said his ambitions are much greater than being compared to Rakhi Sawant. Rashmi who was listening ally these instantly backed sawant and said ‘the world knows who Rakhi sawant is, and it takes time to become what she is”. The fans even lauded her for showing such kind behavior towards the actress.